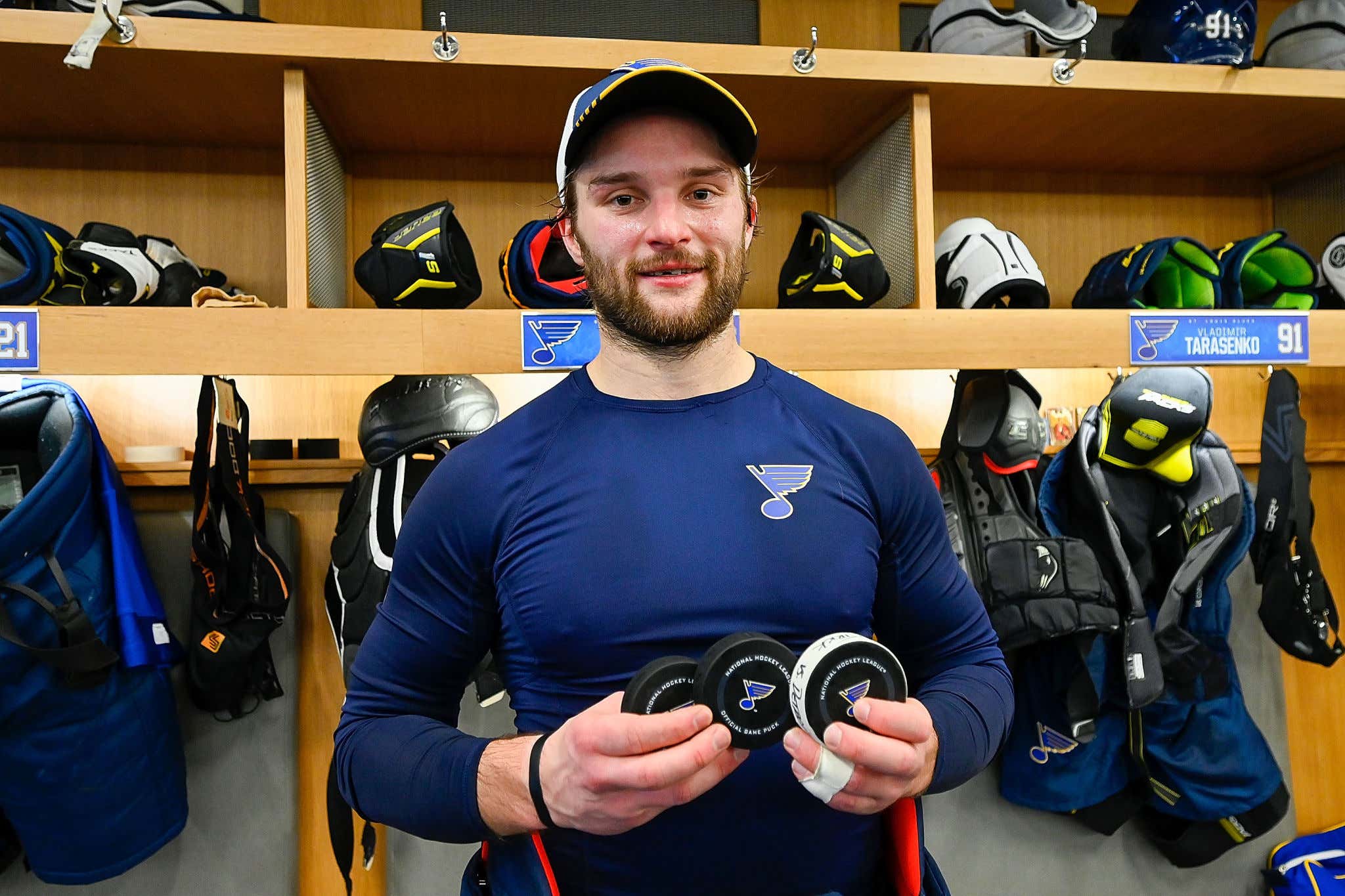 Everytime St. Louis Blue Nathan Walker accomplishes something in the NHL, he becomes the first Australian to do so. That's what happens when you're the first guy from a continent/country to reach the greatest hockey league on the planet. Walker has an incredible story that allowed him to achieve his dream and we were more than happy to share it on this week's Spittin' Chiclets.

We also talked about the goings-on around the league, betting props for 12-year-old Charlie Woods, Baby Yoda's presser appearance, and just how many teams are contenders.

Merry Christmas and Happy New Year from the boys at Spittin' Chiclets. Huge thanks to everyone for the terrific support.

FULL VIDEO EPISODE: The 1996 World Cup Of Hockey Was Some Of The Best Hockey Ever Played

FULL VIDEO EPISODE: Nathan Walker Left Home At 13 To Chase His Dream Of Becoming The First...

EXCLUSIVE: Jack Eichel Sat Down With Us Just Hours After Getting Traded To Vegas

FULL VIDEO EPISODE: If You Sucker Brad Wingfield, You're Getting A Stick To The Head

HockeyFest Detroit Parts 1 and 2 + Behind The Scenes With Chiclets

Meet The Greatest Hockey Goalie Ever