Although she does not receive quite as much publicity as her promoter, Amanda Serrano is set to put on another clinic this weekend as the co-main of Jake Paul vs Tyron Woodley Part II. 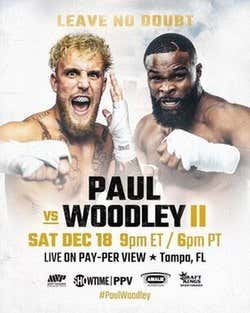 For those who are unfamiliar with her work, Amanda Serrano (41-1) is a 33-year-old Puerto Rican southpaw who has held 9 major world titles across seven different weight classes.

Her opponent is Miriam Gutiérrez… A 38-year-old Spaniard with a 14-1 record losing only to Katie Taylor — a two-weight division champion and undisputed lightweight titleholder.  And Serrano is stepping up in weight to 135 for this bout.

I sat down with Amanda a couple of weeks ago to get her perspective on the circus that is Jake Paul, and where she goes from here.

With a victory, Serrano could find herself in an anticipated matchup with Katie Taylor which would go a long way in staking her claim as the greatest of all time.

As far as betting goes, Jake Paul doesn't have much of a record, and certainly no consistency with opponents, so I find that fight impossible to handicap intelligently.

With Serrano's history, on the other hand, you can at least make an intelligent guess.

Taking a look at the  Barstool Sportsbook, I at least like the over 4.5 Rounds at -134… Amanda is moving up in weight and fighting a 1 loss Gutiérrez who has never been knocked out, has been comfortable at 135 for her whole career, AND who went 10 rounds against Katie Taylor. 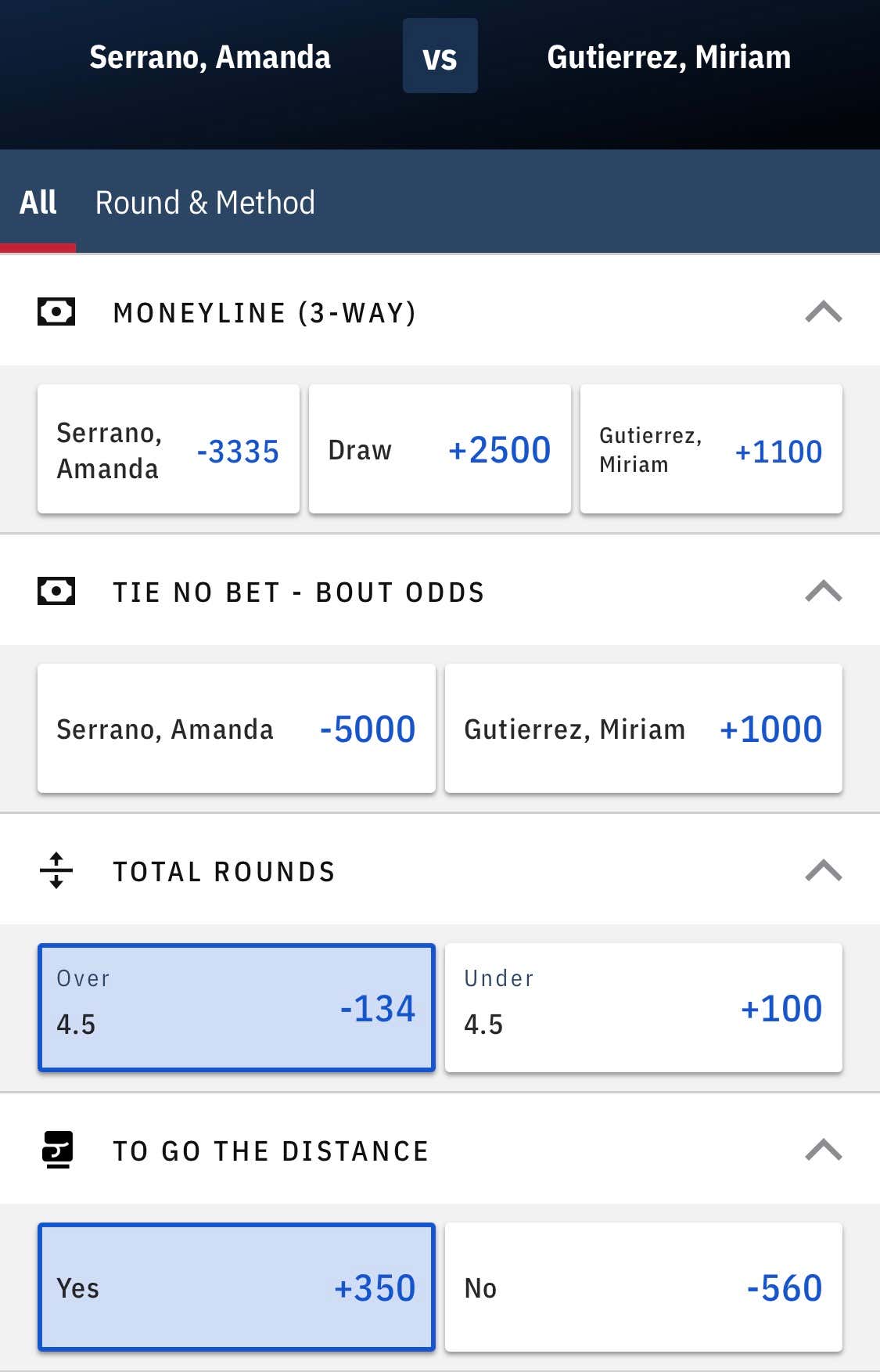 Continuing along that line of reasoning, I am also tempted to throw a couple on this going the distance… These ladies only have to go 10 Rounds at 2 minutes apiece, so +350 seems like a nice payday if Miriam can stay upright for only 20 minutes (but still lose by an overwhelming margin to a far superior boxer).

The 13th Round: Fuck It... I Might Fight Heather "Heat" Hardy

The 13th Round: Edgar Berlanga is a MONSTER