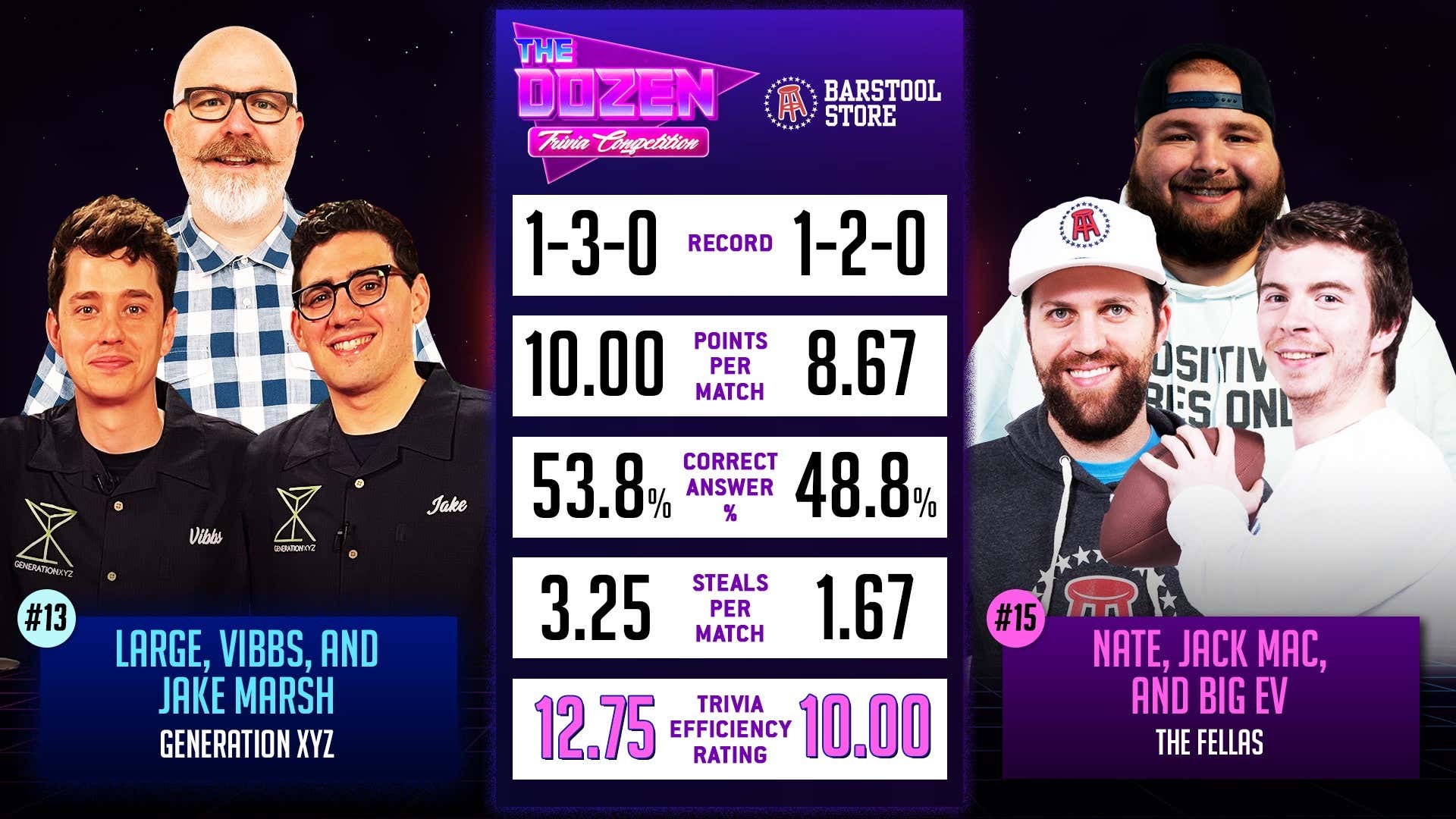 These two trivia teams are on the bubble for the Dozen Playoffs, and last year's Cinderella sweetheart, Generation XYZ, might not be dancing this season. Gen XYZ's bubble is ready to pop after we've found ways to lose in incredible fashion every match. Whether it's a battle down to the final question, or going cold and letting a team go on a 7-0 run, Gen XYZ isn't closing. Why is a team with all the pieces struggling? Large MIGHT have Early Onset Dementia. 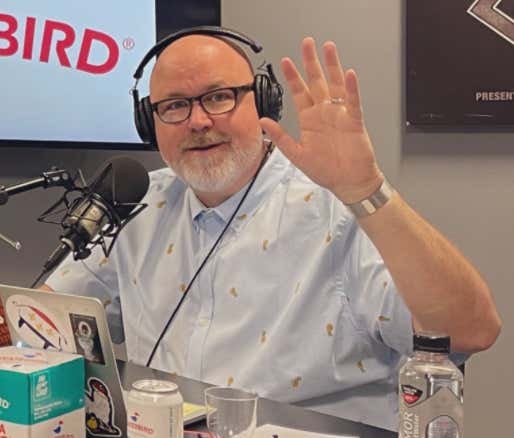 Time is undefeated against star athletes and that remains true even with the career of a star trivia player. Large is pushing 60-ish and with all the plastics and chemicals in our food these days he might as well be 100 years old. Last season Large was a top 5 player, this season he has fallen down the leader board enough to raise cognitive concern.

Large alone should have been able to beat The Fellas. When you watch the match you'll see in Large's eyes the lights are on but no one is home. We have an All-Star passed his prime, a sharp shooter specialist in Jake Marsh that's gone cold, and an enforcer (me) who is completely preoccupied with revenge on Brandon F. Walker and The Experts.

It's going to take a lot of sudoku and puzzle games to get the synapsis in Large's brain firing again, but if can accomplish a science miracle … Generation XYZ has a chance.

Behind-the-Scenes of The Dozen, Part II (Road to the Dozen Tournament pres. by High Noon)

5-The Experts vs. 10-Uptown Balls (Championship - The Dozen: Trivia Tournament II pres. by...

Behind-the-Scenes of The Dozen, Part I (Road to the Dozen Tournament pres. by High Noon)