Apologies for being MIA lately. I filmed this series Sept 14th-30th and have just been editing my dick off ever since. Starting TONIGHT, new episodes of "Barstool Abroad: The Balkans" will be dropping every Wednesday at 7PM with some bonus content sprinkled in between. As of now we're looking at 7 long episodes and at least a couple shorter ones so throw on your Adidas slav suits and lets get weird! 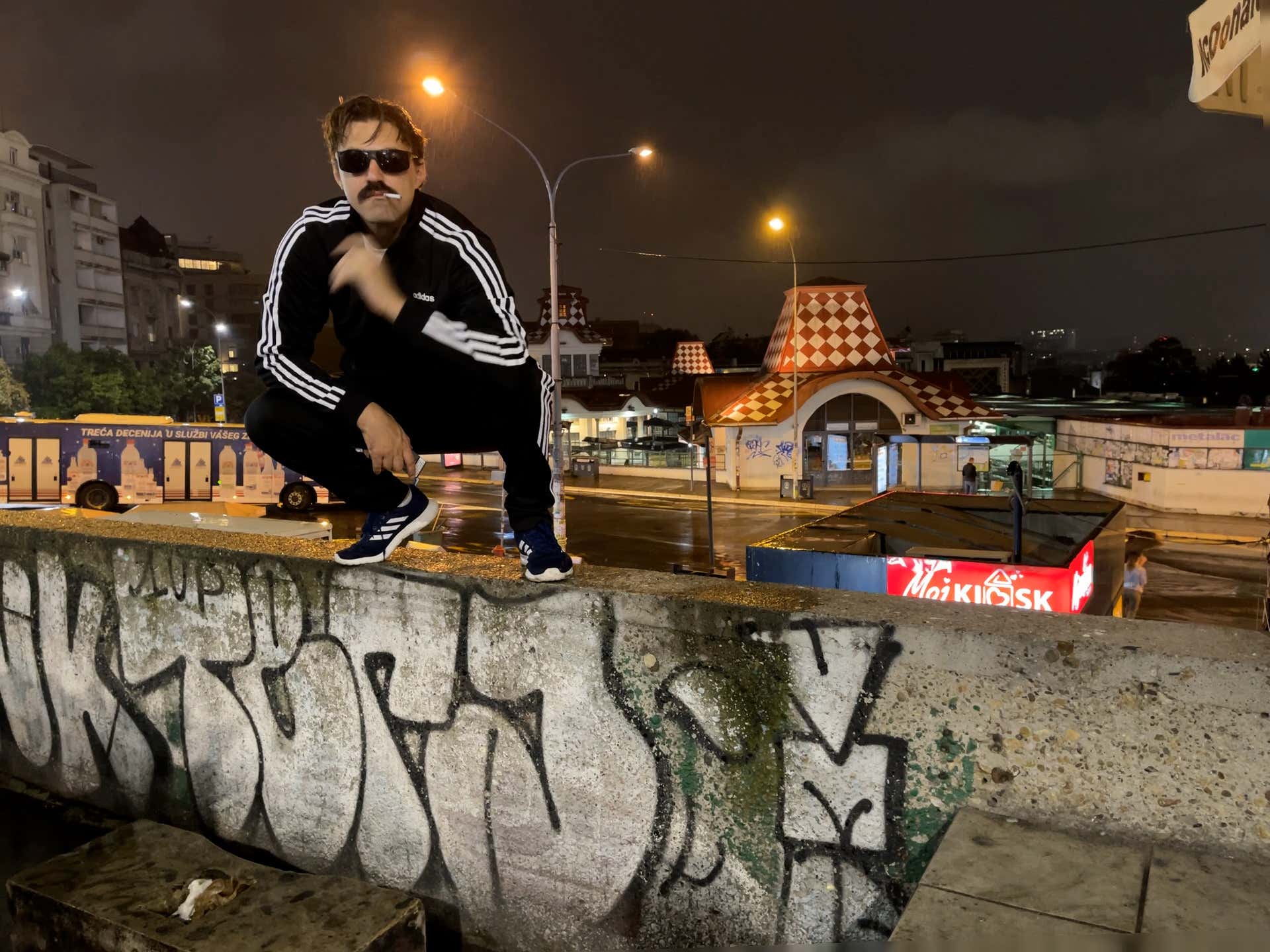 While all the episodes should be very entertaining, I'd say the first one is probably the tamest where you're getting more of the informative travel show host Donnie, but don't worry, by episode 2 we're all the way back to the degenerate Don you're used to. 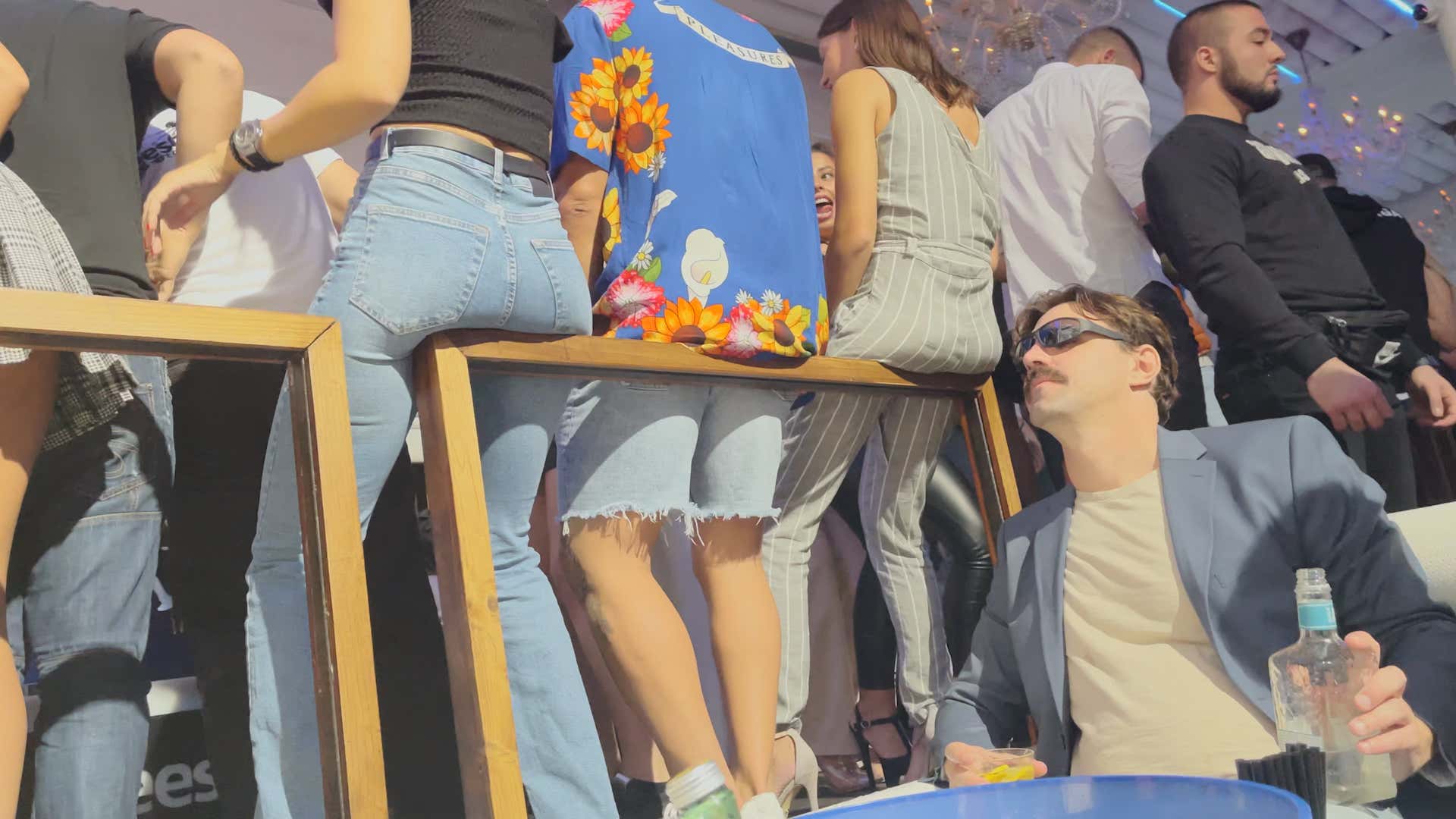 I'll let the videos do the talking but if you're wondering if I would recommend a trip to the Balkans for the casual tourist, the answer is YES. One of the most enjoyable travel experiences of my life.

Also I gotta give a HUGE shoutout to Roman. I've been making content abroad for a while now and this was my first fully sponsored travel series so I'm forever grateful. They have a new product out called Roman Focus, a dietary supplement with ingredients that support, you guessed it, FOCUS. 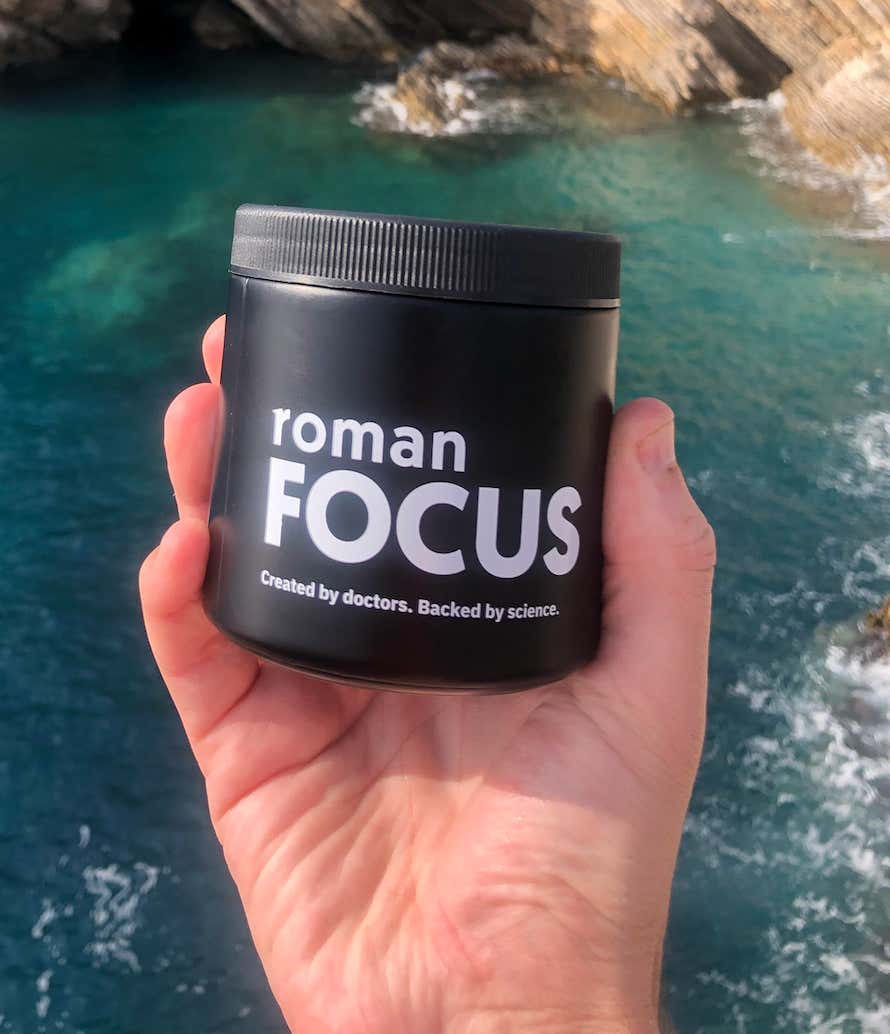 This stuff had me in the zone all trip and without it we probably would've run out of gas after 3 videos. If you want to hop on the focus train too go to GetRoman.com/Donnie for $15 off your first order. Support Roman and maybe you'll start seeing these travel series more often.

Why Is There a Giant Bill Clinton Statue in Kosovo? | Barstool Abroad: The Balkans

The Most Violent Rivalry in Sports | Barstool Abroad: The Balkans

Getting Kicked Out of a Serbian Club | Barstool Abroad: The Balkans

Tonight, Barstool Goes to THE BALKANS

EXCLUSIVE: Never Before Seen Footage of PFT and I at HK7s