In an effort to mix boxing with other forms of entertainment, TrillerVerzuz is hosting monthly events that will be on the first Tuesday and will be broadcast in two parts... The first part is a boxing card consisting of professional fighters, and the second segment will contain some sort of musical performance.

Tomorrow, August 3rd is the first event of the series, it is taking place in Madison Square Garden, and it is FREE!

The fight card will be headlined by heavyweight contender Michael "The Bounty" Hunter (21-1-1,13 KOs) as he takes on Mike Wilson (21-1, 10 KOs) in a WBA Heavyweight Eliminator match. 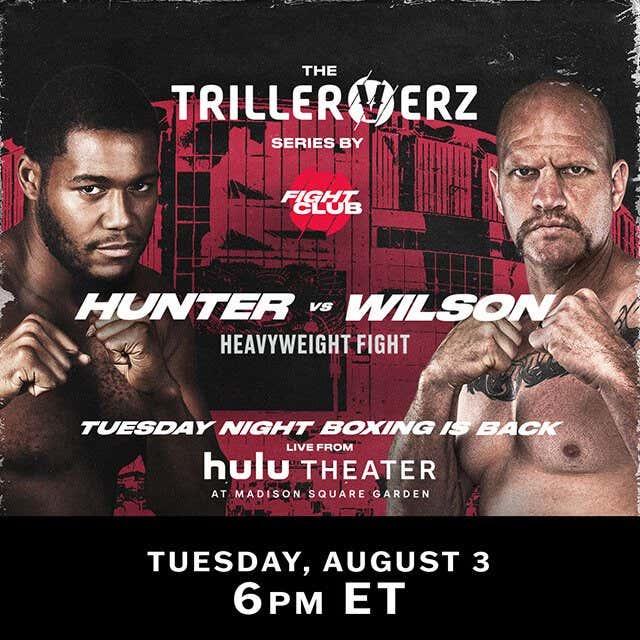 And the entertainment card will feature a battle between the only rap group I know of named after a popular Jewish bagel topping, The Lox, versus Dipset. 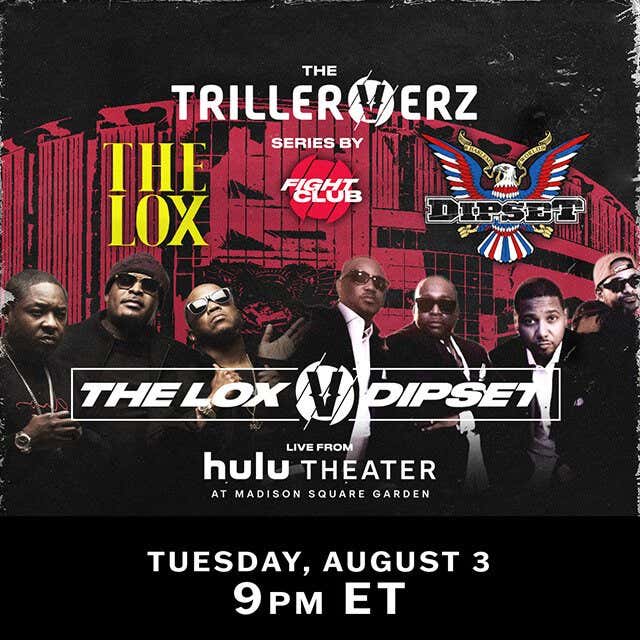 Like I said before the whole Jake Paul era began, unlike some boxing purists, I have no problem with this. 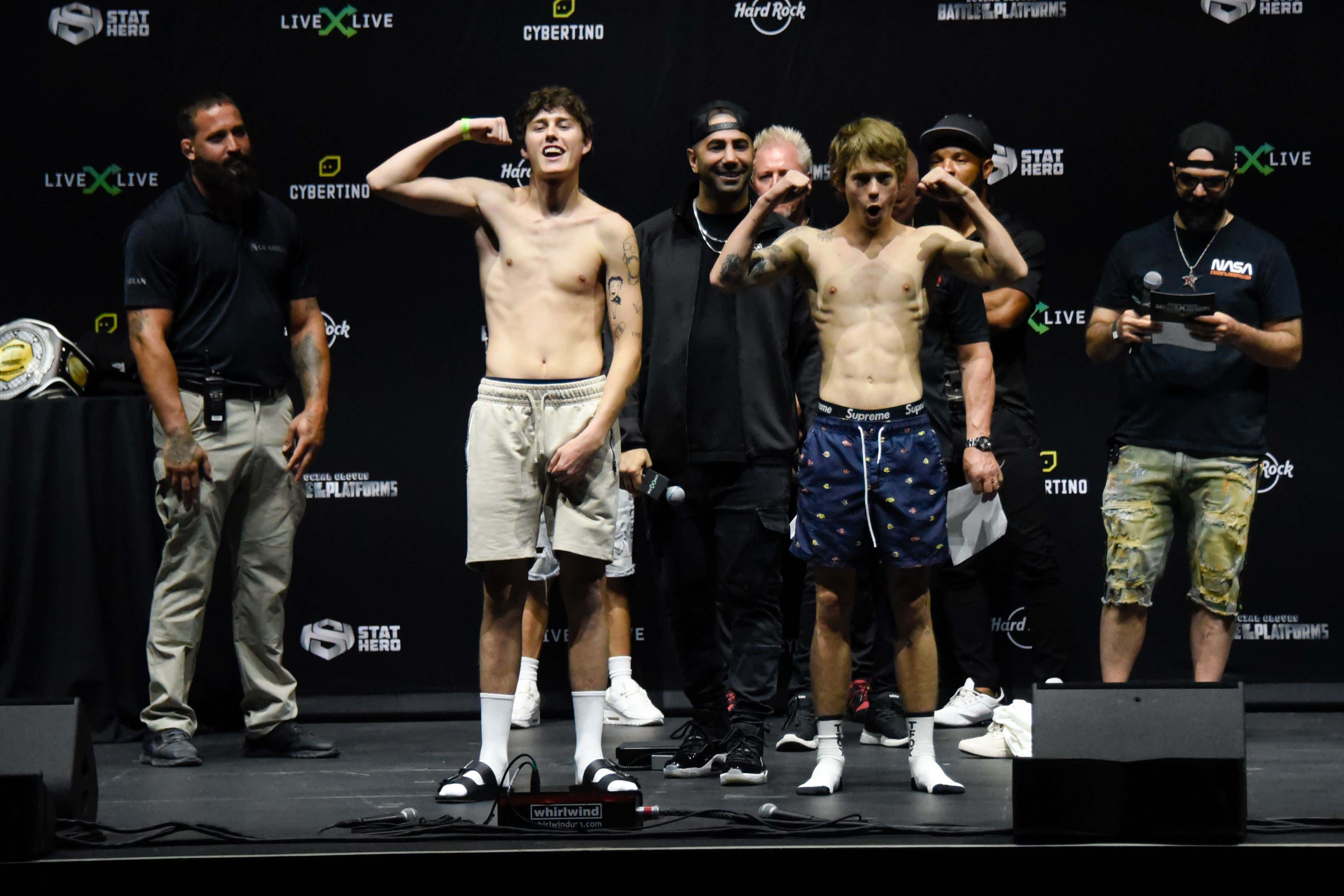 … It introduced a whole new generation to the idea that boxing… Real boxing… Is hard.

My only gripe in the past has been when the musical part was shuffled in between fights the jumping back from one platform to another ruined the flow. 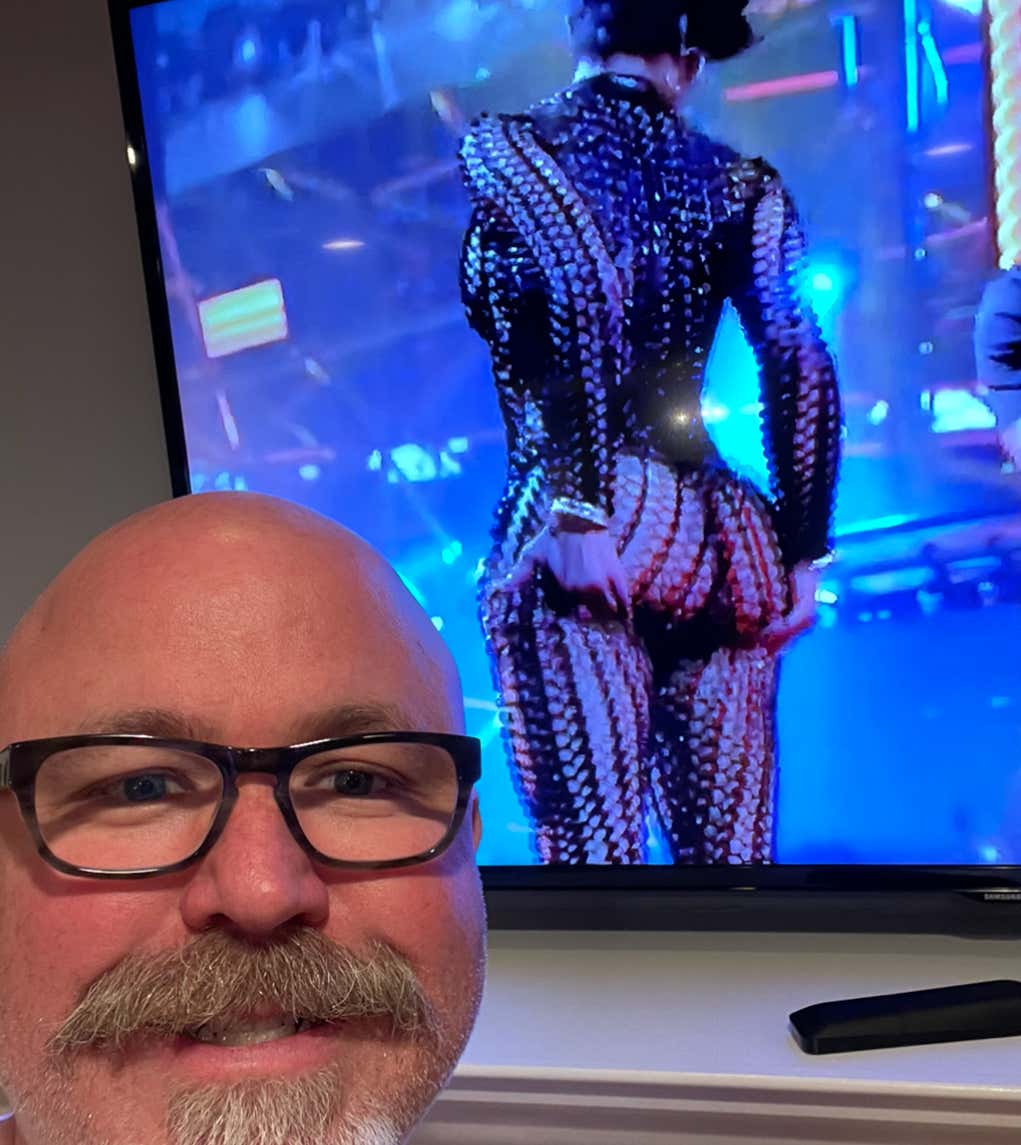 But TrillerVerzuz seems to have remedied that. They are going to air the fight card first (from 6-9 PM) and then go into the music.

I can't speak intelligently about the rap battle segment of the evening because… Well… Look at me.

But I can tell you that Michael Hunter is a legitimate fighter with a solid pedigree, and I had the pleasure of sitting down with him last week to preview tomorrow's festivities.  He should make quick work out of Wilson, and hopefully, he's only a couple of fights away from contending for a belt.

Michael's only loss is to Usyk when Usyk was THE dominating force in the Cruiserweight division, and Hunter has a draw versus Sasha Povetkin, a cagey heavyweight veteran who has since hung up the gloves.

Just one correction from the video… I believe I mentioned you could catch the action on triller.com, but I was 100% wrong.  To tune in tomorrow night starting at 6 PM… And, again, FOR FREE… You have to tune into fite.tv.

Look for me at ringside, and then look for me heading for the exits once the rap battle begins.

Deontay Wilder Is A Fucking Liar

How Canelo Is Training For His Upcoming Third Fight Against GGG

Andy Ruiz is Looking To Shake Up The Heavyweight Division Again