We've got an AMAZING weekend of fights coming up between UFC and Bellator, so I had Jimmy Smith of 'Unlocking the Cage' on SiriusXM Fight Nation Channel 156 hop into My Mom's Basement to break down which card you should be paying the most attention to, I asked who his fighter of the year frontrunner is, his opinion on who the most unbeatable champion in mixed martial arts is - and what calling Monday Night RAW is like! 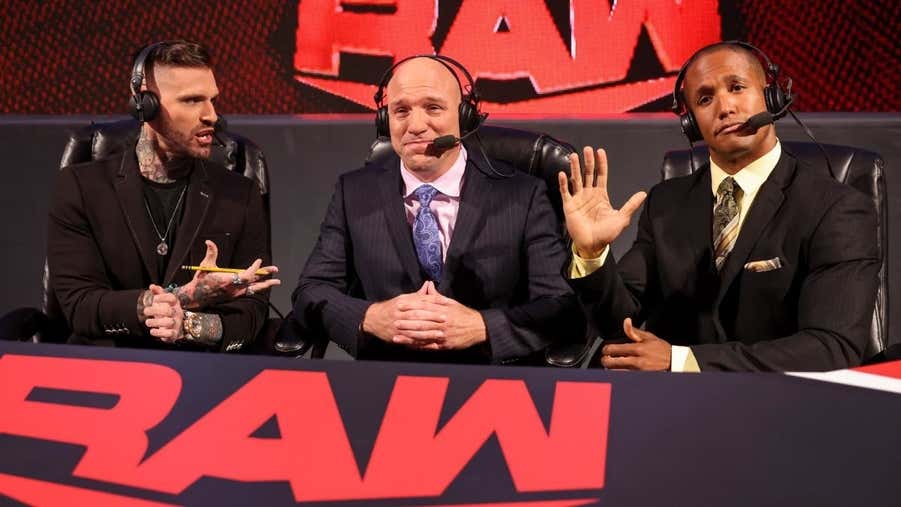 Jimmy said his current 'Fighter of the Year' frontrunner is Dustin Poirier - citing his pair of wins over Conor McGregor that launched him into superstar status - which is hard to argue with, but I may answer Kamaru Usman myself. Especially if he throws in another win over Colby this year. He's just been a monster and that Jorge knockout was WILD!

There's a few solid picks out there, though. I'd love to know who you guys got.

Jimmy's now got an 'Unlocking the Cage' podcast (which is like the free version of the Sirius show) which is fantastic, and I'd check it out if you've got an interest in the world of MMA.

Dana White Chats About The Ultimate Surfer On ABC, His Newest Reality Show

Is Dustin Poirier The 'Fighter Of The Year' Frontrunner?

Catching Up With Dana White Ahead Of UFC 264

Dana White Confirms Conor McGregor/Dustin Poirier Rematch Is ON And Hopes Fans Will Be In ...

Behind The Scenes Of UFC 252 Fight Week w/ Robbie Fox

Sitting Down With Dana White Ahead Of UFC 246