Tonight at 7PM, we're dropping a special 4th of July edition of Rediscovering America that we filmed up in New England. When I say New England I actually just mean Massachusetts and Woonsocket Rhode Island as you can only rediscover so much in 5 days. Don't worry though, now we have an excuse to film a part 2 so the rest of the region can get some shine.

This was KB and Nick's first time in New England and they fit right in. 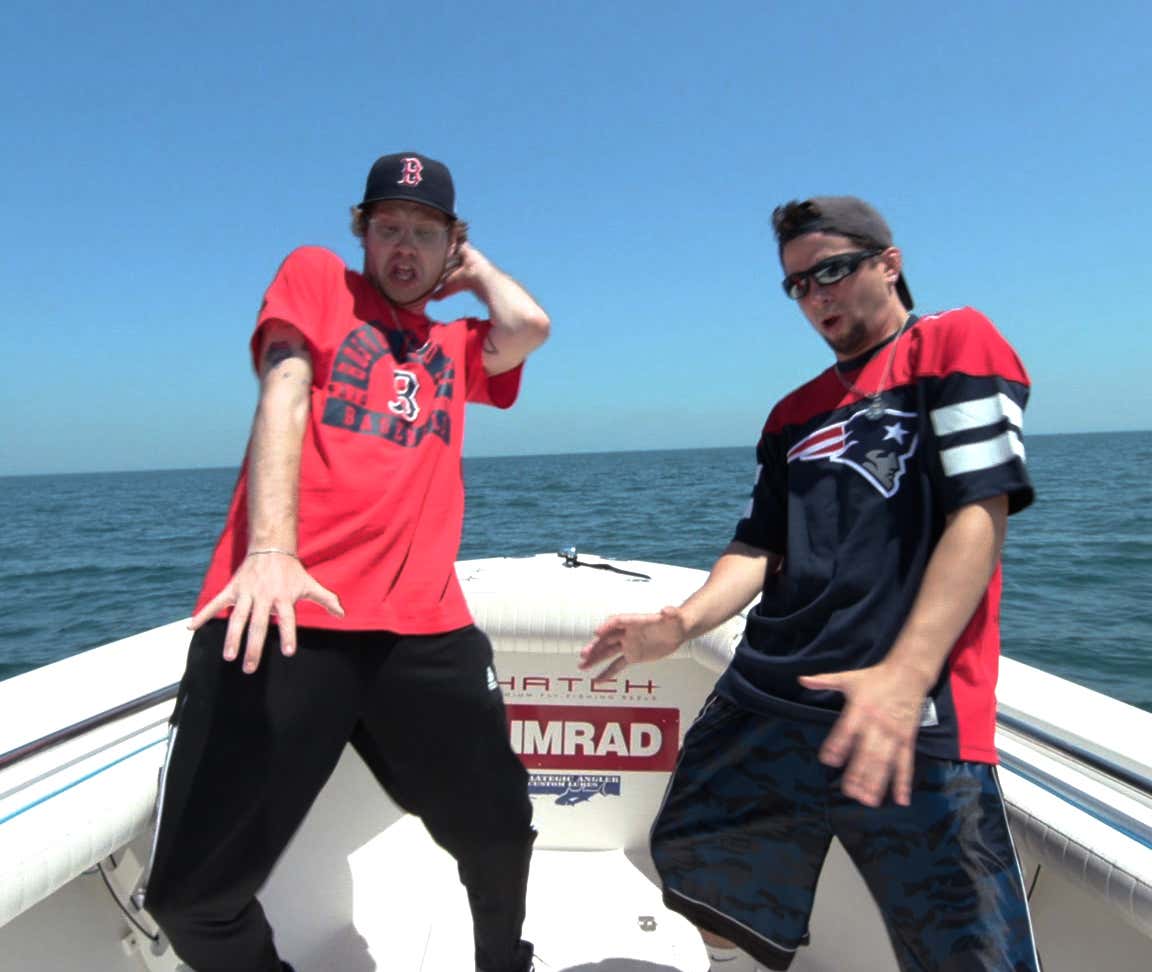 Sadly, It was hands down the worst 4th of July weather I've ever experienced in Massachusetts but we at least got a couple days of sun before shit hit the fan. Shoutout Pat, Rear Admiral, and my 102 yr old grandma for blessing us with cameos.

Tomorrow at 7PM, Rediscovering America Season 1 Comes to an End: MY REFLECTION

Tonight, We Will Rediscover New England