But here we are.

After a week in Omaha, Mississippi State is playing for a national championship.

On Saturday night, MSU and Texas met for the third time in six days, with each team winning one of the previous two. With the winner of this one heading to play the assholes from Vanderbilt for the title, this game was incredible. It was tied at 3-3 from the sixth inning until the bottom of the ninth when this happened.

True fact: Mississippi State has never won a team national championship. I'm not ashamed of that. It's fine. But now we're right there. And since Vanderbilt didn't earn their trip to the CWS final and we did, everyone should be rooting for us.

So I won't give you every clip from Twitter, I'll give you one right here and then explain what it means to me in a second.

Two years ago, lightning came down from the sky and I got lucky to get hired at Barstool by Dave Portnoy. I don't have to rehash that story, I've told it a thousand times. But here's what came next. About two months after he hired me, Dave gave me the chance to come to New York to really be part of the team and wanting to break through to another level, I did it.

So for two years, me and my very southern family have lived in New Jersey out of necessity as I try to build something for us. It hasn't always been smooth. It's not a great fit for me or my kids, but we're doing it. Every few weeks or so, though, I get a deep case of homesickness. I get a taste for fried okra or I get the desperate urge to be sitting on a creek bank fishing with my kids. It happens a lot. So while the opportunity at Barstool has been great, I have to fight the urge to go home constantly.

So when this event comes up, it truly is home. I know we're in Omaha, but all my people are here. The same accents, the same backstories, the same values, the same maroon…I'm home with my people and I'm deliriously happy. That's what this video is about for me.

3. Everybody is happy for me

4. I owe you guys a food update 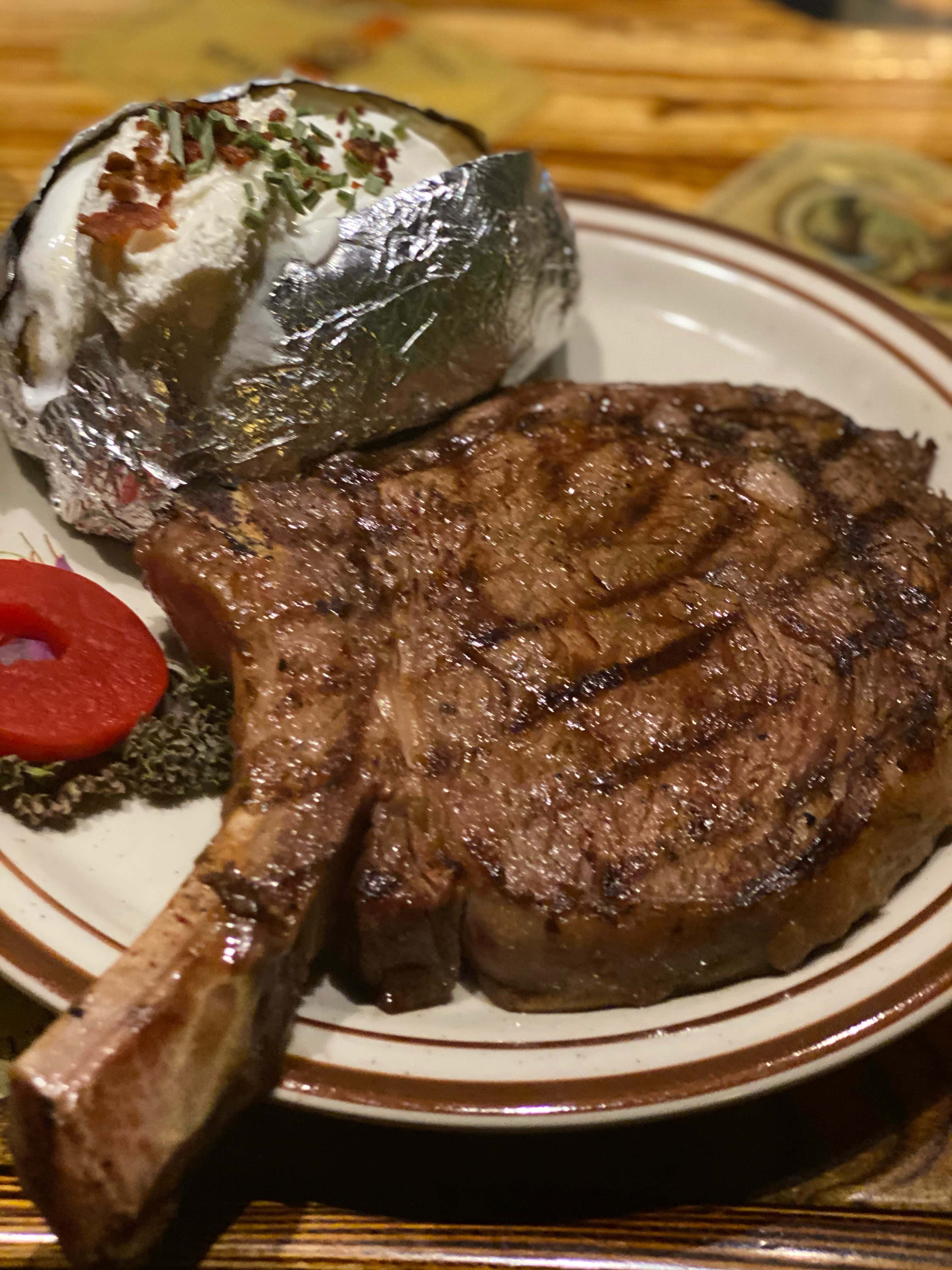 Whiskey ribeye with baked potato from The Drover. Fantastic steak, even better than it looks. 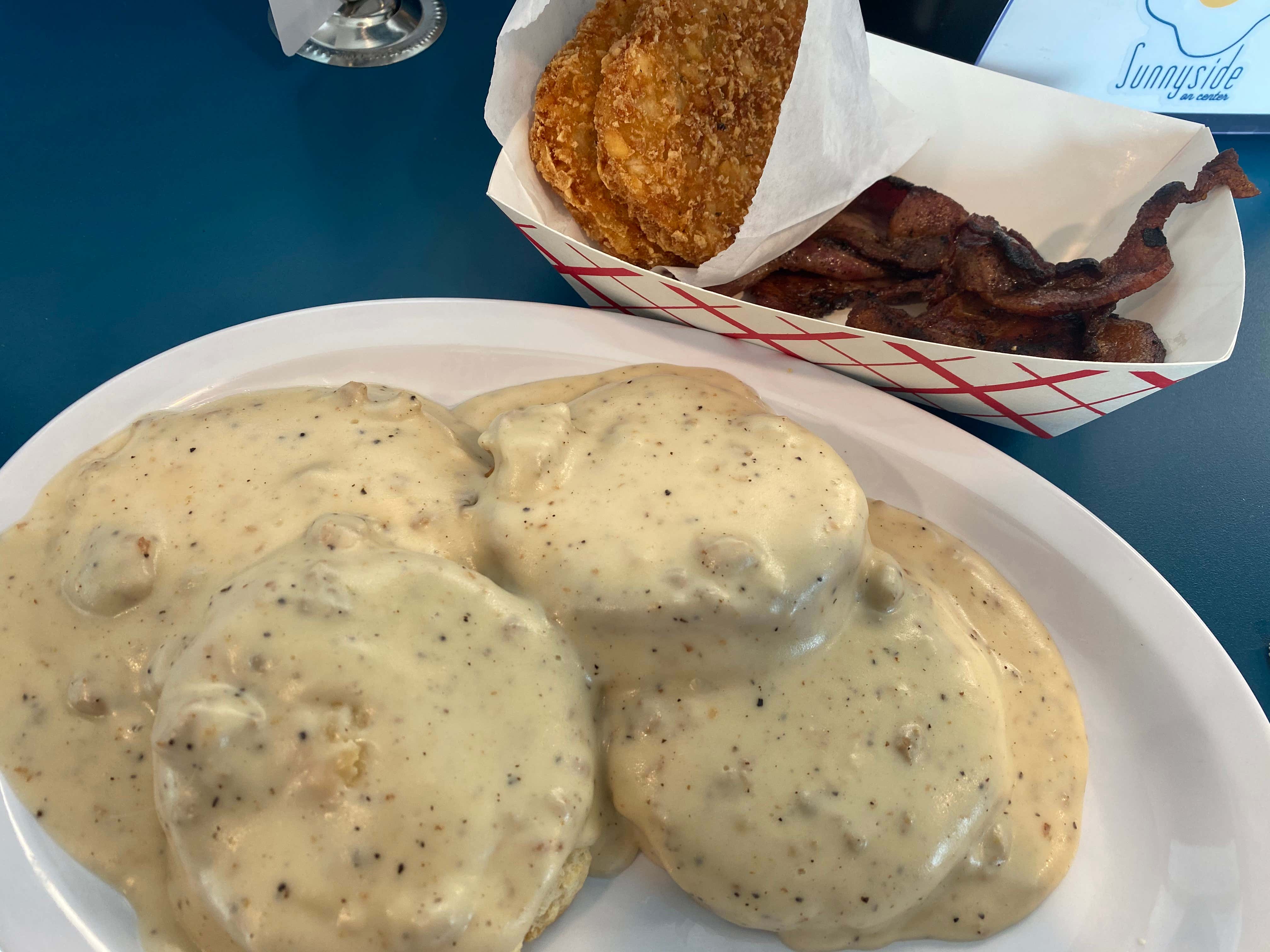 Biscuits and gravy with hash browns and bacon from Sunnyside on Center. One of the best breakfasts I've ever had.

How Two Brothers Are Changing the Landscape for Sports Documentaries