Listen - after the whole Mephisto/Aerospace Engineer Reed Richards dilemma with 'WandaVision' - I KNOW it's risky to start assuming MAJOR characters are going to be introduced in these Marvel shows....BUT I REALLY THINK WE'RE ONTO SOMETHING HERE!

One of the Time-Keepers being shown in 'Loki' looks suspiciously like KANG THE CONQUEROR…. 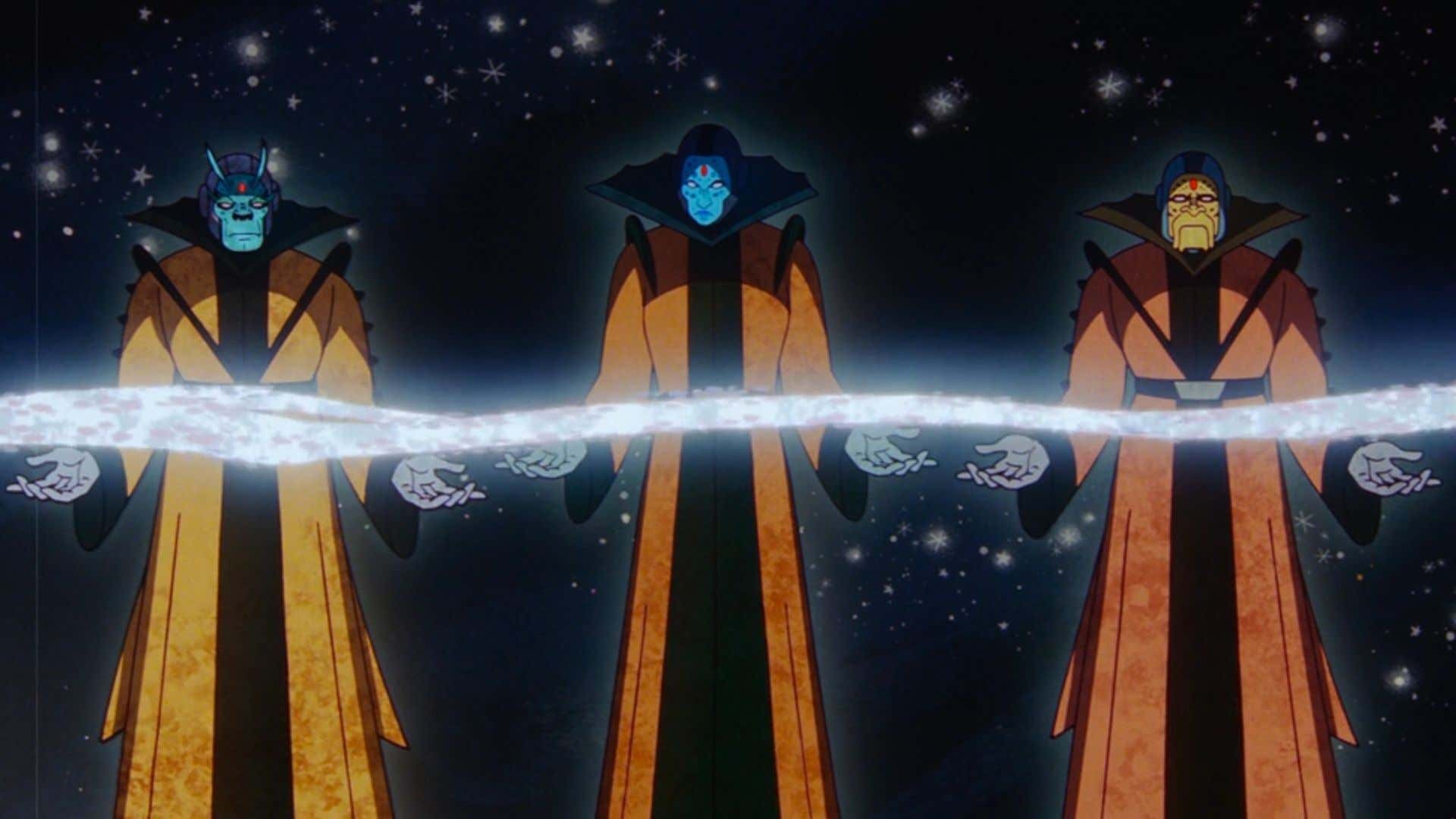 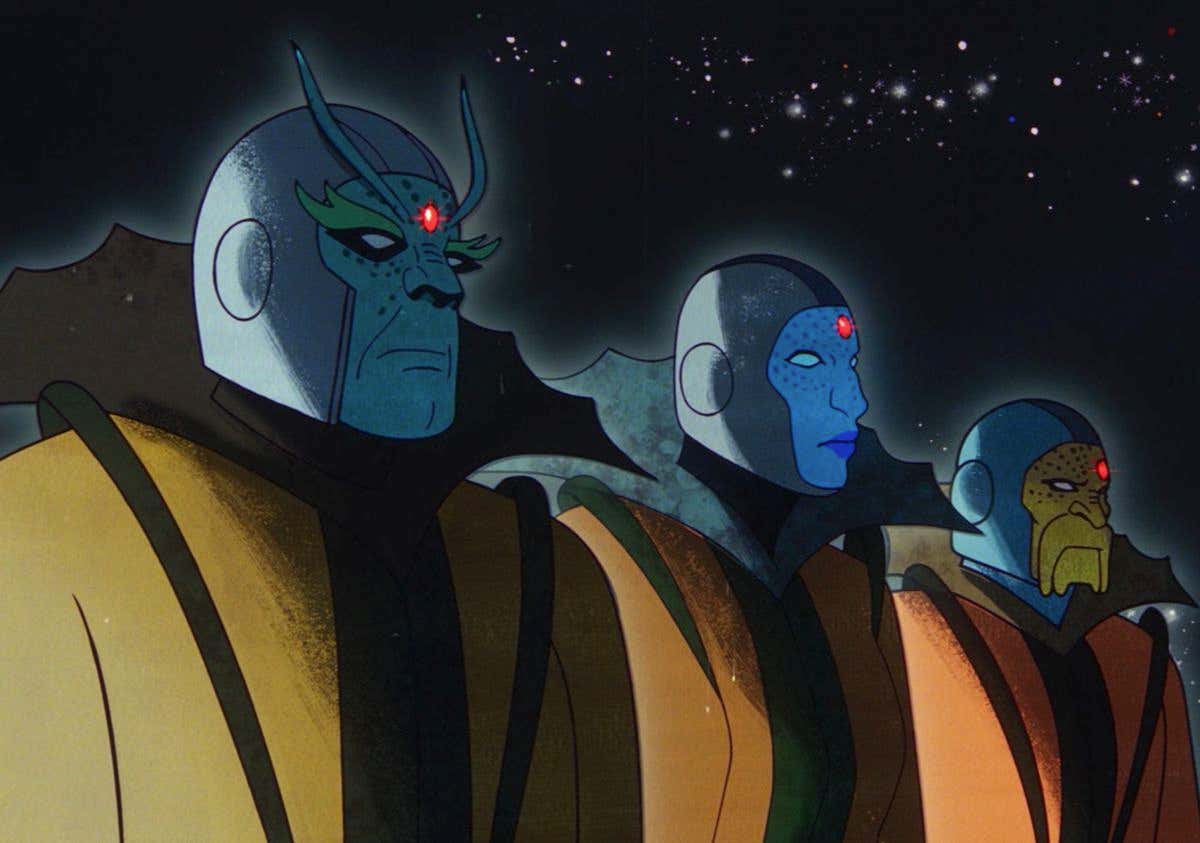 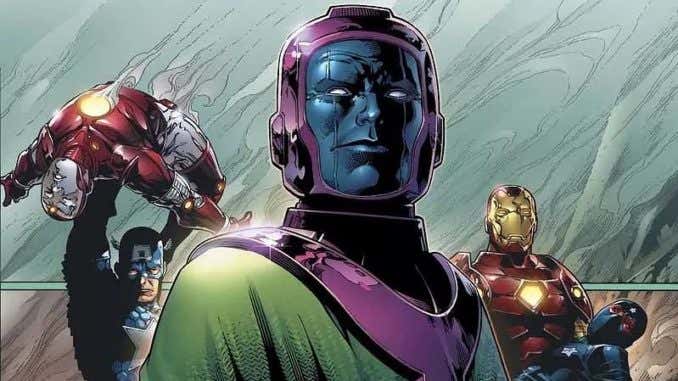 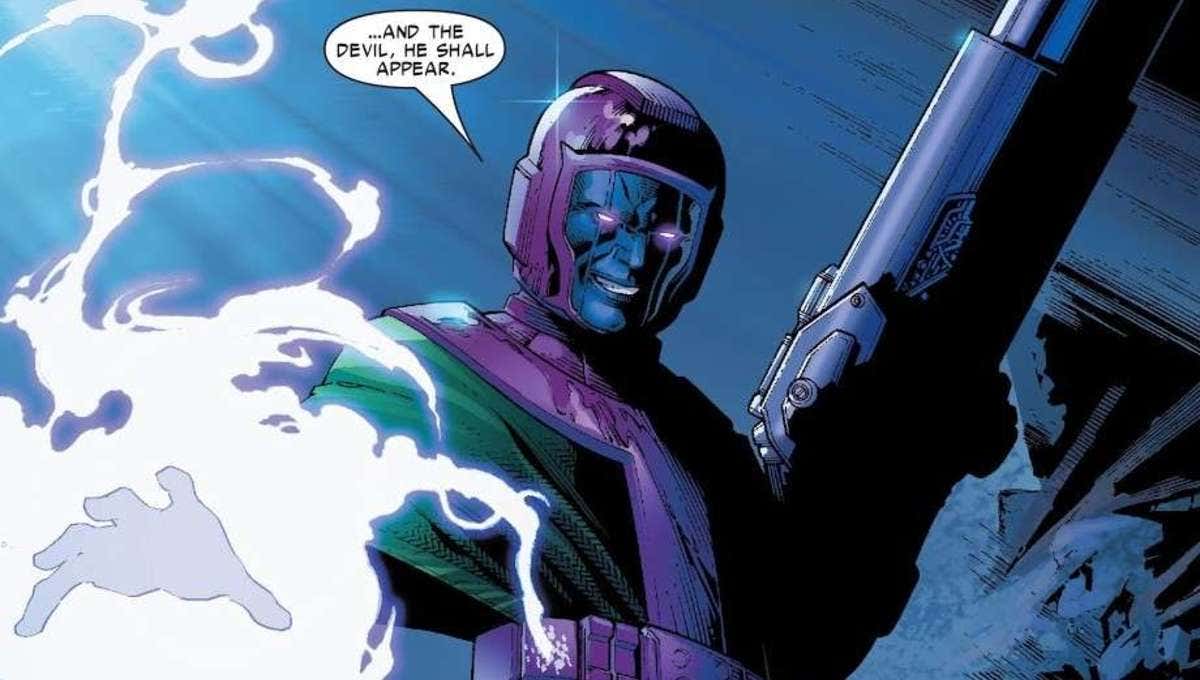 Who is KANG THE CONQUEROR?! Why should you care?!

Kang the Conqueror, created by Stan Lee and Jack Kirby in 1963/64, is one of Marvel's most badass TIER 1 villains who has crossed paths with the Avengers, Fantastic Four, and just about everyone else in the universe. Kang previously had a romantic history with Ravonna Renslayer (a prominent character of 'Loki')…. 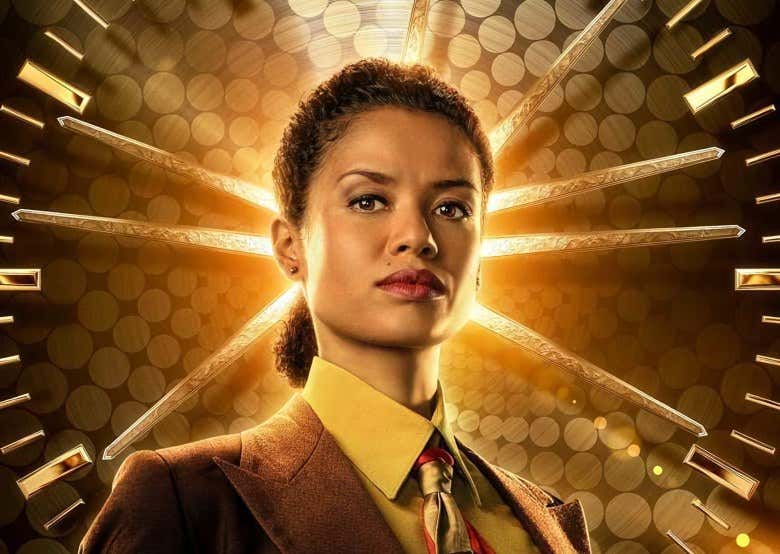 ….and tonnnssss of ties to Doctor Doom and Reed Richards, but is in general just a time traveling evil overlord who - you guessed it - conquers armies/civilizations.

These videos do a good job of breaking it down quickly….

In Phase 4, I expect him to be the 'BIG' baddie - like, maybe Thanos-level bad. I don't say that lightly, either.

Watch our full recap/breakdown of 'Loki' Episode 2 below….

….and listen to it wherever podcasts are streamed now!

Chasing After Giant Blue Catfish in the Chesapeake Bay

The Definitive Guide To Hot Chicken In Nashville

Working On Getting Out Of Tough Spots

The Newest Barstool Rivalry Is Born

Is Dustin Poirier The 'Fighter Of The Year' Frontrunner?

THE FLEMING CURSE IS FINALLY BROKEN

Walk The Line - Sonic Is Overrated

Practicing So I Can Get On Trent's Level

The Lone Wolf | Bussin' With The Boys

My Journey To Breaking 100- Episode 8