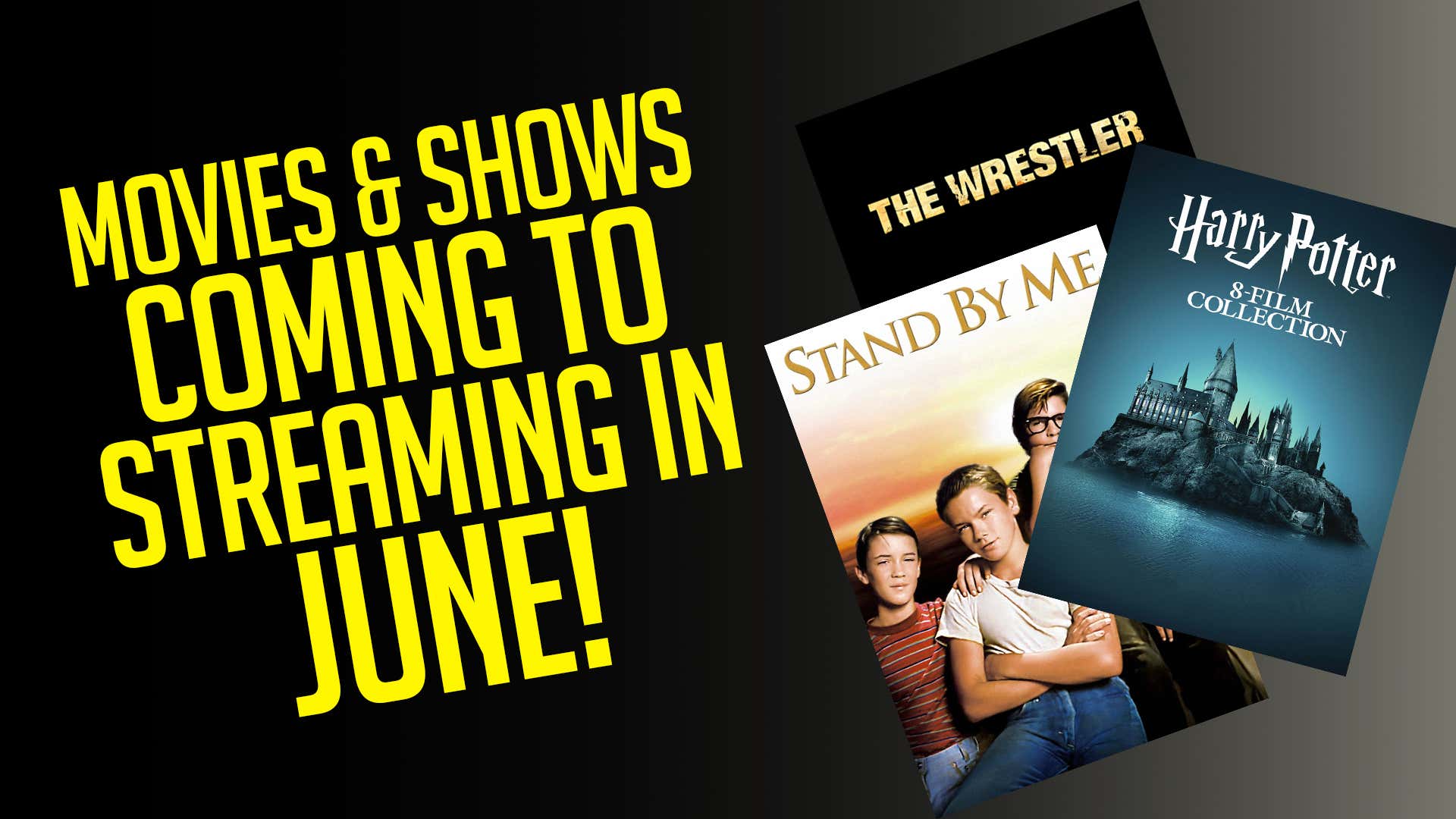 Note I've been doing these blogs for a few years now, and this is by far the worst month for Netflix I've seen.

June 4th: Sweet Tooth (Season 1. This is a DC Comic adaptation with a decent amount of hype).

June 11th: Lupin (Part 2. This is a really entertaining heist show if you're into that kind of thing)

June 1st: All Dogs Go To Heaven, Brokeback Mountain, I Now Pronounce You Chuck and Larry, Milk, Christmas Vacation, The Blair Witch Project, The Help, The Pursuit of Happyness, Waiting

June 4th: Conjuring: The Devil Made Me Do it (Simultaneous Release, so it is also in theaters)

June 13th: Hobbs and Shaw, Those Who Wish Me Dead

Rone Gives HIS SIDE Of The Frank-Nate Rivalry

FULL VIDEO EPISODE: Picking Up A Stranger's Dropped Phone Underneath An Airport Bathroom U...

Barstool Employees Are On Notice: You Can’t Hide From Your Hot Takes

Longtime Toolies: Saturdays Are For Mowing The Mother F'n Grass

Walk The Line With The King Glenny Balls

Frank Is Locked And Loaded & Rone Is Down Bad - Its Tank Thursday!