People complain that boxing doesn't have enough good matchups... That its stars are constantly lining themselves up against inferior (but also often mandatory) challengers in order to hold onto belts.

That's not 100% true of all fights, but I do admit the fair share of high-profile bouts we've been treated to this year have been lopsided mismatches pitting heavy favorites vs heavy underdogs.

That's not the case tonight.

Tonight, 2 gentlemen who have already unified the junior welterweight division by winning 2 major belts apiece are looking to be a 4 strap undisputed light-welterweight champ... A feat only achieved once before (by Bud Crawford). 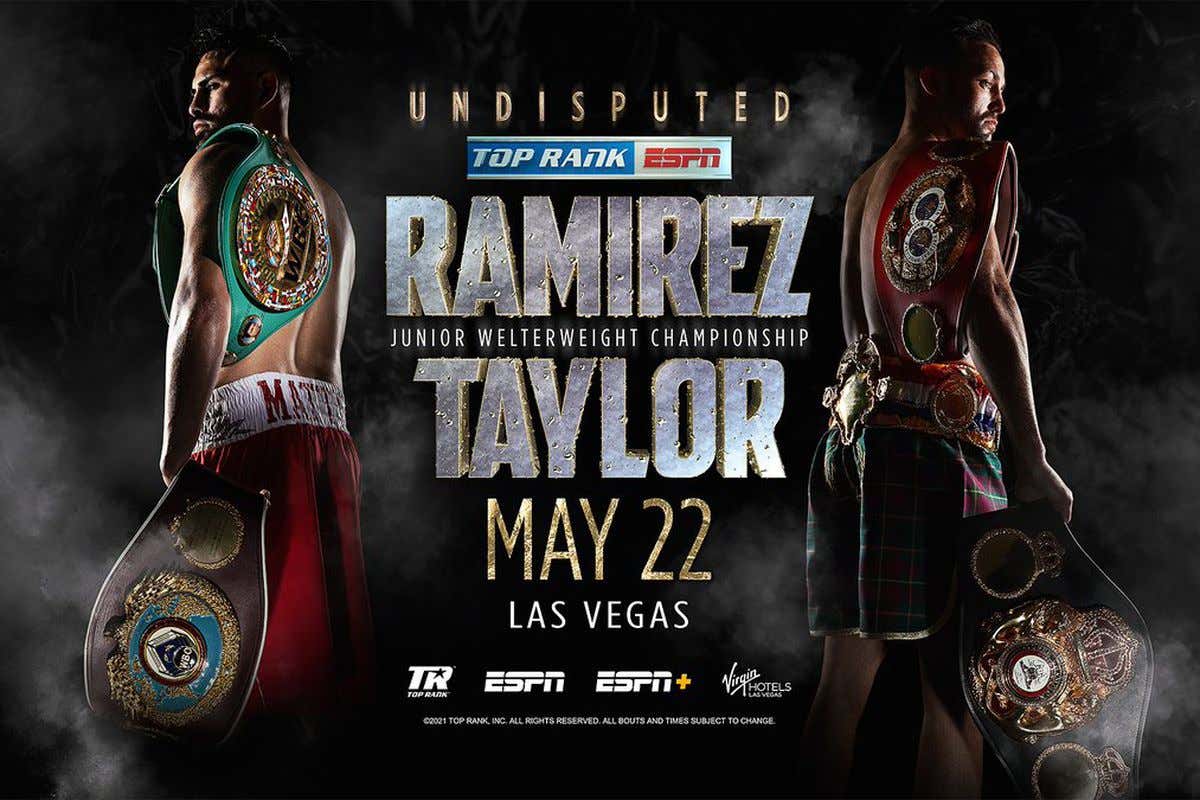 The whole division is on the line… So for all the complainers out there, this matchup pairs 2 fighters in their primes that have never backed away from a tough bout AND the winner will either be the first person from Scotland or the first fighter of Mexican heritage to hold all four major belts at once.

Right now, the Barstool Sportsbook has Taylor as a 2-1 favorite, but I will trim those odds and take Josh in a decision at (-120)… I tend to drift towards Southpaws in even matchups PLUS even though Taylor is less experienced at "only" 17-0, he's got arguably a better resumé than JCR…

But I will also throw a couple of bucks on a DRAW at (+2000) because this thing can easily turn into a dogfight between evenly matched opponents that goes back-and-forth all night.

So instead of speculating about a heavyweight fight that cant get scheduled or concentrating on a YouTuber who steals hats, why not tune into this matchup and see what happens when two warriors with a TON to lose put it all on the line?

Tyson Fury Is "Master Of His Domain"

Deontay Wilder Is A Fucking Liar

How Canelo Is Training For His Upcoming Third Fight Against GGG

Andy Ruiz is Looking To Shake Up The Heavyweight Division Again