Today is Brandon Walker's 48th Birthday, so as his co-hosts on The Yak, we decided to celebrate him today.

Brandon started off with humble beginnings, farming worms and selling them for pennies on his family’s worm farm. As a lad, Brandon took a liking to Professional Wrestling and even appeared on a WWE Broadcast 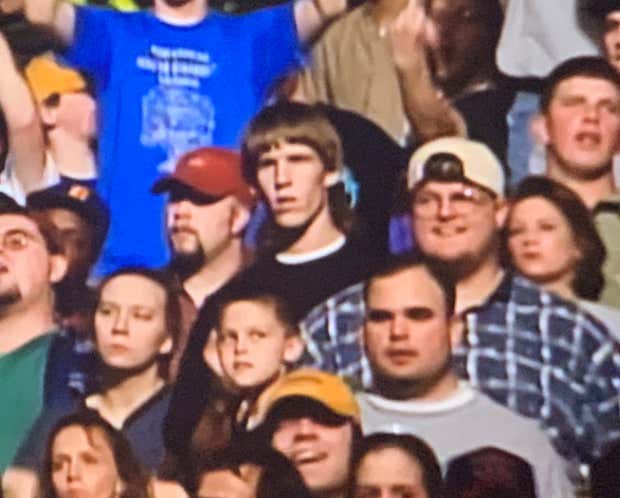 After getting rejected by Ole Miss, Brandon was wait listed by Mississippi State where he would eventually get accepted and graduate with passing grades in 1995.

Walker earned the nickname “B90x” well before his journey to Barstool where he would go on to host 22 shows in his 90 hour work week. In his 20s, B90x spent his days writing for the Starkville Post Gazette and his nights writing blogs for popular SEC websites and speeches for some of the most well-respected CEOs in the greater Atlanta suburban area.

Brandon went on to host an unexpectedly successful daily gambling show from his basement when Barstool’s Dave Portnoy crashed his stream. Walker was flustered at the time, but had an entertaining back and forth with the fans who poked fun at his haircut and overall general appearance. 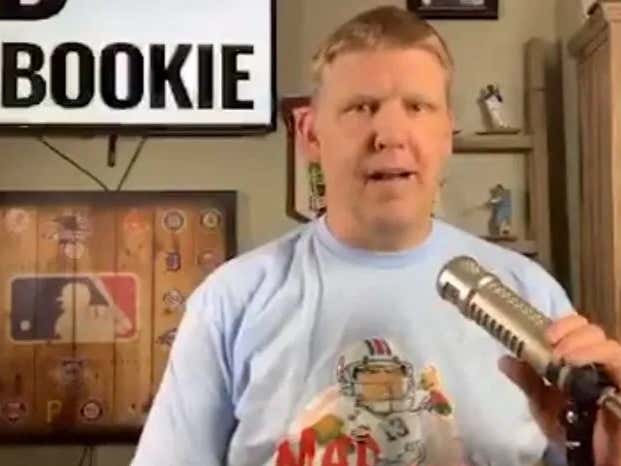 The next day, Walker accepted a lucrative offer to join Barstool Sports which was located one block from a Popeye's in New York City.

Brandon made his name at Barstool by pushing beloved social media manager Devlin D’Zmura in what was anything but a surprise given his long history disrespecting producers/social media people.

Brandon is best known for his work taking photos of overweight squirrels and he also is a part of several shows on the Barstool Sports Network.

Walker was supposed to be in attendance for Wrestlemania this past weekend, but due to his deteriorating health, he was unable to attend. Recently, during a YouTube stream for The Yak, Walker was seen out of breath, ashamed, and unable to finish a one mile run.

Walker has struggled over time on sunny days with temperatures over 78 degrees but has expressed a desire to potentially relocate to Miami. According to thefamousdata.com, Brandon Walker has a net worth from $100 - $1 million dollars.

Some Unfortunate Soul Will Be Putting On Kate's Adult Braces

The Creative Art Of Naming A Podcast Presented By The Yak

The Wet Wheel is Back In A Big Way

Answering The Age Old Question - What Can Be Done Faster? Eating 4 Cupcakes Or Eating 2 Cu...

I Am DOWN BAD After Monday's Humiliating Bucs Loss

Fishbowl Friday Was A Wild Ride

Teams For Today's Tank Race Have Been Chosen And All Business Pete Has Given His Blessing ...

We Decided To Destroy A Lot Of Brandon Walker's Set

A Yak Fan Broke Down What Key Our Farts Are In

Nick Turani Has Been Promoted

The Yak Weighs In On The Return Of Rico Bosco

Watch Mintzy Down A Banana In Under 10 Seconds

Which Member Of The Yak Is The Biggest Smokeshow?