So as many of you know, I spent two weeks in Colombia over New Years.

One week in Cartagena solo, then Chef Donny joined me in Medellin for a week. We filmed a shit ton and after sorting through the footage this last month I'm happy to say there's enough content there for 8 episodes. One video may be as long as 30 minutes but none will be less than 10. I wanted to release two episodes a week like I did with my Zimbabwe series but with Barstool Survivor, having to hit the road again for "Rediscovering America" shortly, and doing the editing myself, you'll have to be satisfied with one, which will be every Thursday at 7PM for the next 2 months. Here are a few of the topics the series will cover:

- Why did I have to expose myself to a cop in public bathroom?

- The Most Densely Populate Island on Earth 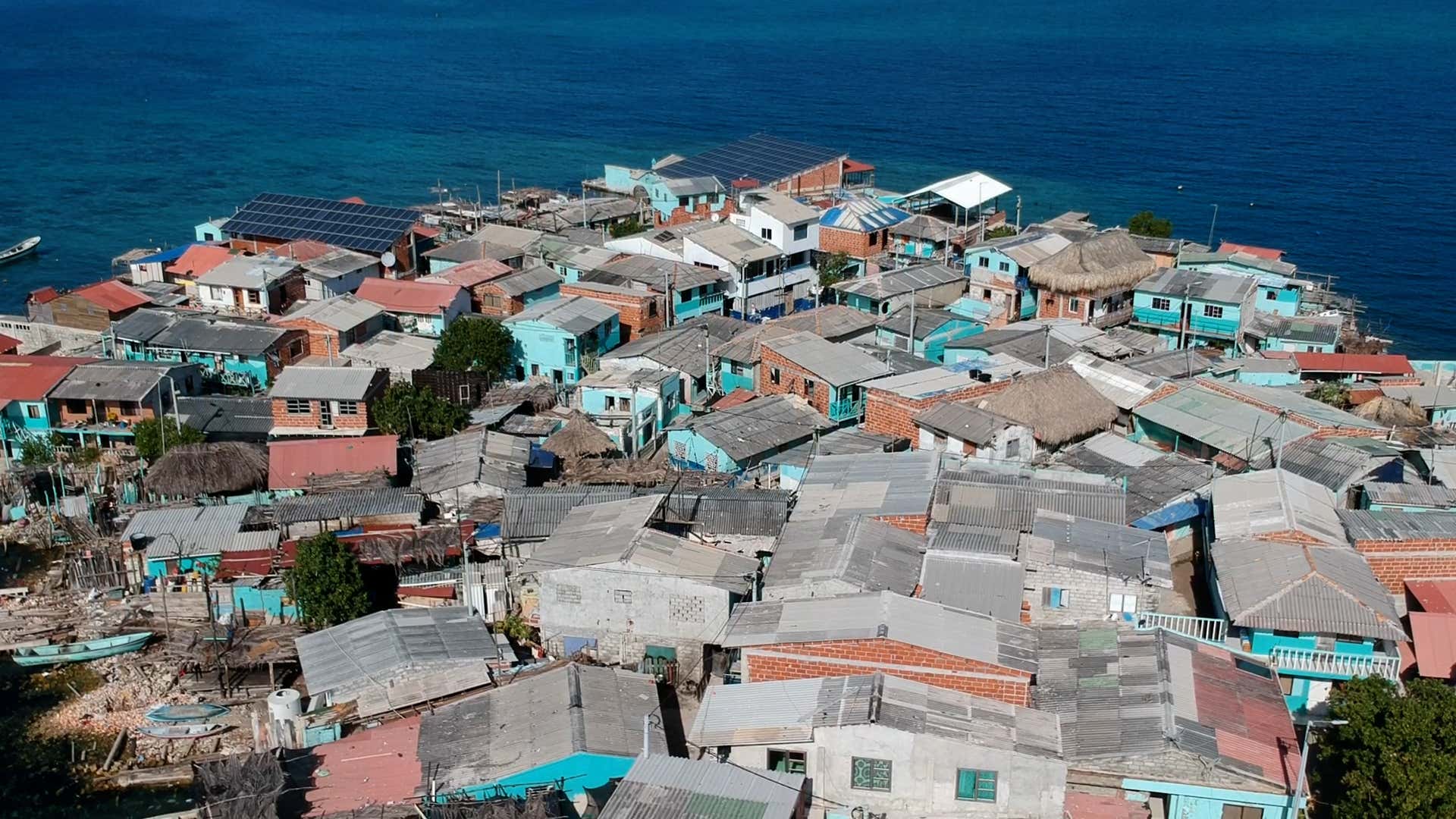 - History of Cartagena and what the city is like now

- Tejo: The National Sport of Colombia 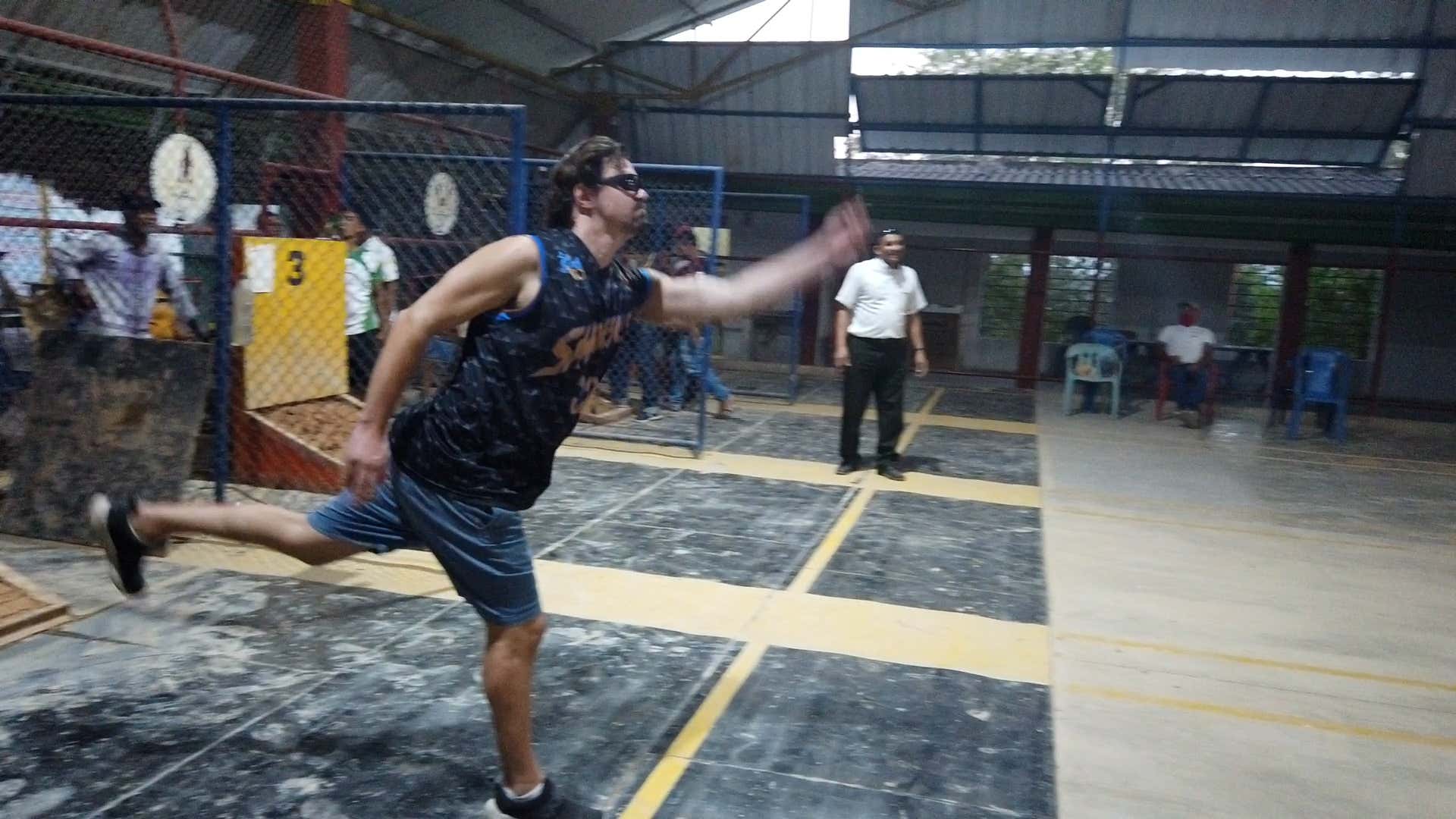 - A look at life in modern day Medellin 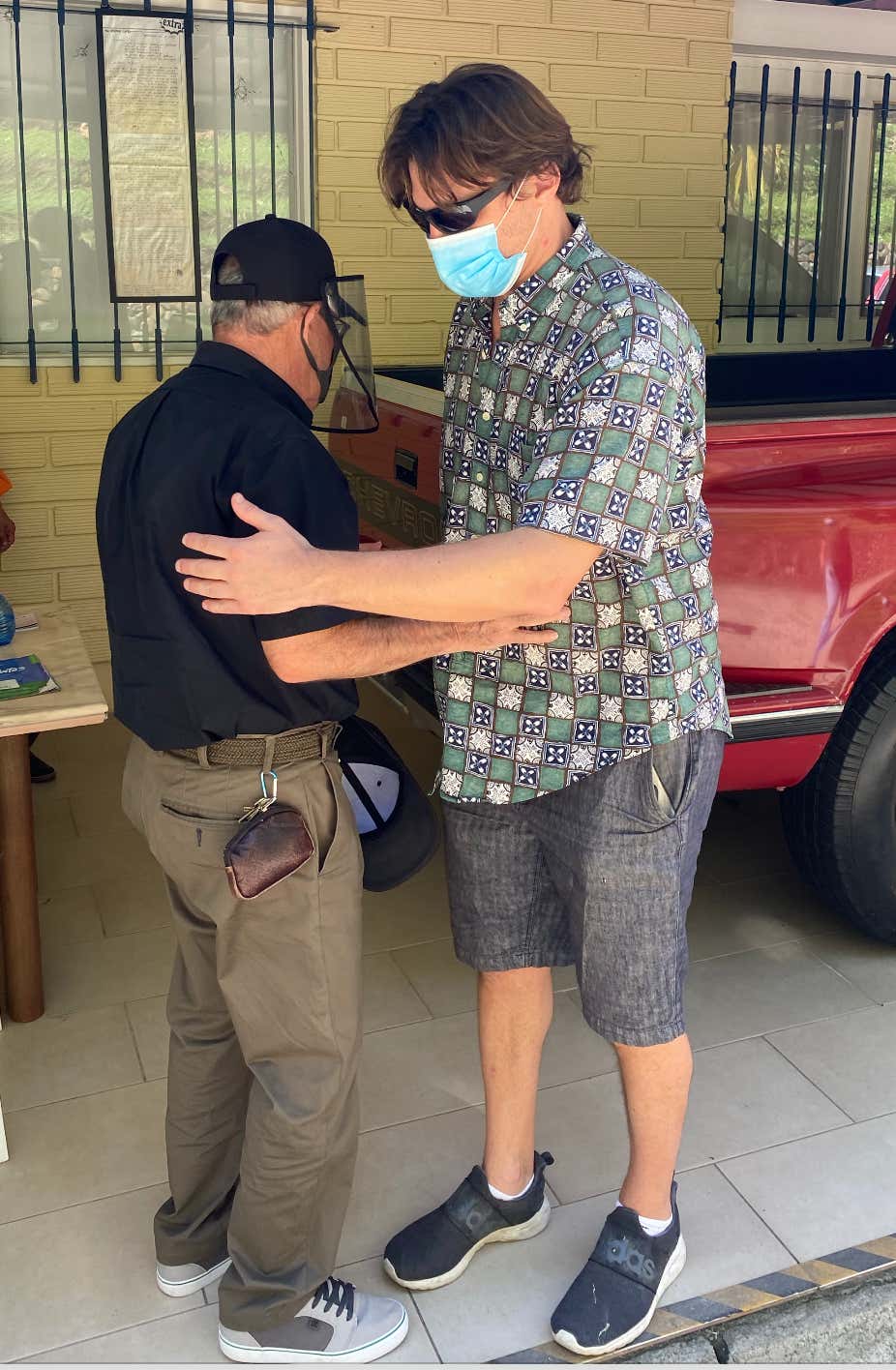 - The Story of Pablo Escobar's Hippos

- The Inspiring Tale of Comuna 13 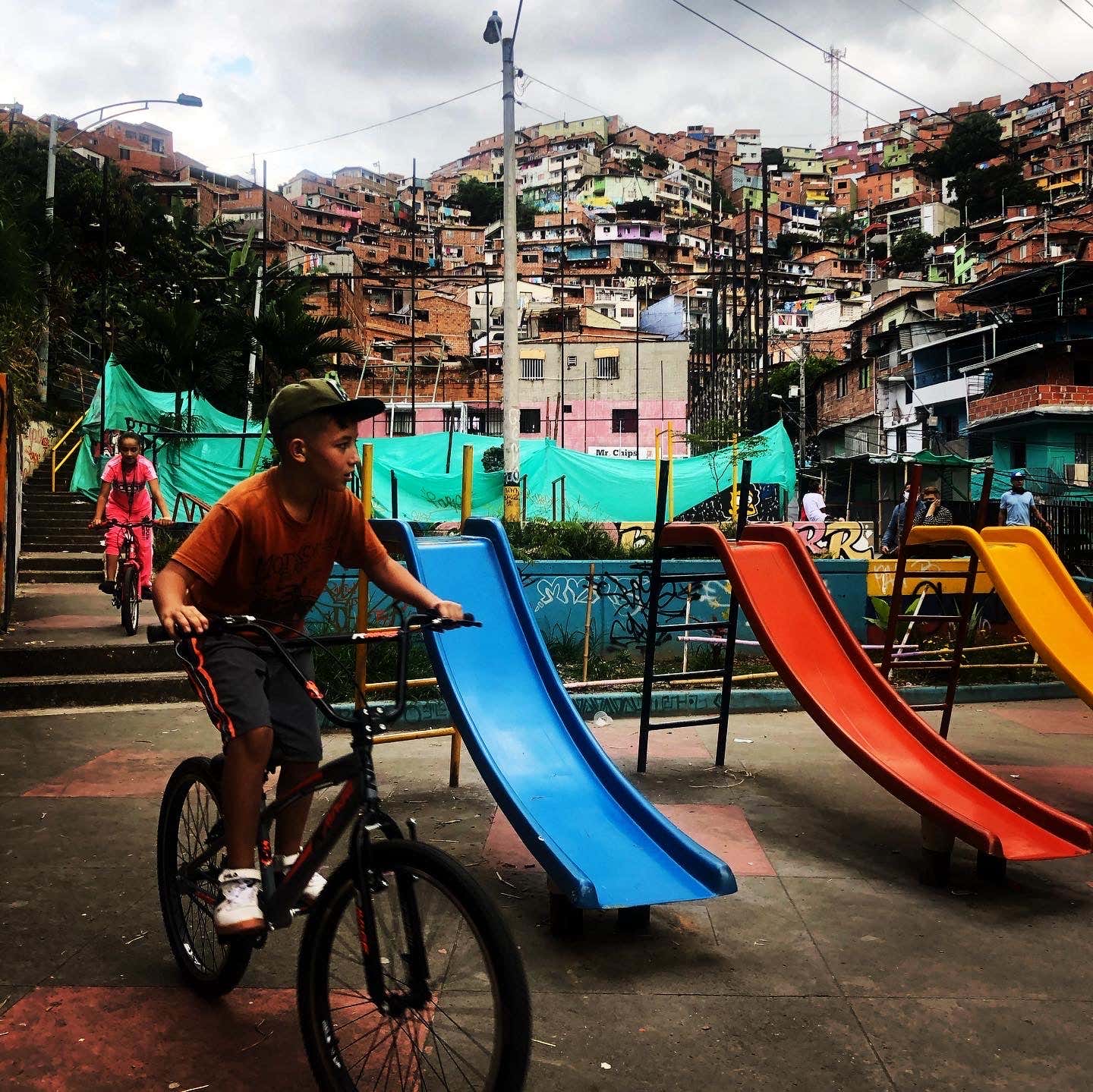 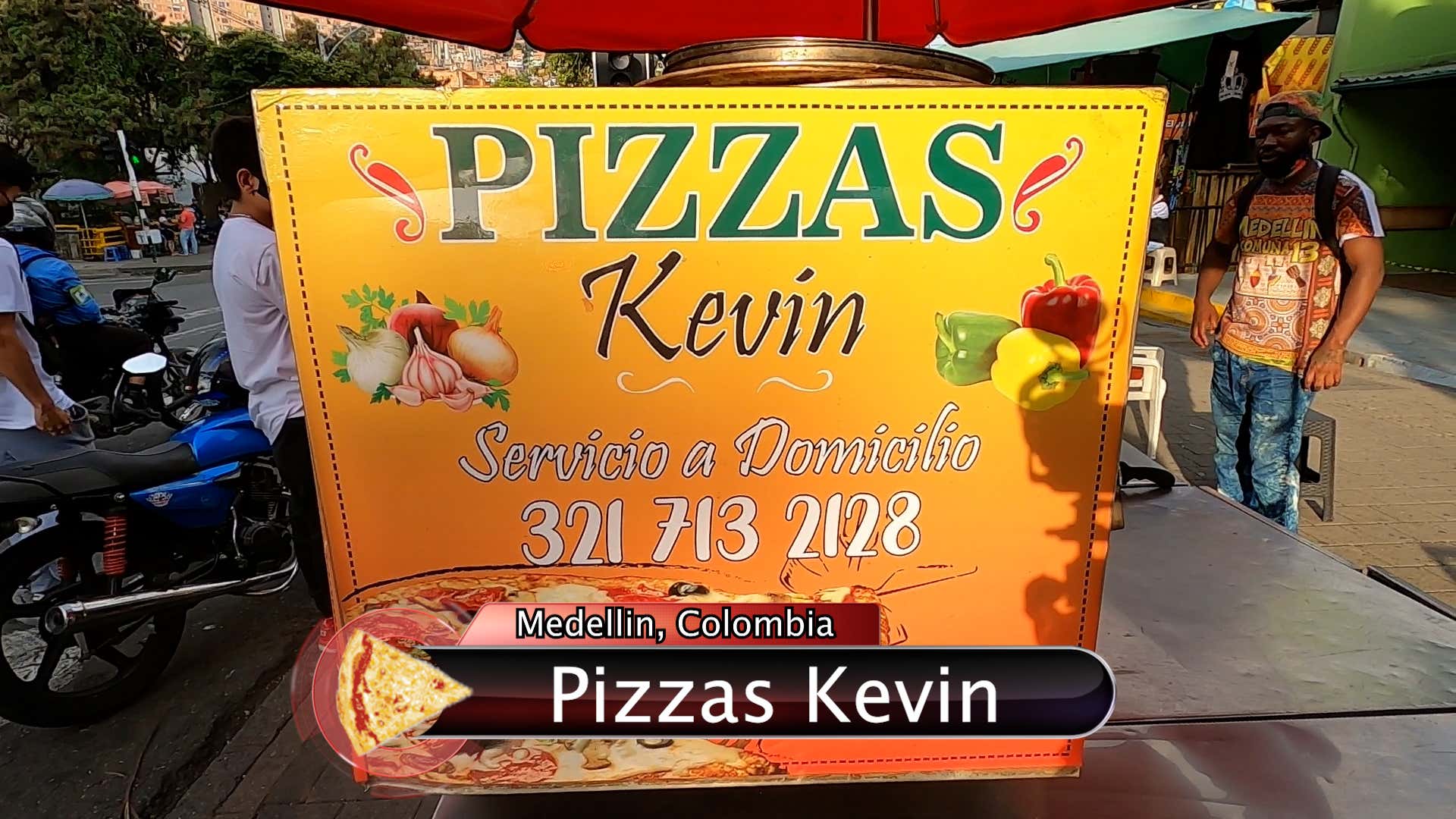 - Making a music video with a BLOW RASTA, a Colombian Rapper 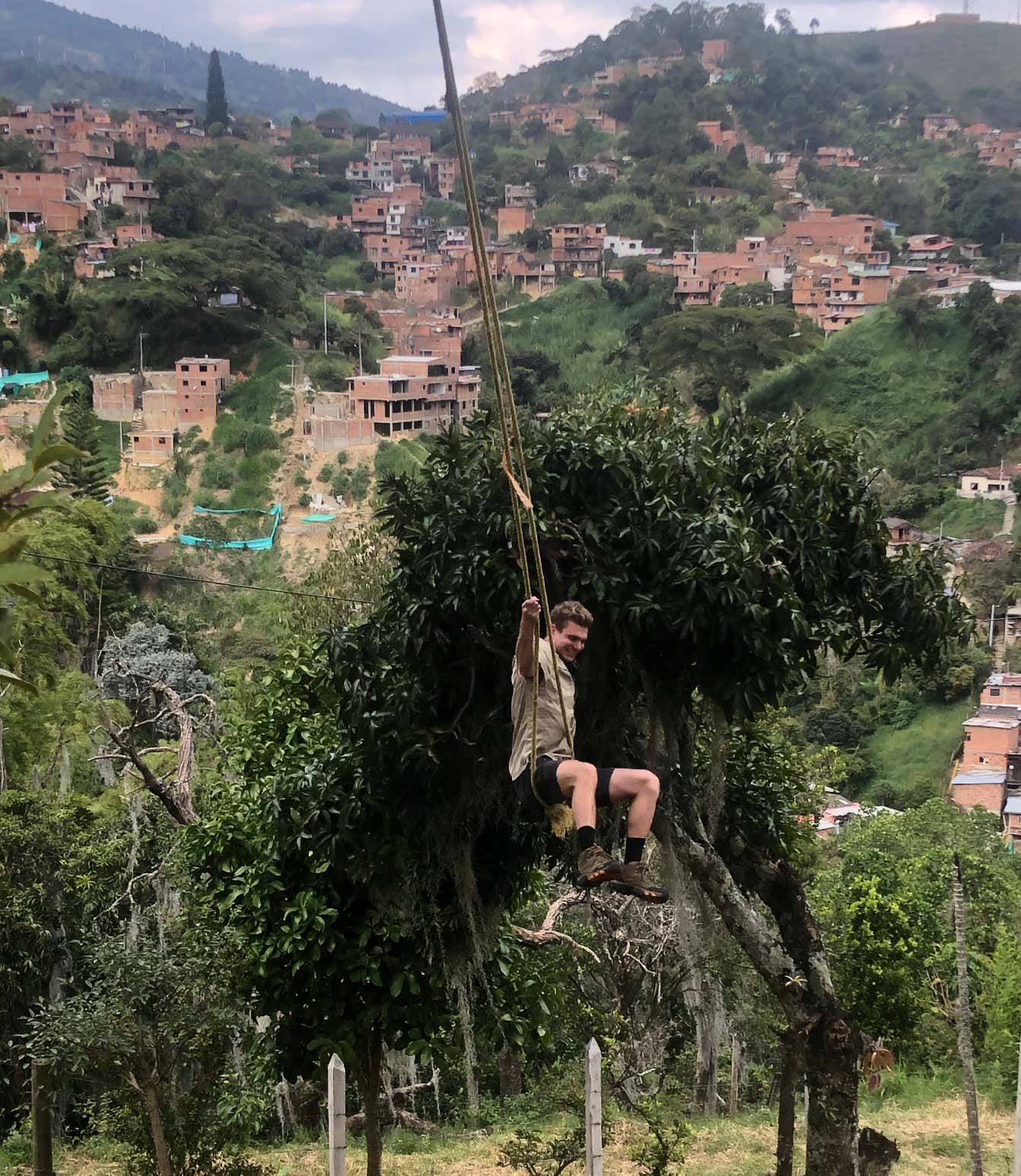 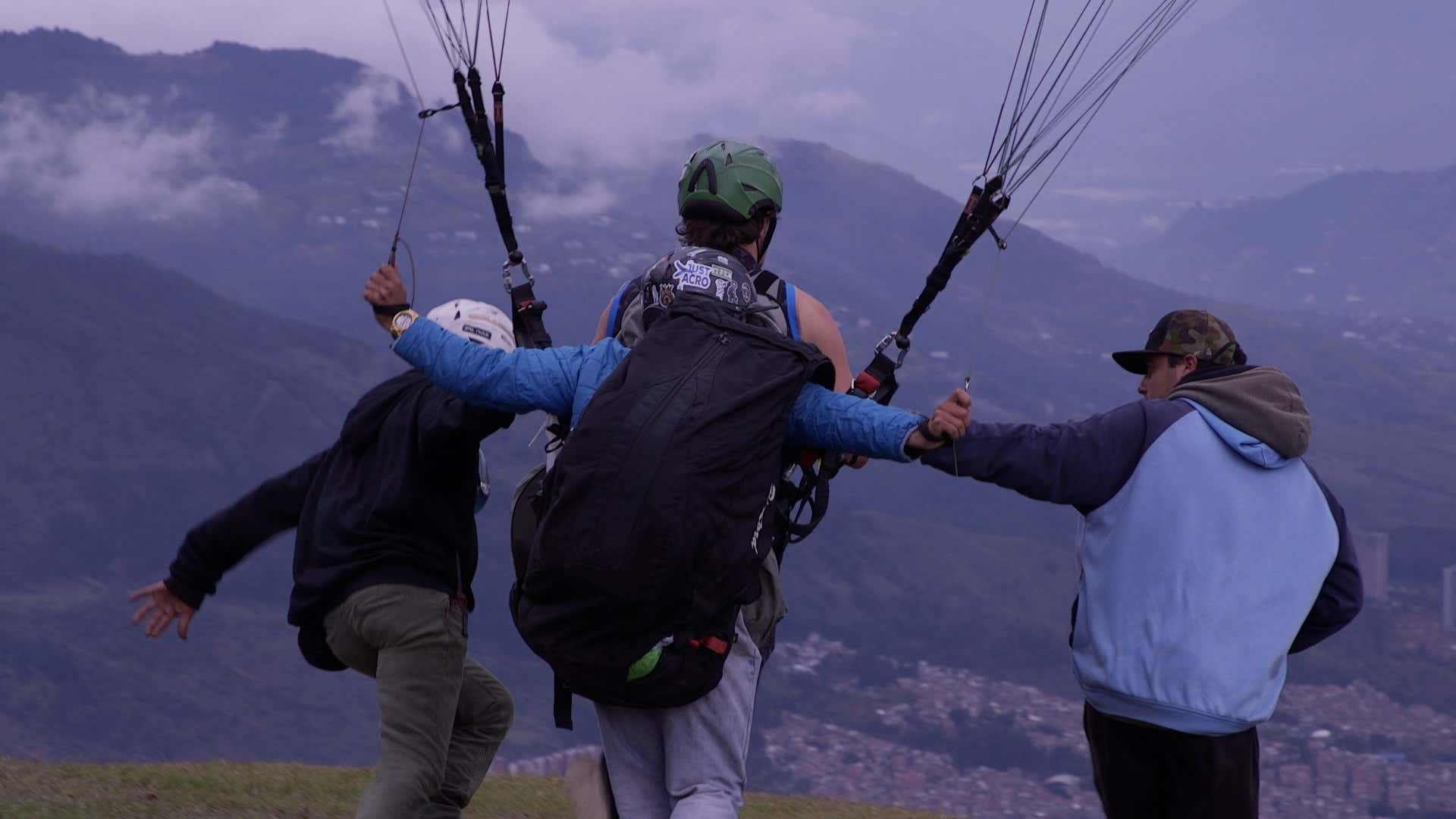 What the series will not contain:

- Cocaine Reviews (This was highly requested but when you now work for a publicly traded company those types of shenanigans are generally frowned up.)

Some of the videos are serious, some are interesting, some are funny. My goal is just making sure they're all entertaining. Seeing as the series will be coming out over the course of 2 months my only concern is that people will forget it's still happening and stop watching. I'll be doing my best to make sure that doesn't happen by blogging stories not covered in the videos, dropping some bonus content, and spamming you all with promos.

The easiest way to stay in the loop with this series though would be to SUBSCRIBE to my Youtube page and TURN ON NOTIFICATIONS. I'd appreciate it. Hasta Luego.