An absolutely STUNNING ending to miraculously keep the Jets dreams of an 0-16, (im)perfect season alive. From the pass interference and holding calls, to the offsetting penalties, to Gregg Williams defensive schemes allowing not one but TWO Hail Mary attempts, this will go down in the record books as THE reason the Jets officially got Trevor Lawrence. Along with the Jags pushing the Vikings to the brink at the same time, this was an unforgettable witching hour for the two teams tanking for Trevor. The entire gambling cave was losing their minds. Dan and I yelling over the Vikings and Jags. Me screaming my head off over the Jets while Ben Mintz declated the Saints winners of "9 in a row" like 4 times too early. It was an INTENSE and long lasting Witching Hour that resulted in noises coming out of my body that were not even human. Kind of sad that the only incredible hail mary win Ive ever experienced like that was while I was temporarily rooting against my own team. Like it sucks that Derek fucking Carr and the shitbag Raiders are the owners of one of my favorite football moments ever.

But, whatever. Eye on the prize. Once in a generation talent coming this way because Gregg Williams had his defense throw the game and Derek Carr and the Raiders pulled off the improbable Hail Mary basically twice. Tanking is a DIRTY game, and nobody plays dirtier than Gregg Williams. 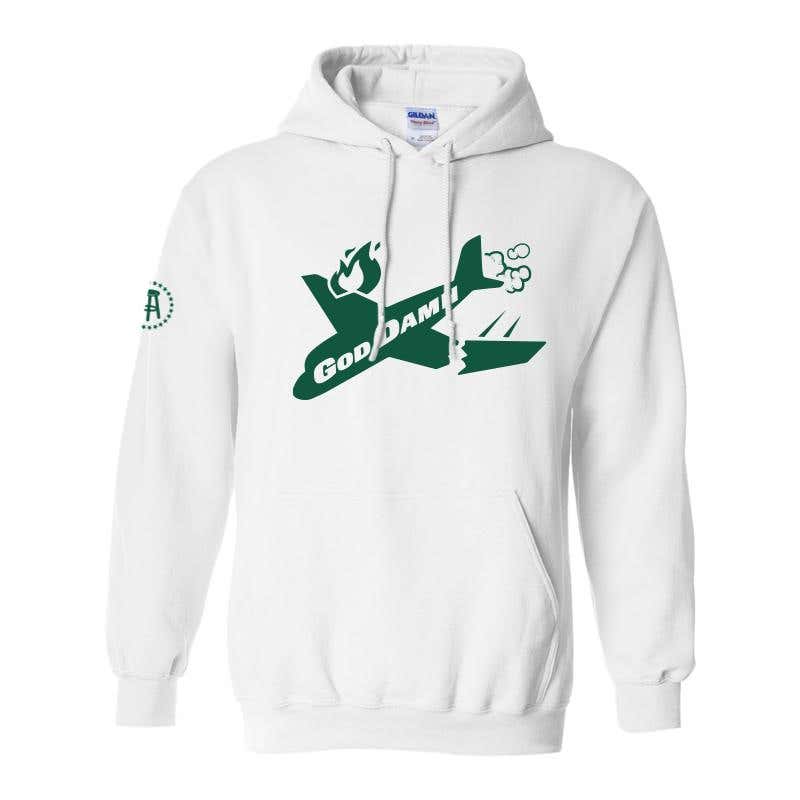 OMM: Sounds Like Jamie Lynn Spears Has Killed A LOT Of Cats

OMM: (Former) Mets GM Was A Creep And Got Fired For Sending 62 Texts and Unsolicited Dick ...

KFC Radio: This One Got Away From Us

Can I Offer You a Peeled, Hardboiled, Pocket Egg in this Tryin Time?

Armie Hammer Is Allegedly A Cannibal

OMM: Kim Kardashian and Kanye West Will Get A Divorce Soon

KFC Radio: Peeing All Over Your Boyfriend, Saving the Local Bars, and the End of 2020

OMM: Aliens Are Here and Have Been Here For Awhile, They Are Just Waiting For Us To Be Rea...