If you thought bringing a fully functional tattoo kit into the Barstool office was a bad choice, then you would be 100% correct. BUT, bad choices often lead to good content. Some of Barstool's bravest employees decided they would let me test out Feit's $100 tattoo machine he drunkenly purchased (I assume) on the internet. At $100 you're not giving prison tattoos, but you aren't exactly driving a Ferrari either. Despite me having zero tattoo experience, courageous people were lined up around the corner, waiting to get tattoos touched up, family members memorialized, but unfortunately, some just got abominations to art. 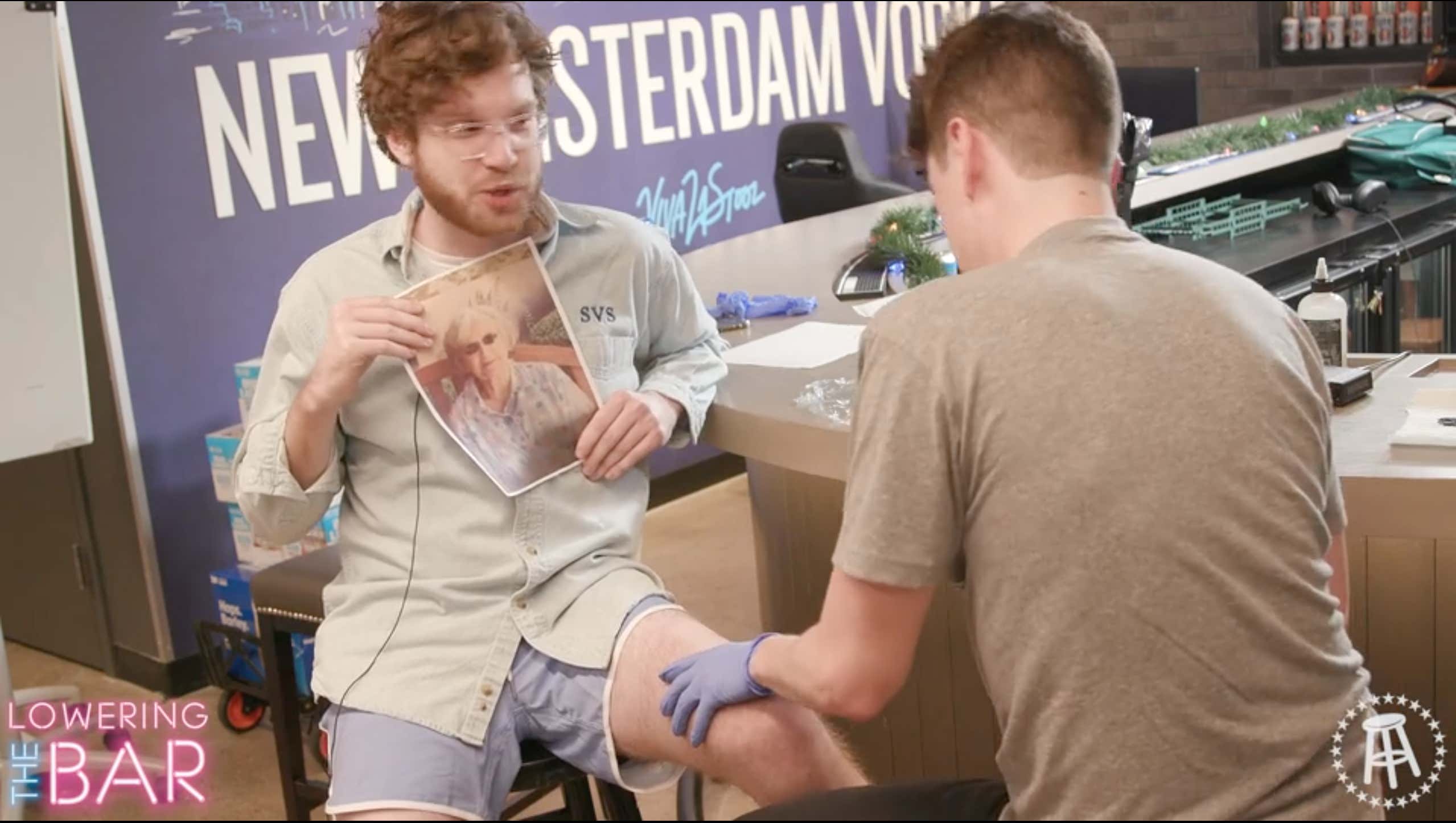 During the Wonton Don's tattoo, Dave walked out of his office and into the shot with absolutely zero idea why I was on top of Donnie on the bar. Our camera didn't catch a good angle of the interaction, but luckily the eye in the sky (Kate) caught a great angle from the TV's in the podcast room. She blogged about the interaction and included some lead up to the tattoos. 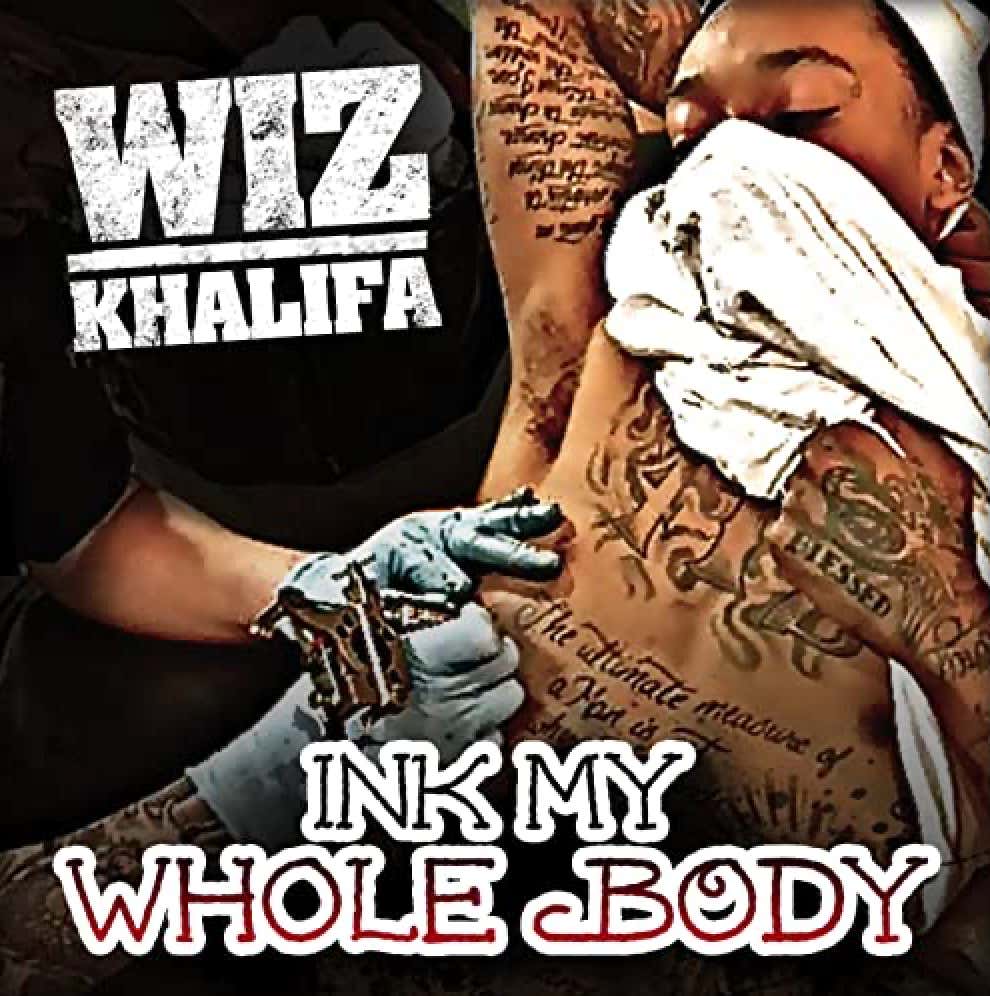 Ranking The Best & Worst Tattoos I've Given To Co-Workers

Barstool Gets The Absolute Worst Tattoos In The Worst Places

Do NOT, Under ANY Circumstance, EVER Eat Fermented Shark

REAL Curly Fry Vodka Is On Its Way To Barstool HQ

Lowering The Bar Is Getting Personal And NO ONE Is Safe