VIDEO ABOVE ⬆️ ⬆️ ⬆️ Do you know the true story of how the Fleshlight was invented? Lisa Ann joins Twisted History this week and reveals the process of how they are created in Austin, Texas - by a former police officer from LA county.

The average cost of a Thanksgiving dinner this year for a family of 10 people was $46.90. That’s the lowest average cost for the holiday dinner since 2010.

Old Homestead Steakhouse in Manhattan serves the most expensive Thanksgiving dinner in the world. For past 3 years, they have been trying to up the ante for rich people looking to make the moist out of the holiday. In 2019, they offered a package priced at $181,000.

So what do you get for that price? The world's most luxurious food — plus goodies ranging from new iPhones, cruises, and tickets to the big game. A dinner for 12 includes:

The Black Dolphin Prison, located in Russia, is one of the oldest in the country, and one of the first in the Orenburg region to accept prisoners with life sentences. It gets its unofficial name from a prisoner-constructed sculpture depicting a black dolphin, which is set in front of the main entrance. 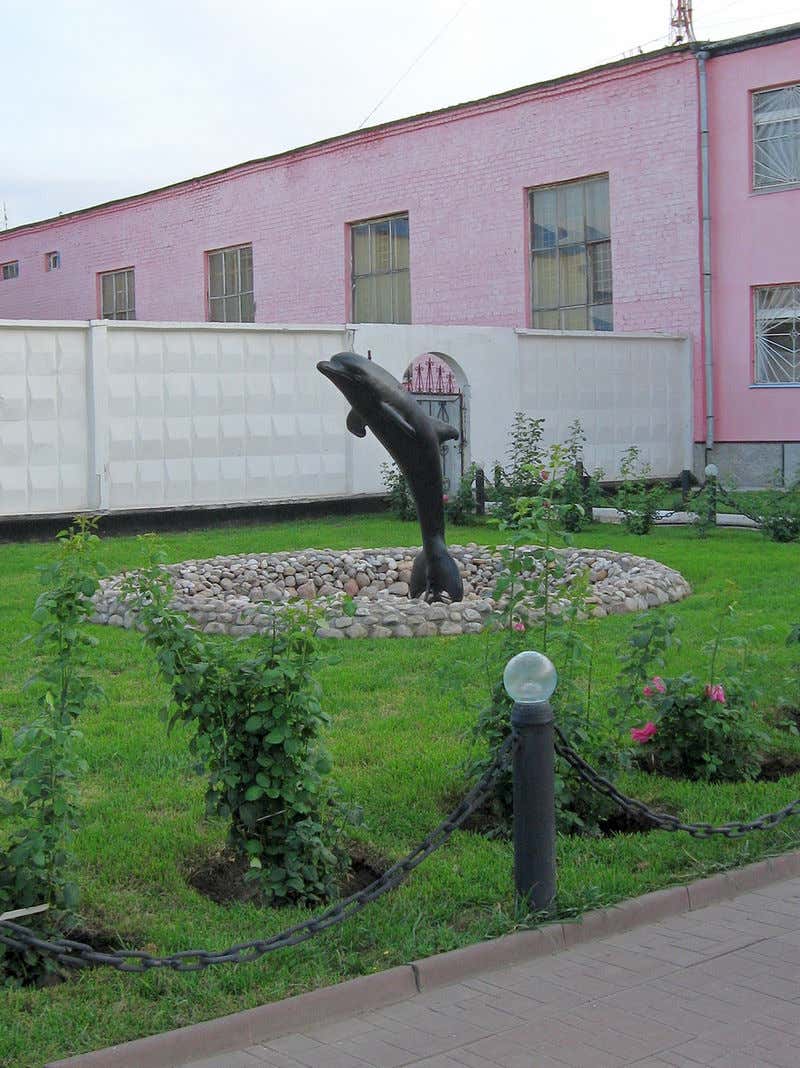 The prison houses 700 of Russia's most notorious criminals, including child molesters, murderers, terrorists, cannibals, and serial killers. Prisoners at Black Dolphin are all serving sentences of imprisonment for life.

Inmates are kept isolated and housed in cells that have a set of three steel doors. For 90 minutes a day, they exercise in a large cage. While this is happening, cells are searched for contraband or illegal items. Inmates are also under 24-hour surveillance and supervision. They are not permitted to rest or sit on their bunks from the time they awake until bedtime (roughly 16 hours). When prison officers make a command to the inmates, they must respond with the words "yes, sir." Every 15 minutes, a guard makes rounds to ensure Black Dolphin inmates are complying with the rules. The prisoners are fed soup four times a day and are only allowed books, newspapers, and a radio.

Prison guards place blindfolds on arriving inmates so that they cannot map out the prison or plan escapes. The inmates are also blindfolded whenever they are transported between buildings. Black Dolphin prison officers have a unique form of escorting inmates: Prisoners are kept bent over at the waist while a guard holds their handcuffed hands behind their back, higher than the hips. This "stress position" allows for maximum control while depriving the inmate of a view of his immediate surroundings (preventing him from escaping and/or attacking prison staff).

TWISTED HISTORY OF WARLORDS IN THE FUTURE?