From the podcast notes, The Twisted History of Serial Killers Part II

In Japanese folklore, there are a number of spirits rumored to appear in bathrooms. Some reach out from the insides of toilets, others whisper through the stall walls. Each one has its own grim story and particular behavior, but they all share a connection to the bathroom.

One of the best-known of Japan’s bathroom spirits is 'Toire no Hanako-san,' or 'Hanako of the Toilet.'  Hanako is said to be the ghost of a young girl who died around WWII, and now haunts school bathrooms. Usually described as wearing an out-of-fashion red dress and bob haircut, she can be summoned by going to the girl’s bathroom on the third floor, knocking on the third stall three times, and saying: “Are you there Hanako-san?” Depending on regional variations, Hanako will respond by saying, “Yes I am,” or a ghostly hand will appear. If someone enters the stall, they will be eaten by a three-headed lizard. 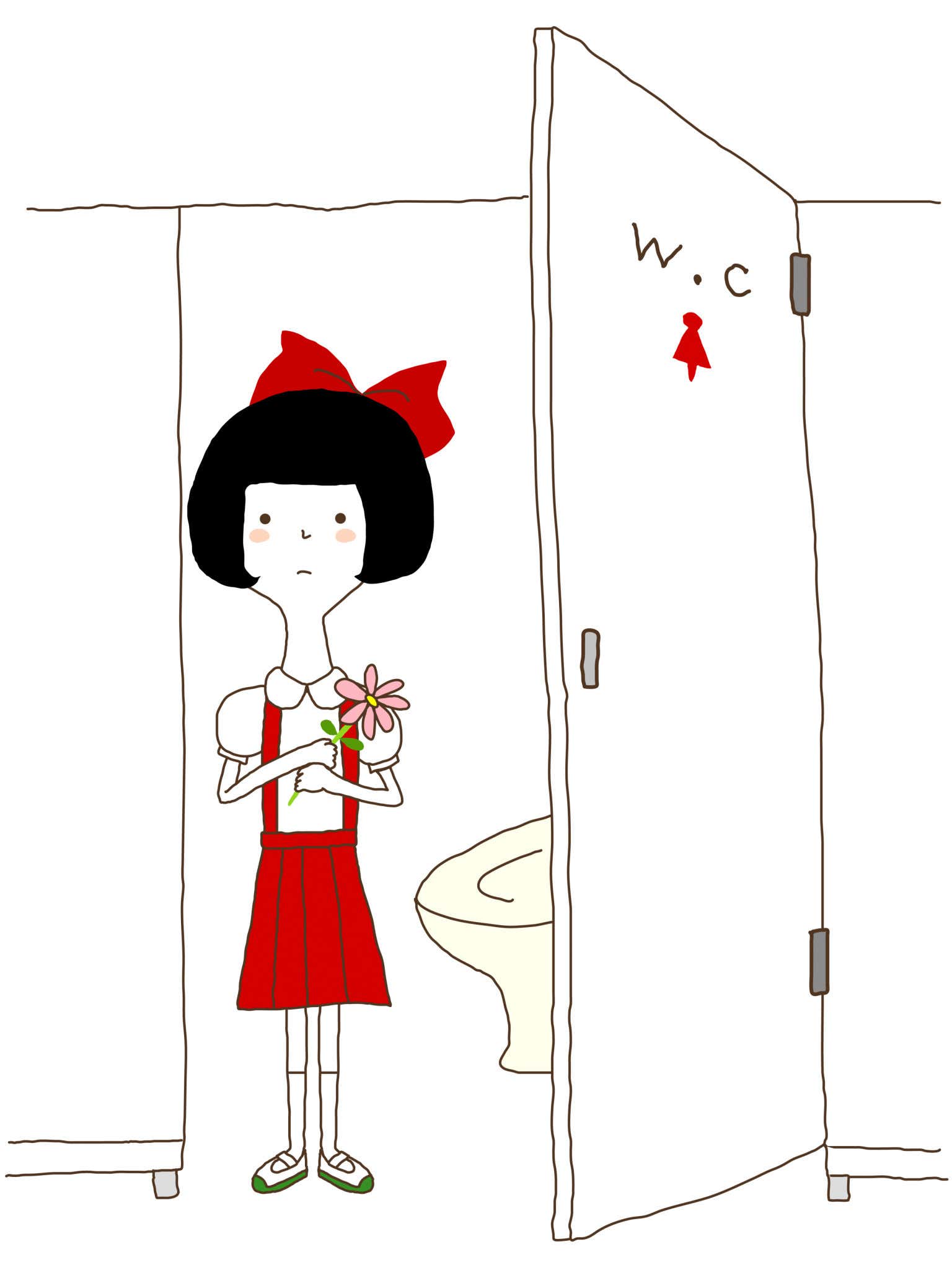 There is another legend of a young girl named Kashima Reiko, said to be the ghost of a girl who died when her legs were severed by a train. Her legless torso now haunts bathroom stalls, asking unlucky visitors, “Where are my legs?” The correct response, “On the Meishin Expressway,” could save your life. Otherwise, it’s said that she might tear a person’s legs off. 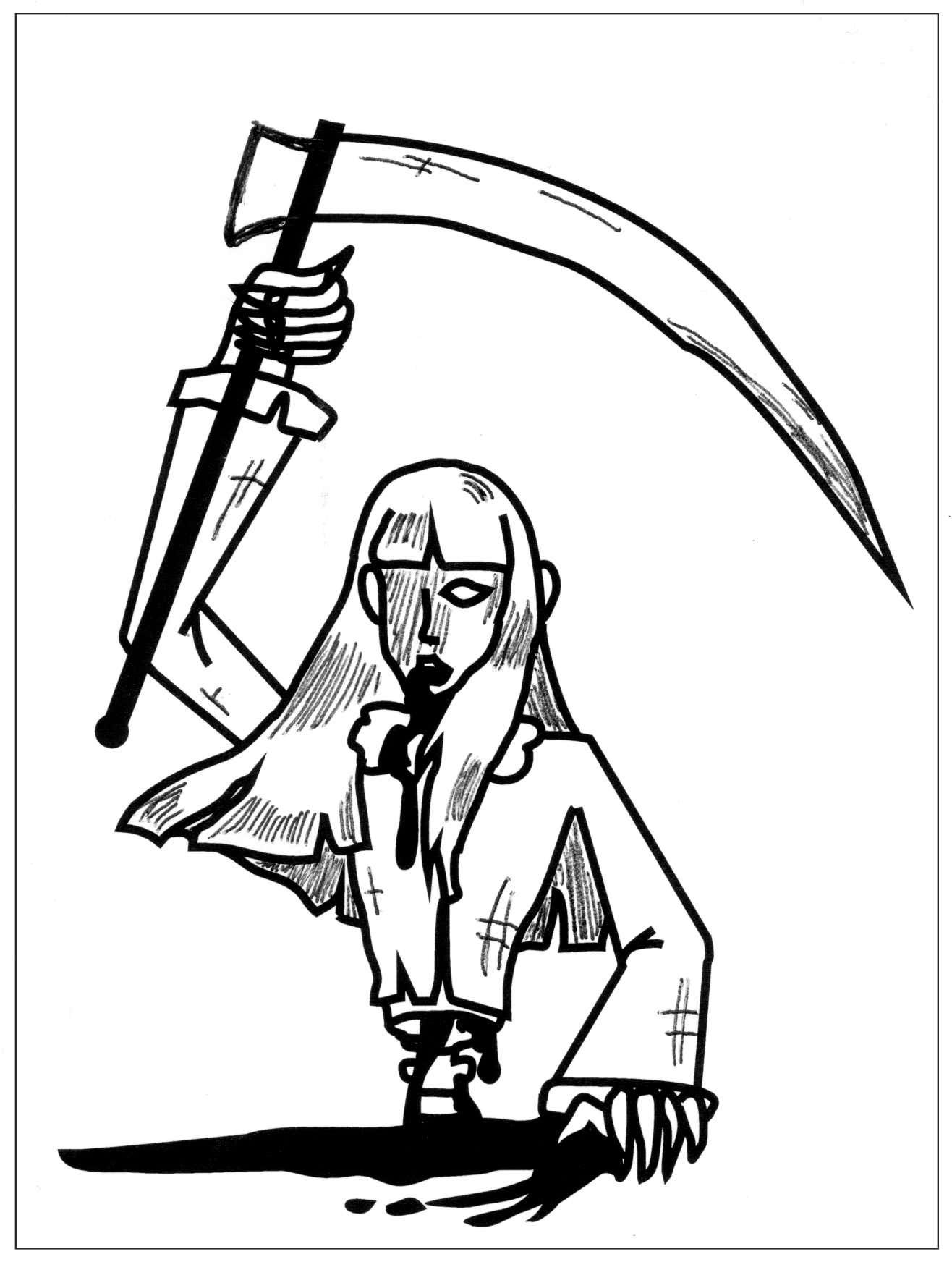 Akaname - This goblinesque yōkai spirit is filthy and disheveled, with a long, protruding tongue. It is not dangerous, and is primarily known for licking the filth off of bathtubs.

Aka Manto, or the Red Cape. A spirit is said to resemble a person completely covered by a flowing cape and hood, wearing a mask that hides an irresistibly handsome face. He is said to appear to people (usually in the last stall) as they are going to wipe, asking a question: “Red cape or blue cape?” or alternately “Red paper or blue paper?” - Choosing red will lead to Aka Manto flaying a person’s back (a red cape) while choosing blue will cause the spirit to suffocate you. If you try and outsmart Aka Manto by choosing any other color, you will be dragged to the underworld. The only way to escape Aka Manto’s punishment is to decline his offer entirely. No Thanks. 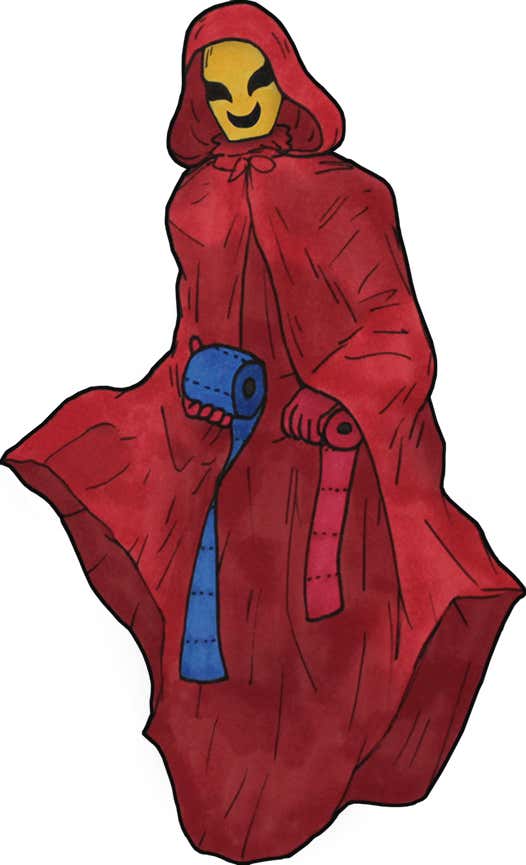 The Dallas Ripper, "The Eyeball Killer"

Twisted History Photo Of The Day 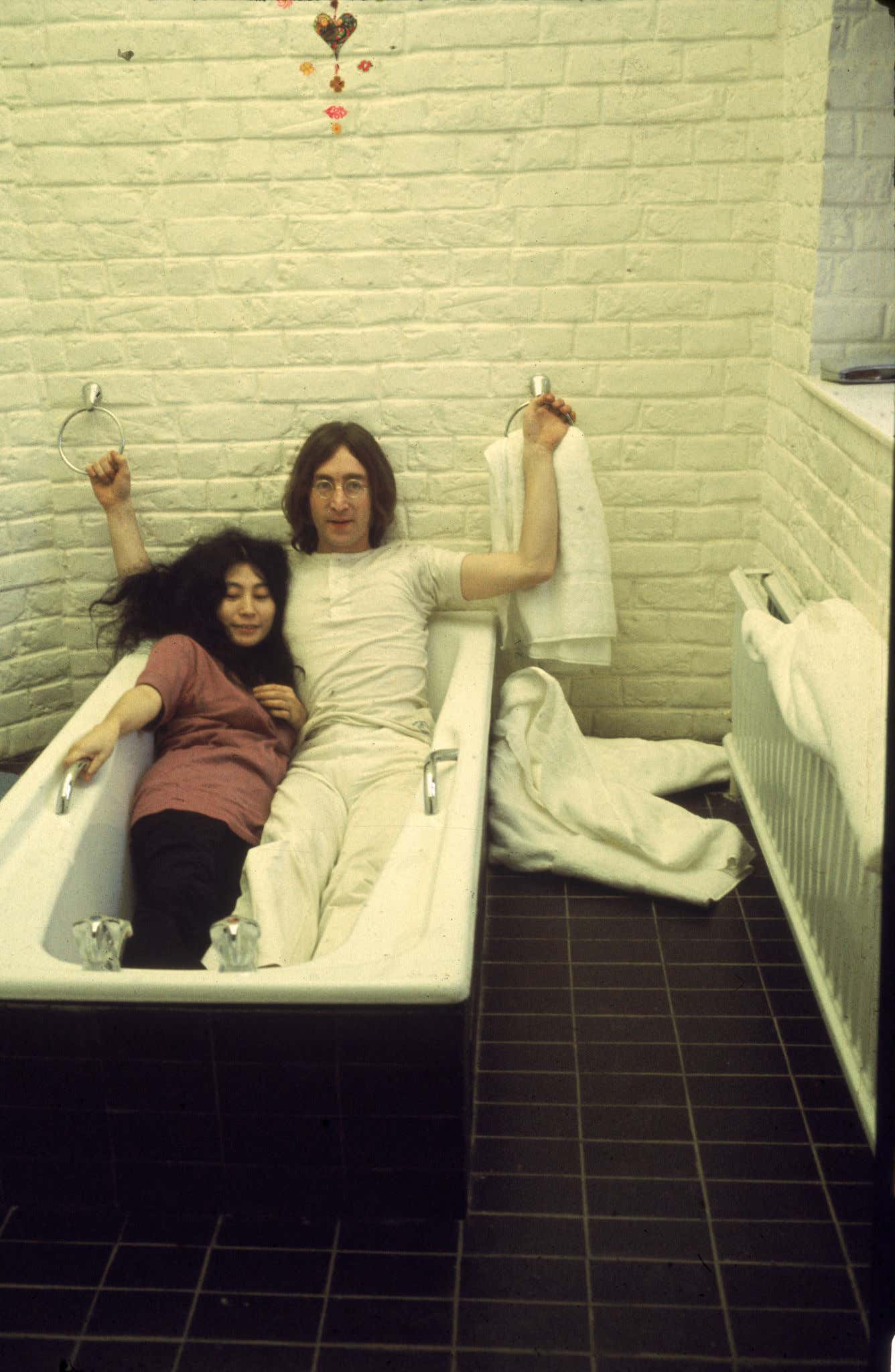