So Among Us is the new game that is hot in the streets right now. Last month alone it had over 4 billion views on Youtube

AOC was playing last night with over 400K people watching & the list goes on and on. Thanks to Common Man Crew member Himicane, PFT & I were invited to play in a lobby with I Am Wildcat, a Youtuber/Streamer with a massive following 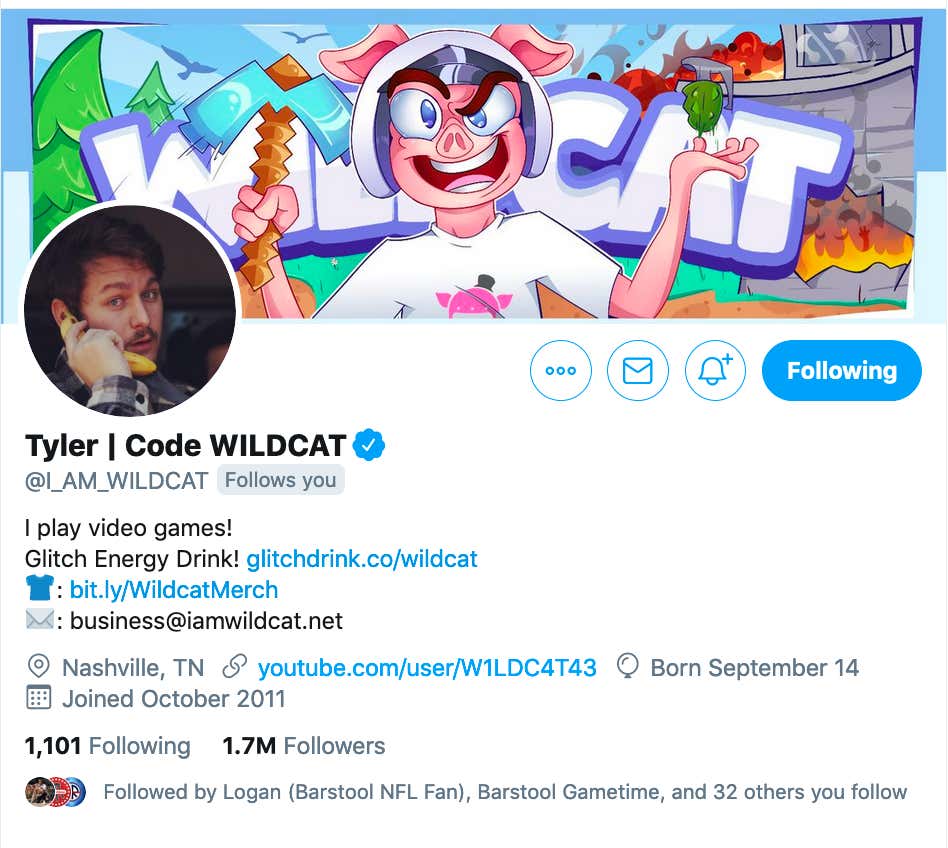 Watch the video above to see how it went but much like Call OF Duty & every other video game I play, I sucked. It was a very fun time and made me want to organize a game with Barstool people in the future but yea, I gotta work on my Imposter game.

A Real Life, Legit Movie Is Being Made About...The Barstool HooliganZ???

PFT Commenter & I Played Among Us With Top 10 Youtuber In The World "I Am Wildcat" You Wil...

Breaking Down The Teams For Tonight's Optic Tournament: Why My Team Will Dominate

We Decided To Mess Around And Create The Greatest Esports Team And Organization Known To M...