I touched upon torture devices in the last episode of Twisted History and then fell down a rabbit hole afterwards with one in particular, so I will share it with you now.

I mentioned The Catherine Wheel... 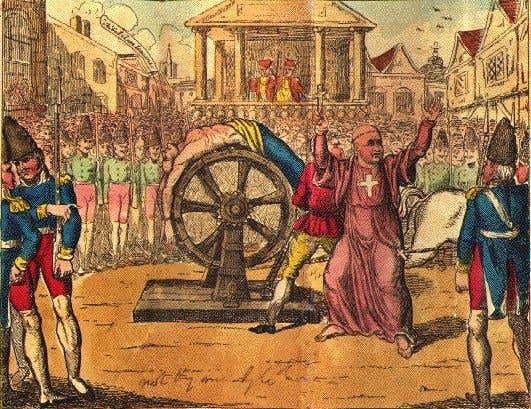 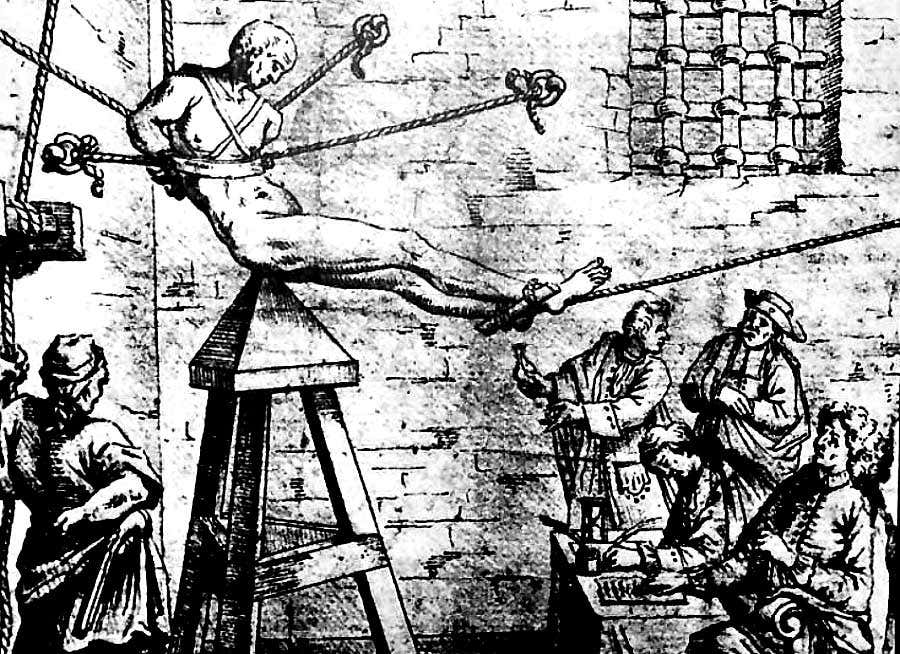 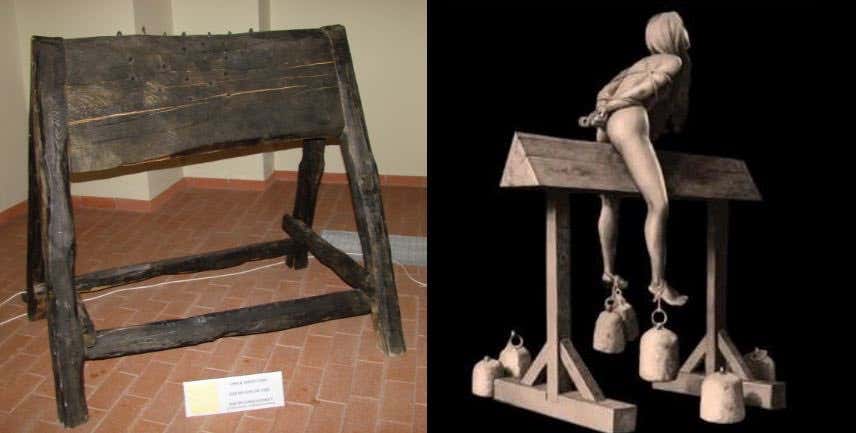 And The Brazen Bull... 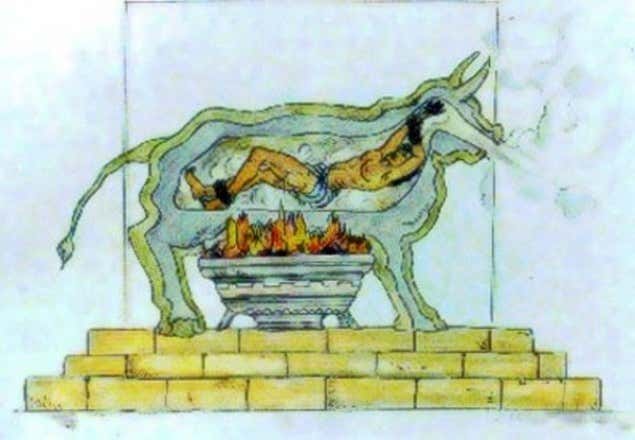 But it wasn't until I got to The Pear of Anguish did my interest start to peak.

For those who are unfamiliar, The Pear of Anguish was invented in France in the late 16th century (“poire d’angoisse”) and was essentially a pear-shaped device with the body of the pear made up of four metal "leaves" joined by a hinge at its top and a key or crank on one end. The pear was inserted into the vagina, anus or throat, depending on the nature of the crime committed: The oral device was reserved for heretics, while the anal and vaginal pears were used on homosexuals and witches, respectively. Turning the key opened the leaves, causing massive internal damage. 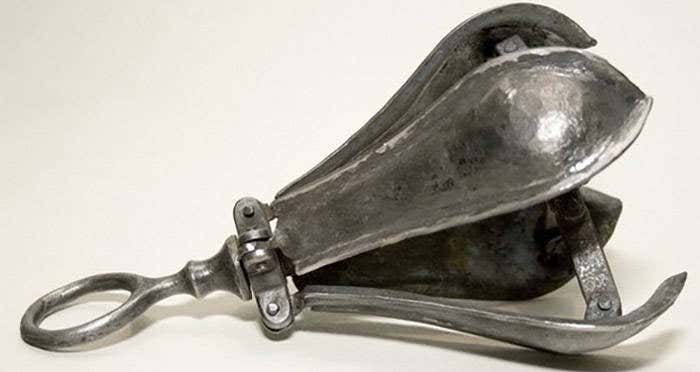 What intrigued me about this device was not only the traditional gynecological look that it had, but also it was the only torture instrument I researched which didn't possess a name that coincidentally sounded like an obscure metal band.

(I was wrong by the way) 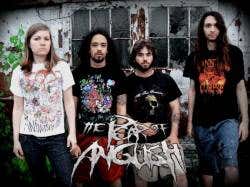 But getting back to the device itself, it wasn't one that would be used to immediately execute it's victims.  The goal was not to puncture the flesh, which could quickly lead to fatal bleeding.  It was instead use for interrogation… It was meant to stretch the insides as far as possible. As it stretches and rips the skin, it overloads the sensitive nerve endings and produces searing agony, which, in turn, would produce (somewhat coerced) confessions. 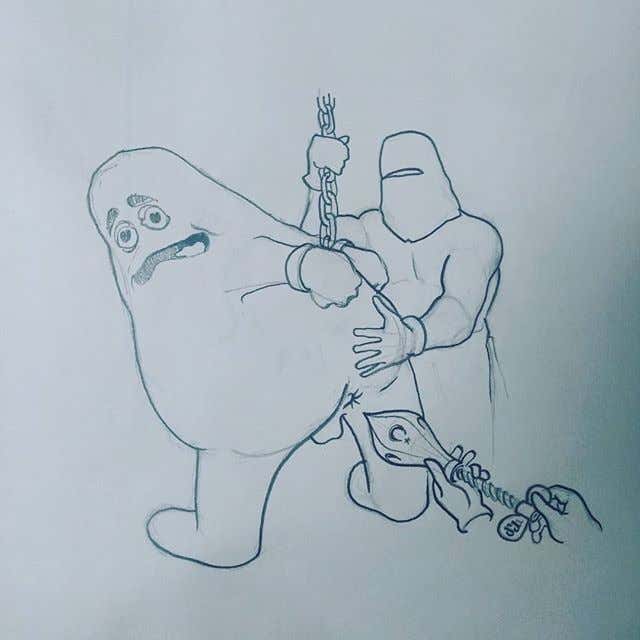 "FINE!… I admit that I prefer the flame-broiled taste of Burger King's Whopper!"

I said "somewhat coerced," but, shit, you stick a thumb in my ass and I'll confess to shooting Kennedy.

Now, I have to admit… This fucking weird history podcast I'm doing leads me down some twisted roads.  But, for the most part, my fascination outweighs my disgust, so I keep going.

Still, I always wonder if these seemingly disgusting subjects are having a similar effect on my listeners and/or readers.

Does everyone who sees the crude picture above of that surprisingly composed naked guy having his perineum pierced buy the Judas Ladder not cringe like I do?… Or do some see a picture like that and get inappropriately aroused?

Does someone hear stories of the Pear of Anguish ripping apart throats, vaginas, and assholes and not immediately try to wipe it from their mind?… Or do they instead try to immortalize those stories on their own flesh? 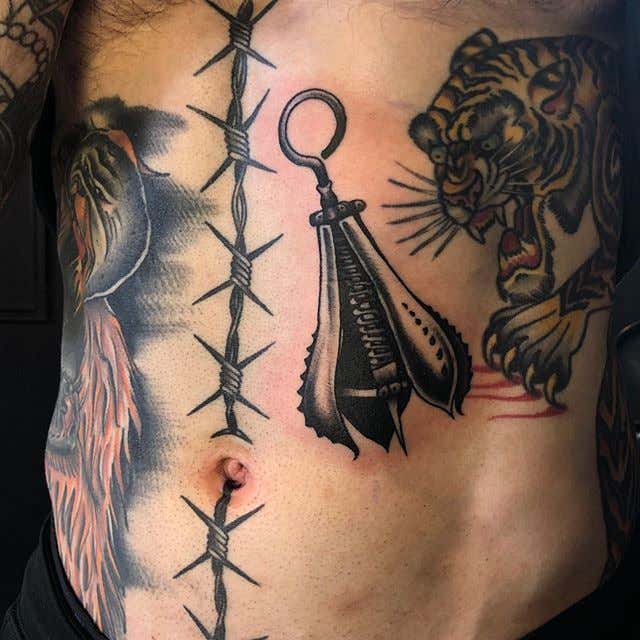 "Gimme the womb-ripper, but throw in a bird and a moon to soften the mood." 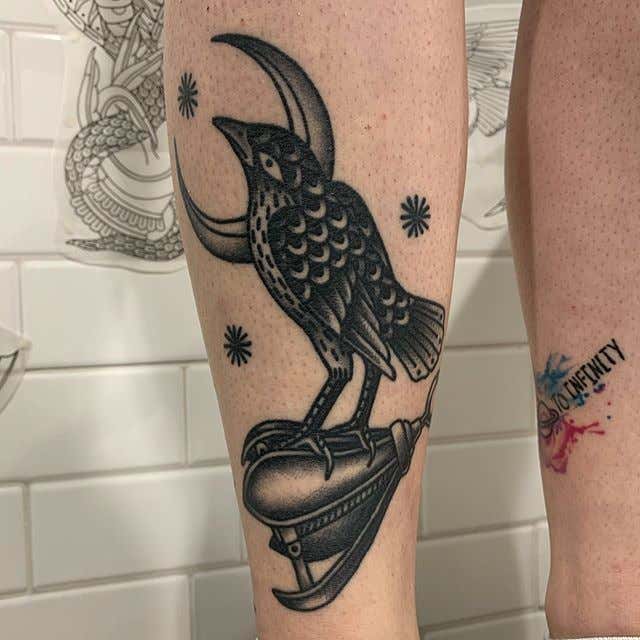 "If there are two things I love, it's pizza and torturing 16th Century French homosexuals." 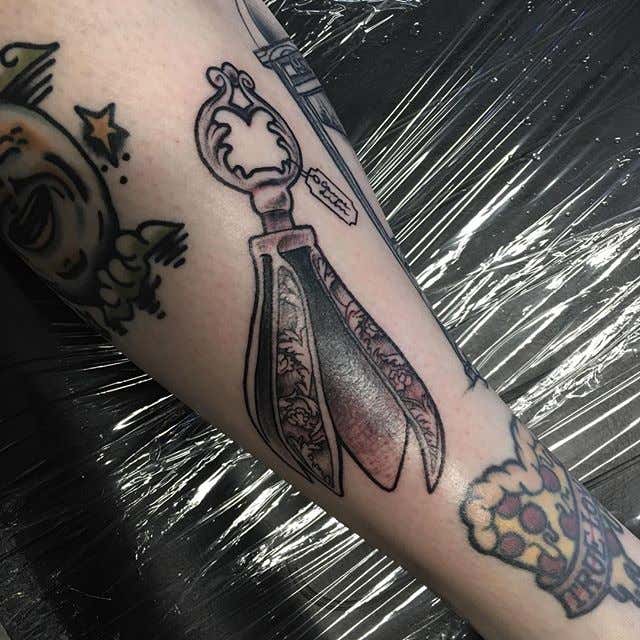 I'll go one further… As I was searching for info on this particular device, I was given a bounty of details from sites like "Medieval Chronicles" or "Torture Weekly" or "Barstool Gold", but I also got a handful of hits from Etsy.com… A site that I normally associate with arts and crafts.

And apparently, arts & crafts have evolved over the years to involve a little bit of ass-play…

And finally, if you stay on that Etsy page, you might also find something to compliment your bunny outfit for either this upcoming Halloween or Easter.

I have it in right now, and I am very close to copping to the JFK assassination… 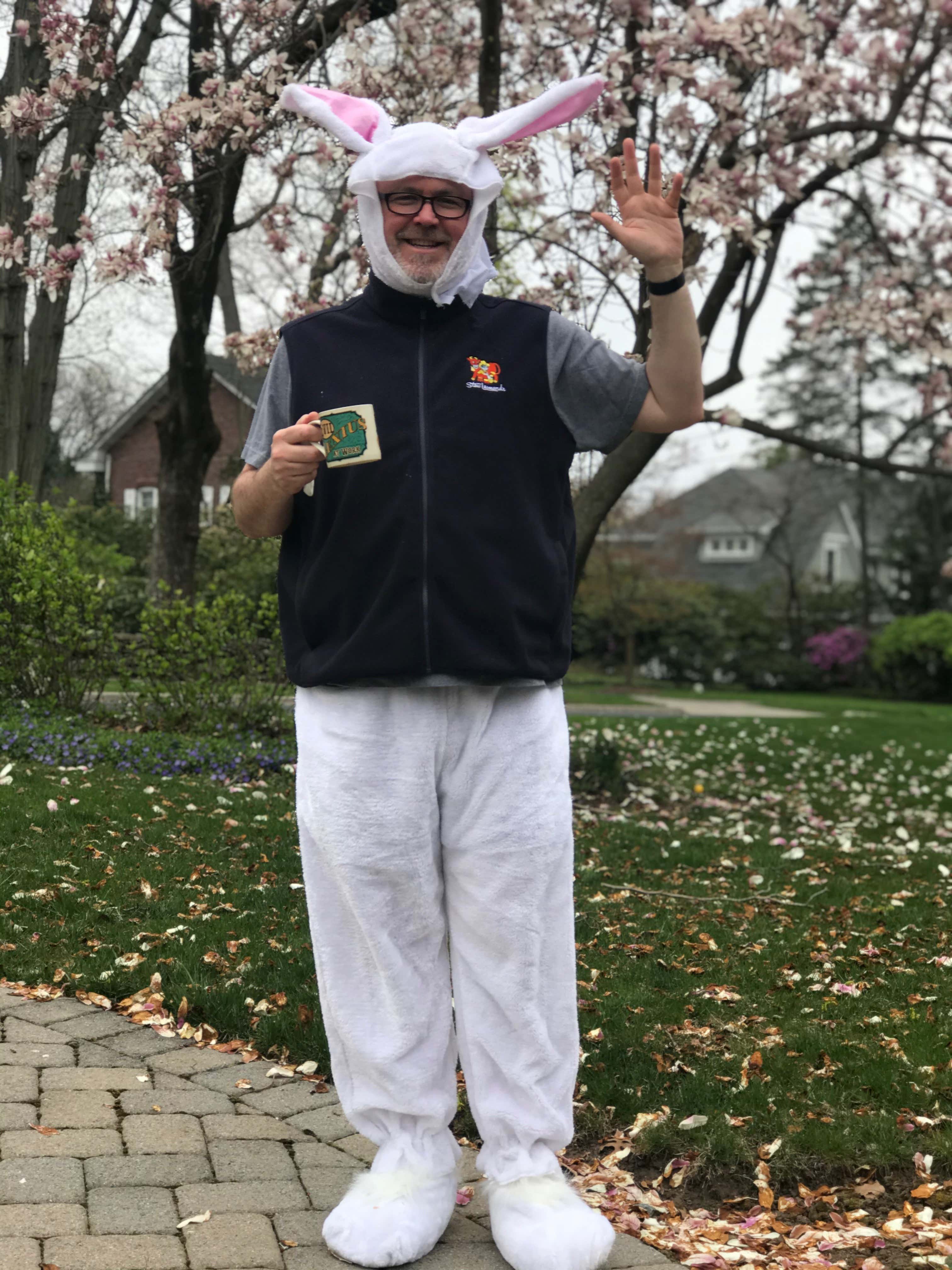 Don't listen to this…