-Apparently a man Marco Mazzetta was driving in a truck with a passenger on the 417 highway when a guy in a Nissan 370Z started driving up his ass very aggressively. The Nissan whipped around the truck and then slammed on the breaks and the driver allegedly brandished a pistol. The driver of the truck don't play that shit and immediately drew his weapon and began firing through his own windshield at the Nissan. Luckily for us it was all captures on his conveniently placed dash cam.

-Two Florida men got in a heated debate of whether almond milk or whole milk is superior, it ended in a stabbing.

-A Florida man was arrested after assaulting after she threw out a pizza box that had one piece of pizza left.

-Authorities were called to a residence in Summerfield, Florida, northwest of Orlando, on Sept. 22, after a reported a break-in. When deputies arrived at the address, they found Robert Otis Hoskins, 39, dressed in his underwear, shouting, "I condemn you." They said he threw a Bible that hit a deputy in the face. 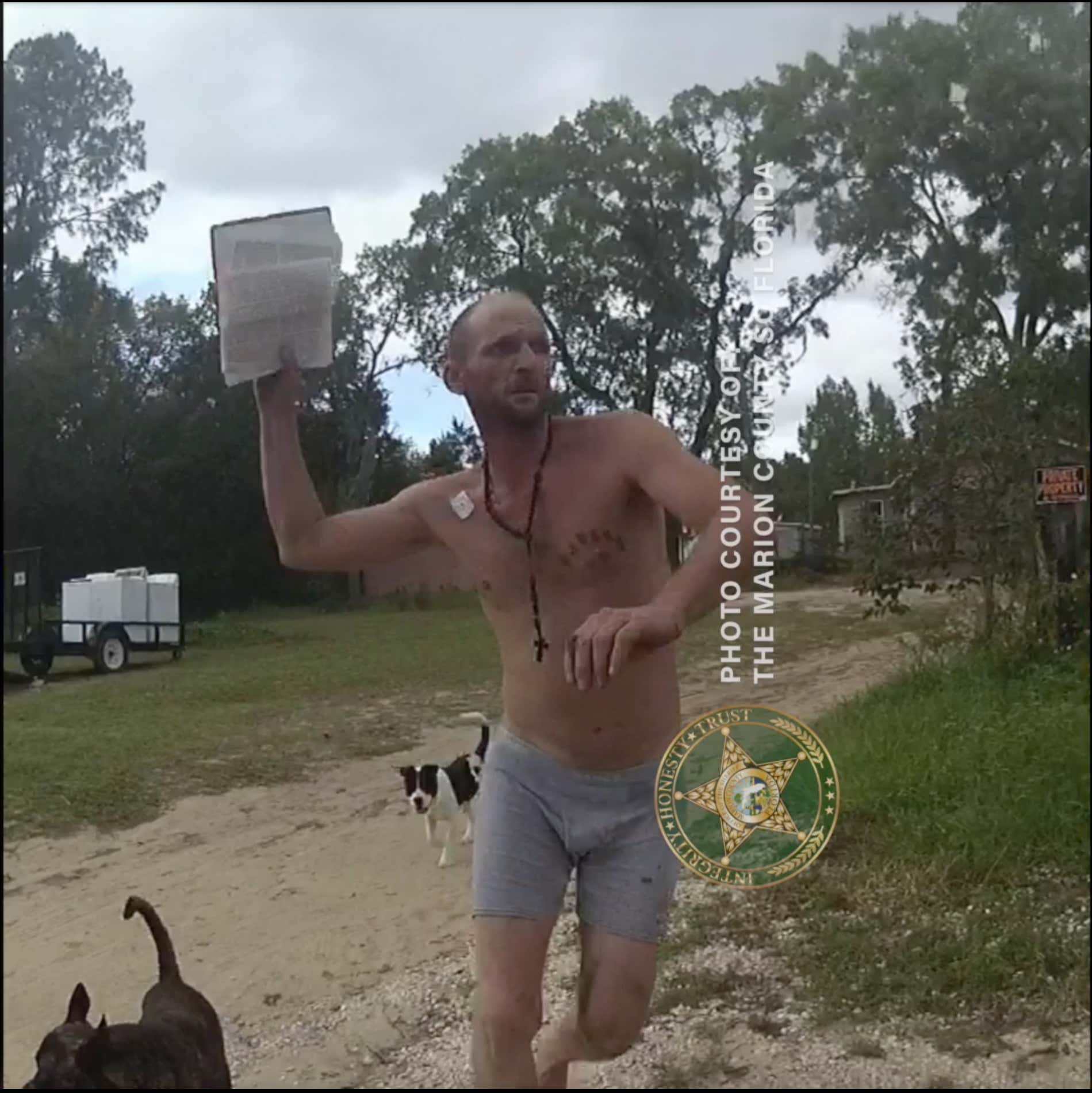 These stories and more…

Brought to You By Caliper CBD Get 20% off your first order when you use promo code FACTOR at TRY CALIPER DOT COM SLASH FACTOR.  You can try Caliper CBD risk-free for 30 days. If you don’t love it they’ll give you a full refund!

Hard Factor 11/3: ELECTION NIGHT PREVIEW, the Return of the McRib, and Voting in Labor