- We had a big Fourth of July weekend, but not as big as Trump who gave a speech in front of Mount Rushmore on the 3rd then again at the White House on the 4th. We discuss the content and reaction from both sides

- Ghislaine Maxwell has been found alive so now she can totally tell us everyone involved in the horrible sex trafficking of underage girls with her and Epstein right? She will be totally believable and honest and justice will totally prevail here

- Hong Kong was pretty much officially cancelled by China last Tuesday with the passing of the National Security Law which allows China to throw any Hong Kong dissenters of China in jail for life. China has now started removing pro democracy books from Hong Kong libraries

- Here is a fun headline. A rare case of brain-destroying amoeba has been confirmed in Florida

- So QAnon is not only back, apparently it never left and it’s so strong that multiple active legislators and new candidates are actually in the cult, or whatever it is. This weekend General Michael Flynn had a "take the oath" party to have his friends and family pledge to Q

- And of course, in the biggest news of the weekend, Yeezus himself is giving us the gift of choice this election season. You can choose to vote him in as President if what he says is true, as he declared his intentions to run for President of the United States in 2020. He has missed the deadline for several states but if you think he will or won't run officially you can bet on it either way with our sponsor PredictIt, and if you go to that link create an account and deposit at least $20, you will get a free $20 no strings attached. 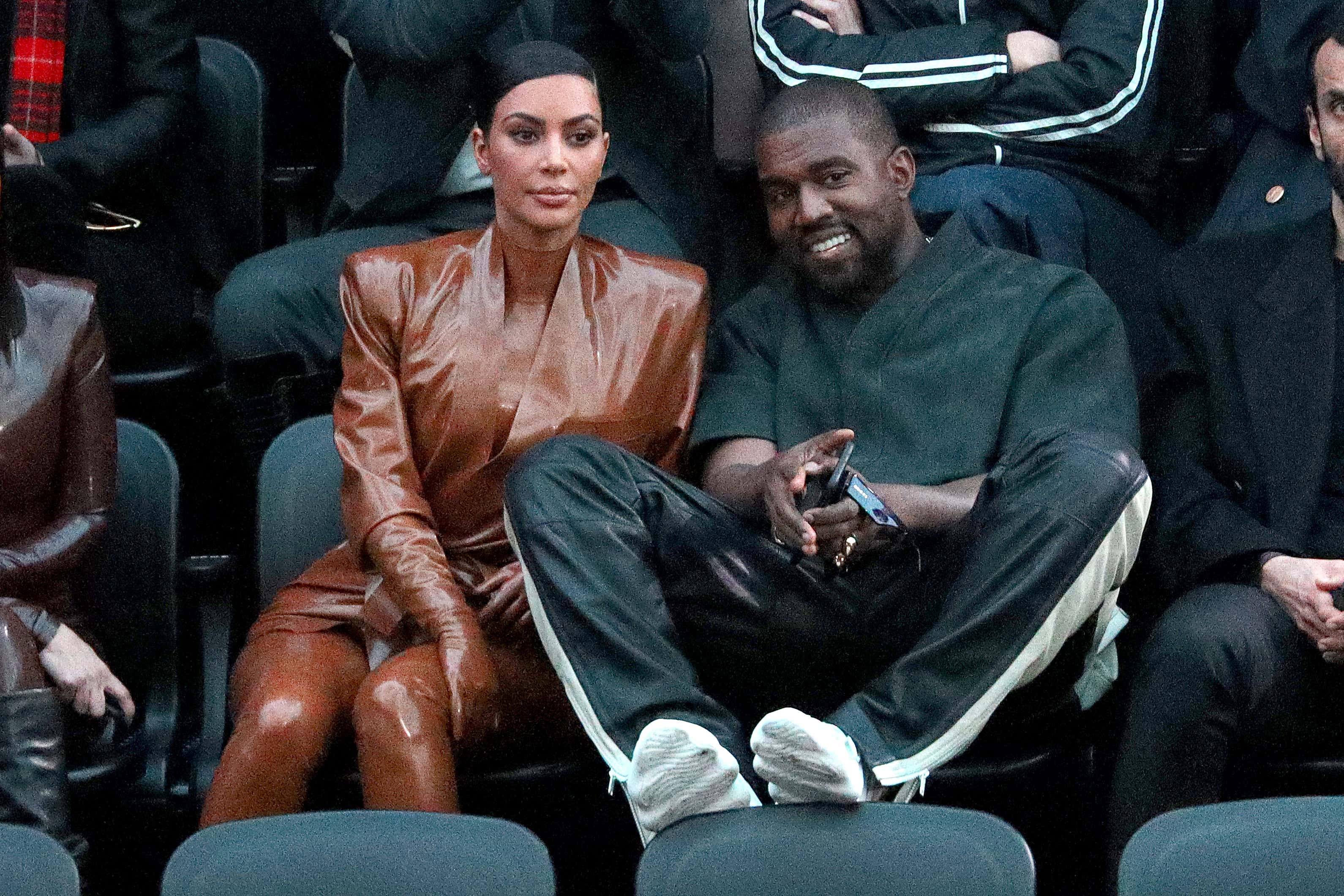 Brought to you by Caliper CBD. Get 20% off your first order when you use promo code FACTOR at TRY CALIPER DOT COM SLASH FACTOR. Right HERE