The Netflix Algorithm in the Sky dropped another gem on us. This time they let Adam Sandler and Jennifer Aniston take a break and they found some actors who didn't mind giving fake head on camera. 365 DNI, or 365 Days, the Polish porno-romance that makes 50 Shades of Grey look like Mickey Mouse, is absolutely, 100%, unequivocally, a top 5 worst movie of all time. Its constructed so unbelievably poorly, the Lights Camera guys would probably be so offended, they wouldnt even get their dicks hard. But I...being the cinema civilian...the Hollywood layman...I got my dick hard just fine for this atrocity.

Its the worst movie that I am guaranteeing you will watch at some point. Either out of morbid curiosity, or because you want your Netflix and Chill session to end in some kinky shit, I'm betting you'll stream 365 for at least a little while.

Let me set the scene for you - the movie opens up with the mafia killing some dude and this Hot Polish Chick masturbating because shes sexually frustrated in a shitty marriage. Hot start. Dont worry, that murder scene is so confusing and out of place, they quickly make you forget about it by the main guy getting his dick sucked on a private jet. I'm talking like, make up running down the actress' face and some sort of fake prosthetic in her mouth. Wild shit. We're back on track! Within 5 minutes, the Hot Polish Chick goes on vacation to Italy, and within 6 minutes she's been kidnapped. They do like ONE single cut and she goes from an Italian resort to drugged and held captive in a mansion with an obnoxiously hot Italian guy who is, literally, by definition, on the verge of raping and assaulting this girl. But he takes her shopping and buys her a bunch of clothes! A quick Pretty Woman scene and all of a sudden shes down. He tells her she has 365 days, and if she doesnt fall in love with him by then, she is free to go. Its honestly exactly like the Beast ripping Belle away from her family and life, but then he's like "Hey I have a lot of books in this library!" and then she likes him. Anyway, back to the movie. He ties her up in her seat on a private jet using knots in her seat belts and fingers her, while shes restrained, despite earlier in the movie saying "I will never touch you unless you give me permission." Yet, and I know this is hard to believe, Hot Polish Girl is still unsure if she wants to actually have sex with him. So naturally what does he do next? He chains her to a bed and has some other girl come in and suck his dick.

Everyone knows the way to a girl's heart is to woo her by getting your dick sucked in front of her face while you hold her against her will.

Eventually they fuck on a yacht. Its a whole to-do. Real dog and pony show. I dont even remember what happens after that. Couldnt tell you. Its all about the yacht scene. Not since Pam and Tommy Lee have I see two people fuck on a boat like this. Twitter and the internet are buzzing about the yacht scene, where this dude - pardon my vulgarity - spits all over her pussy while he's banging her. There's a lot of position changing and choking and rough stuff, but is really the spit thats getting noticed. I'm being particularly vulgar on purpose because I want to drive him this point and this reminder...THIS IS A NETFLIX MOVIE. Right up there on the front page on the top of the carousel. #2 trending on the most watched platform on the planet. Right next to fucking Fuller House and Cloudy With A Chance of Meatballs. A live action Beauty and the Beast with an Italian mobster who is definitely r*ping a chick but because he's sexy everyone is like "that's hot." Case in point:

For anybody who might be confused at how a kidnapper rapist murderer is being painted as this sexy sultry hero, let me explain two things:

1) Girls are hookers with deep seated issues where they wanna like, oh, I dunno, have a career and be able to vote and stuff but also when the time is right dont mind you treating them like your dip spit cup. Its pretty sweet but boy does that confuse a lot of people.

I mean thats it, folks. That action right there has an entire audience of women looking past the murder/kidnap/rape/brainwash/lack of overall free will, and has them being like "I, too, want to be grabbed by the back of the neck like a disobedient puppy!" 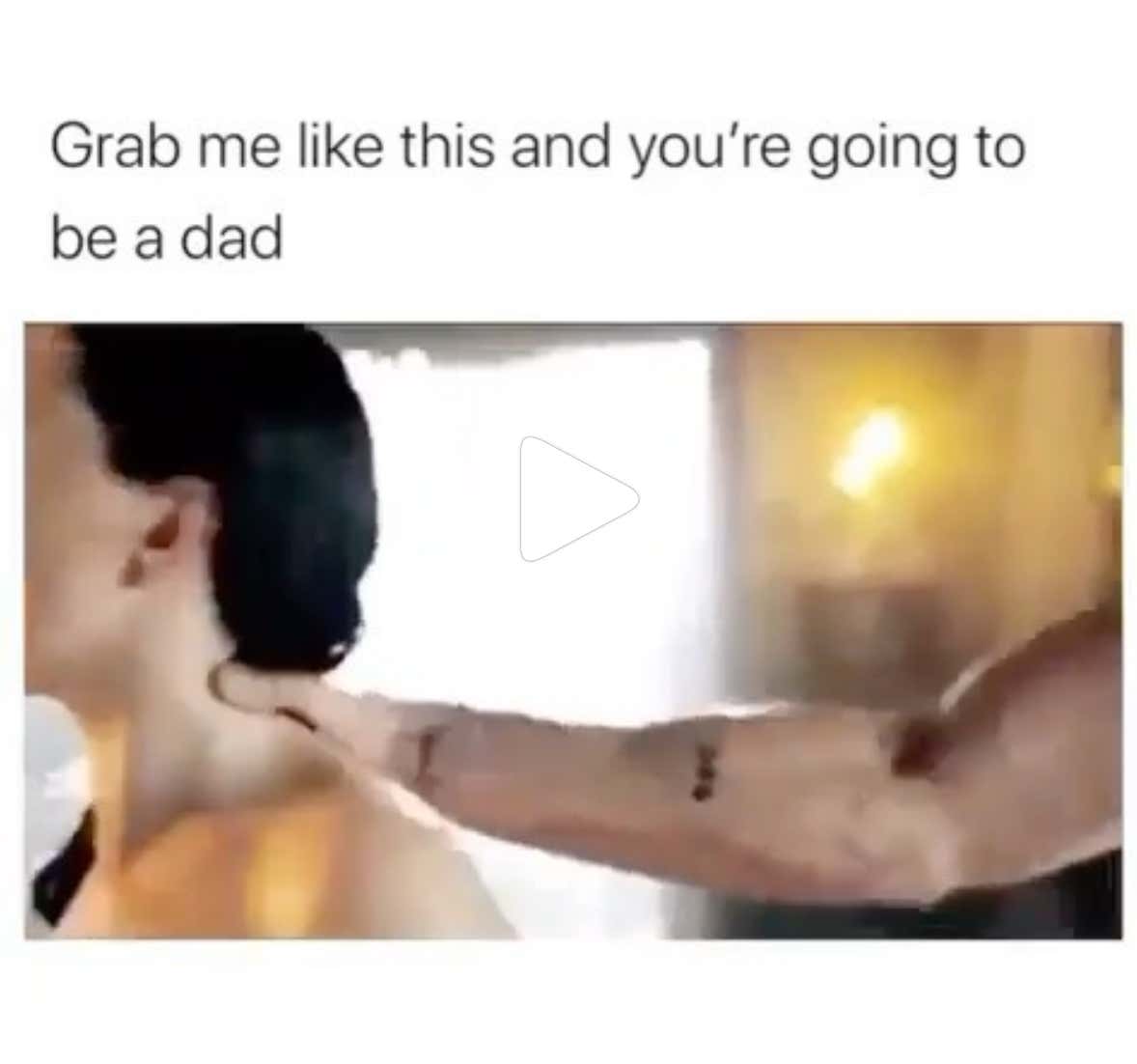 Its not even just that one shower scene. Its an overall theme of grabbing her by her windpipe that has girls attention. 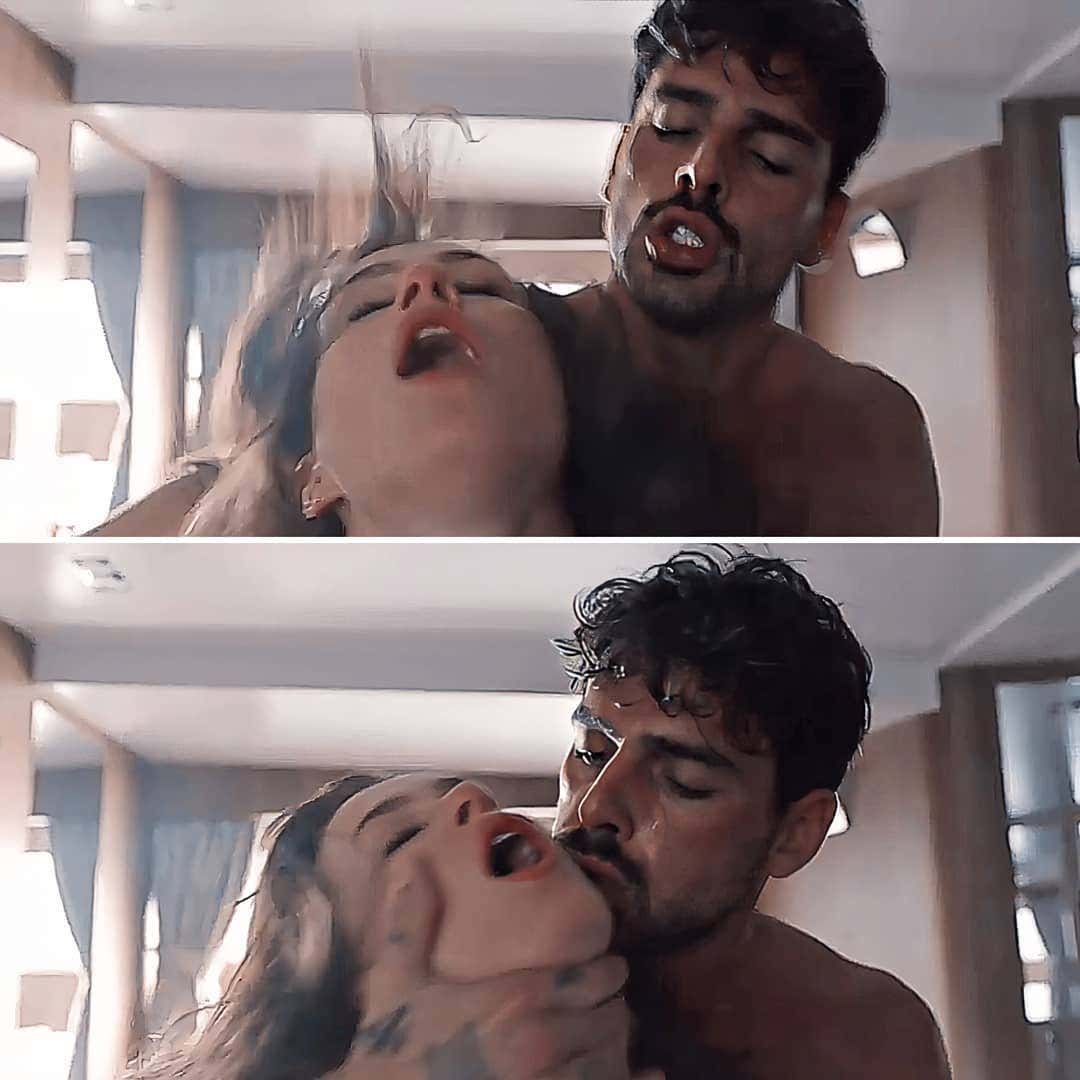 I dont make the rules, guys. I just follow them. I just try to keep up with whatever sort of illogical, counter intuitive kinky shit these creatures are into. We legit need oxygen, on a VERY frequent basis, in order to live, and girls are out here like "Do you see the way he cuts off her air supply? The way he limits her life force? SWOON." But honestly it really is a pretty effective system because guys are out here like "You know what I wanna do to that girl? Cut off her respiration." The sooner you give up on trying to understand sex and just enjoy the ride, the more action you'll see and the more you'll enjoy yourself. Just like this goddam movie.

FULL Interview With The Miz From Barstool Breakfast

Never Get a Speeding Ticket Again With This Easy Trick

Where is the Worst Place to Find a Dollar?