- Tough scene in Atlanta this weekend as 27 year old Rayshard Brooks was shot in the back and killed by a police officer that was in pursuit of him after he resisted arrest. As a result some building(s) and cars were burnt, there were protests, pepper spray and the officer who fired the gun was fired while the police chief resigned.  The Fulton County Medical Examiner's office ruled the shooting a homicide on Sunday. 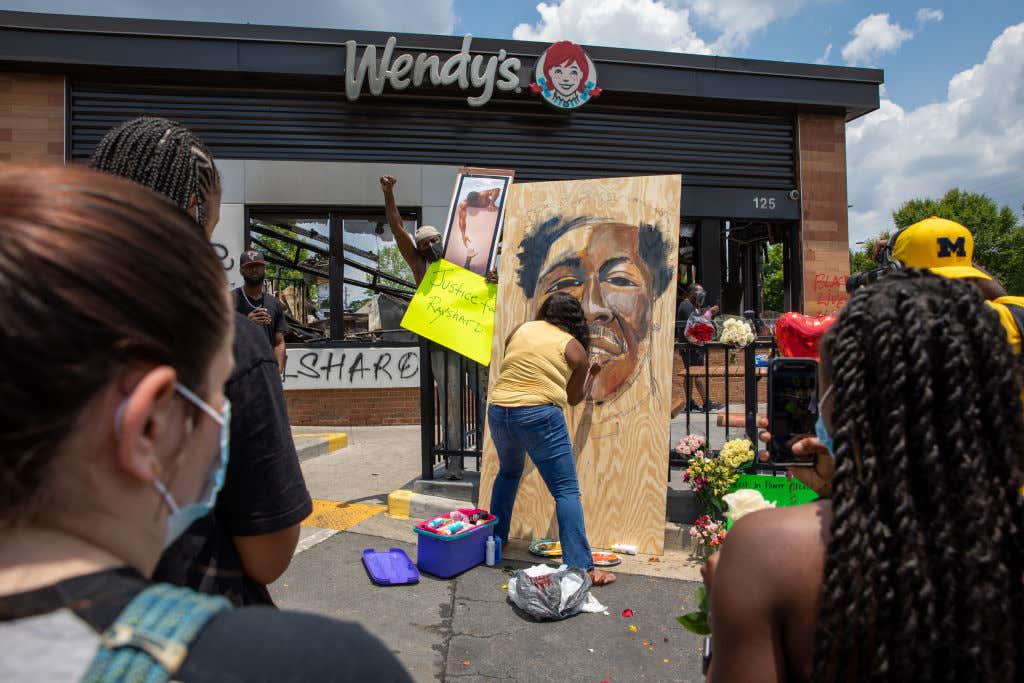 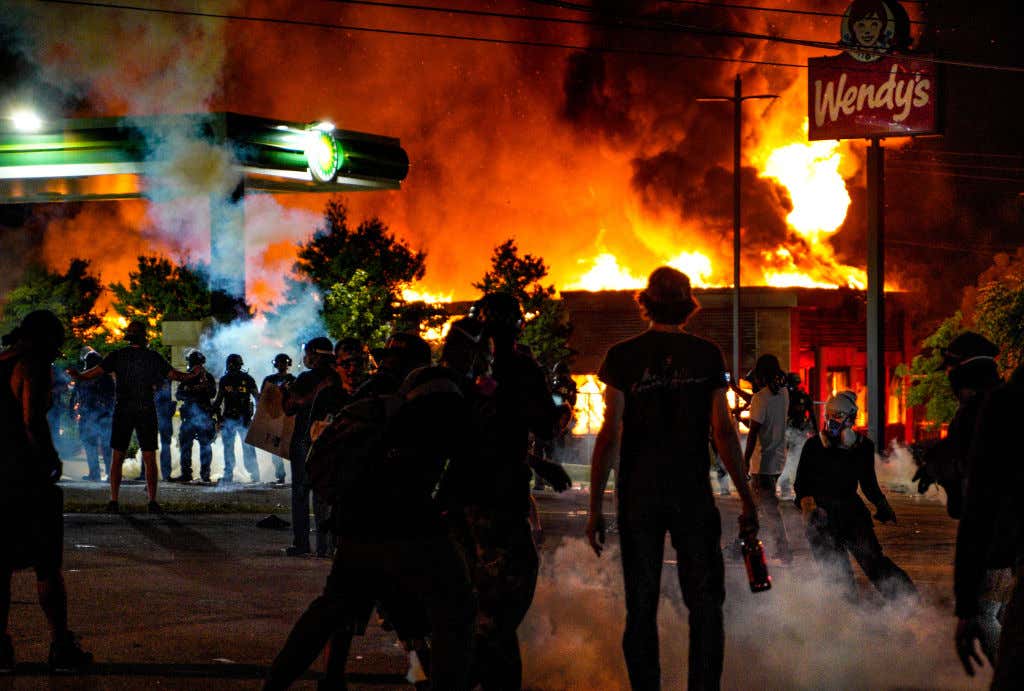 - The RNC is being moved from North Carolina to Jacksonville, Florida where President Trump has been promised “a full arena” Aug. 24-27 by the Mayor

- The DNC is staying in Milwaukee, but it’s probably going to be “digital” Aug. 17-20. Biden is saying they will comply with COVID-19 prevention methods at the DNC

- US Department of Health and Human Services said in a statement Friday that it was eliminating "certain provisions of the 2016 Rule that exceeded the scope of the authority delegated by Congress in Section 1557. HHS will enforce Section 1557 by returning to the government's interpretation of sex discrimination according to the plain meaning of the word 'sex' as male or female and as determined by biology."

- Russian woman Lilia Khoruzhenko successfully sued a 12 year old cyclist she hit with her car. She fucked this 12 year old boy up with her car too. Hit him so hard he suffered a severe head injury and lost all of his teeth which apparently can’t be replaced until he’s in his mid 20s. She won the roughly $1,500 lawsuit for scratches the kids body and mangled bike made on her car though.

- A Cambodian man is feeling the strong arm of the Cambodian government just for doing what he loves, and that is displaying unexploded landmines on his lawn as decorations or lawn ornaments.

- A KFC in  Sydney, Australia is getting some online backlash after a picture of 'extra extra extra' salty fries or "chips" made waves for being way too salty. There is another hilarious KFC story on the Hard Factor radio show today at 11am on Sirius Barstool Power 85 so check that out.

Brought to you by Caliper CBD. Get 20% off your first order when you use promo code FACTOR at TRY CALIPER DOT COM SLASH FACTOR. Right HERE