This edition of MIND YOUR BUSINESS has two subjects.

A West Virginia restauranteur named Chris Bender who pivoted her hugely successful fine dining restaurant into a thriving frozen pizza supplier... Her most popular pie is the German Pizza, which is essentially a Reuben on a pie. 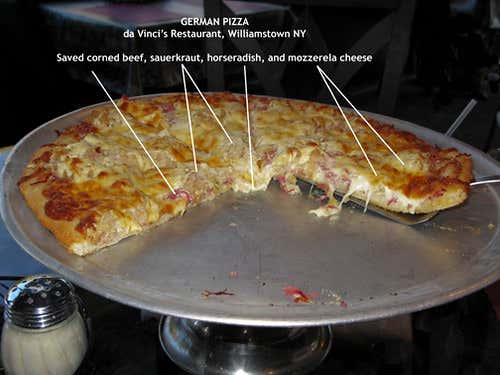 German Pizza in West Virginia?... I did Nazi that coming! 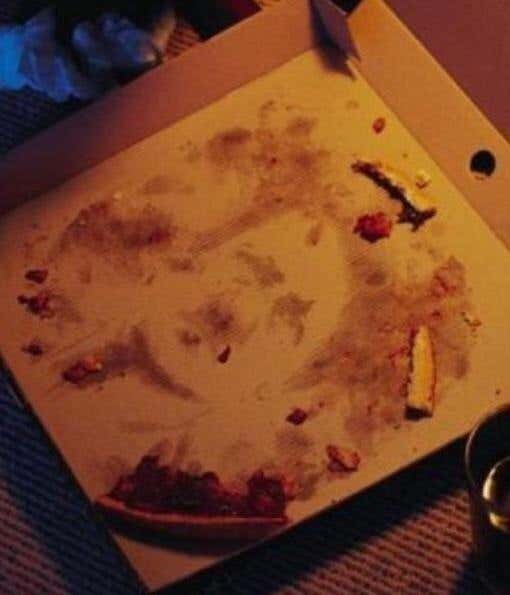 As you can imagine, I have a couple of other German pizza jokes, but I don't think they will be well received, so I will end that thread right here.

But back to this restaurant... It is a childhood favorite of KB's called da Vinci's in Williamstown, West Virginia.  You can call the restaurant directly for the finest takeout in the state or get updates on their specials from their Facebook page.

And, although I have never been to Chris's restaurant, da Vinci's is easily is the best thing to come out of West Virginia since world-class gymnast Chloe Cluchey.

The second subject this week is Dan, an industrious graduating college senior who has taken a position in a suburban parking-solution company called BOXCAR that joined forces with a few struggling food suppliers to create contact-free family-sized food-package drops in parking lots all around New Jersey.

And Boxcar's ability to stay profitable even as its original business model basically disappeared in quarantine is the easily best thing I have seen since world-class gymnast, Chloe Cluchey.

As always, if you know of anyone who is making their small biz work in this pandemic, have them reach out to Booze and me at mindyourbusiness@barstoolsports.com and we'll tell their story.

Mind your business and take a report.

MIND YOUR BUSINESS- What's your Vice?

MIND YOUR BUSINESS- Sheltered In Love

MIND YOUR BUSINESS- A Night At The Ballpark

MIND YOUR BIZ - Quarantine Dating, A Jersey Deli, and Joe The Gay Barber

MIND YOUR BUSINESS- Drive In Heroes

MIND YOUR BUSINESS - Stratis Morfogen develops a socially distant way to dump them out.