For those of you who don't know, Brad Keller is the pitcher who gave up the bomb to Tim Anderson that went viral when the White Sox shortstop flipped his bat into outer space. If I beat Brad, he has to tweet that video out. If he beats me, I have to tweet his stats against Anderson (which are very good) along with a highlight reel of his strikeouts against Anderson. 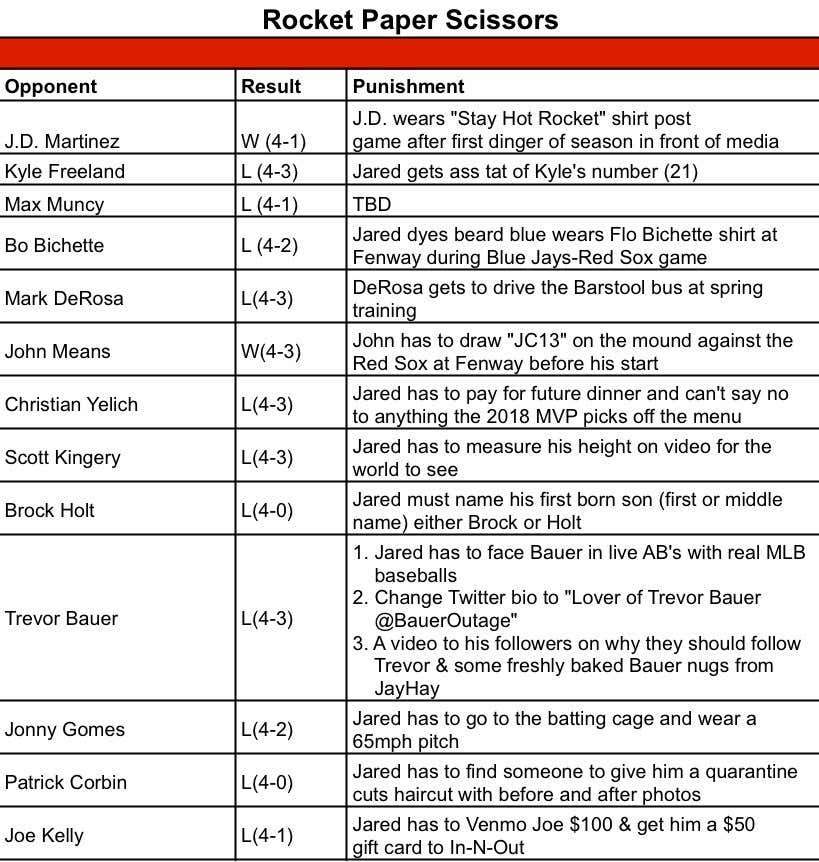 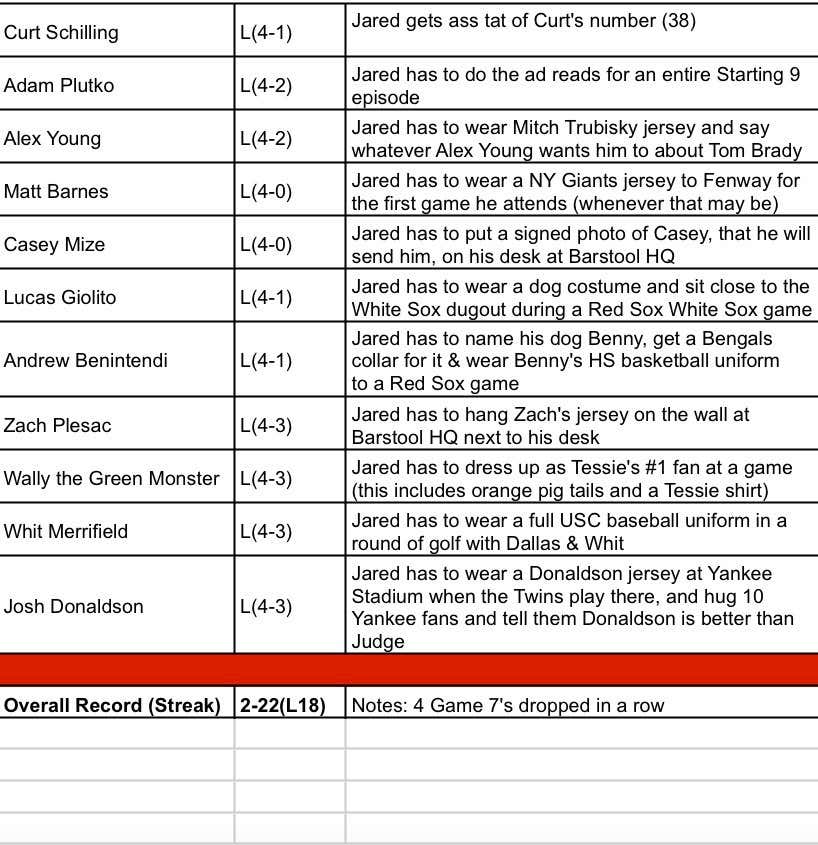 OMM: (Former) Mets GM Was A Creep And Got Fired For Sending 62 Texts and Unsolicited Dick ...

Slugfest Of Knowledge In Heated Back-And-Forth Trivia Battle (The Dozen presented by cbdMd...

We Use Our Goatees To Negotiate On Owen's Behalf For Basic Apartment Features Like Outlets...