David Dao Duy Anh, a Vietnamese-American passenger was forcibly dragged off United Flight 3411 despite having paid for his seat. He refused to give up because he is a doctor, and needed to see a patient the next day.

The next morning, United CEO Oscar Munoz issued a statement which appeared to justify the removal of Dao, referring to it as "re-accommodating the customers."

Later (after their stock dropped sharply) they backtracked and said: "No one should ever be mistreated this way." 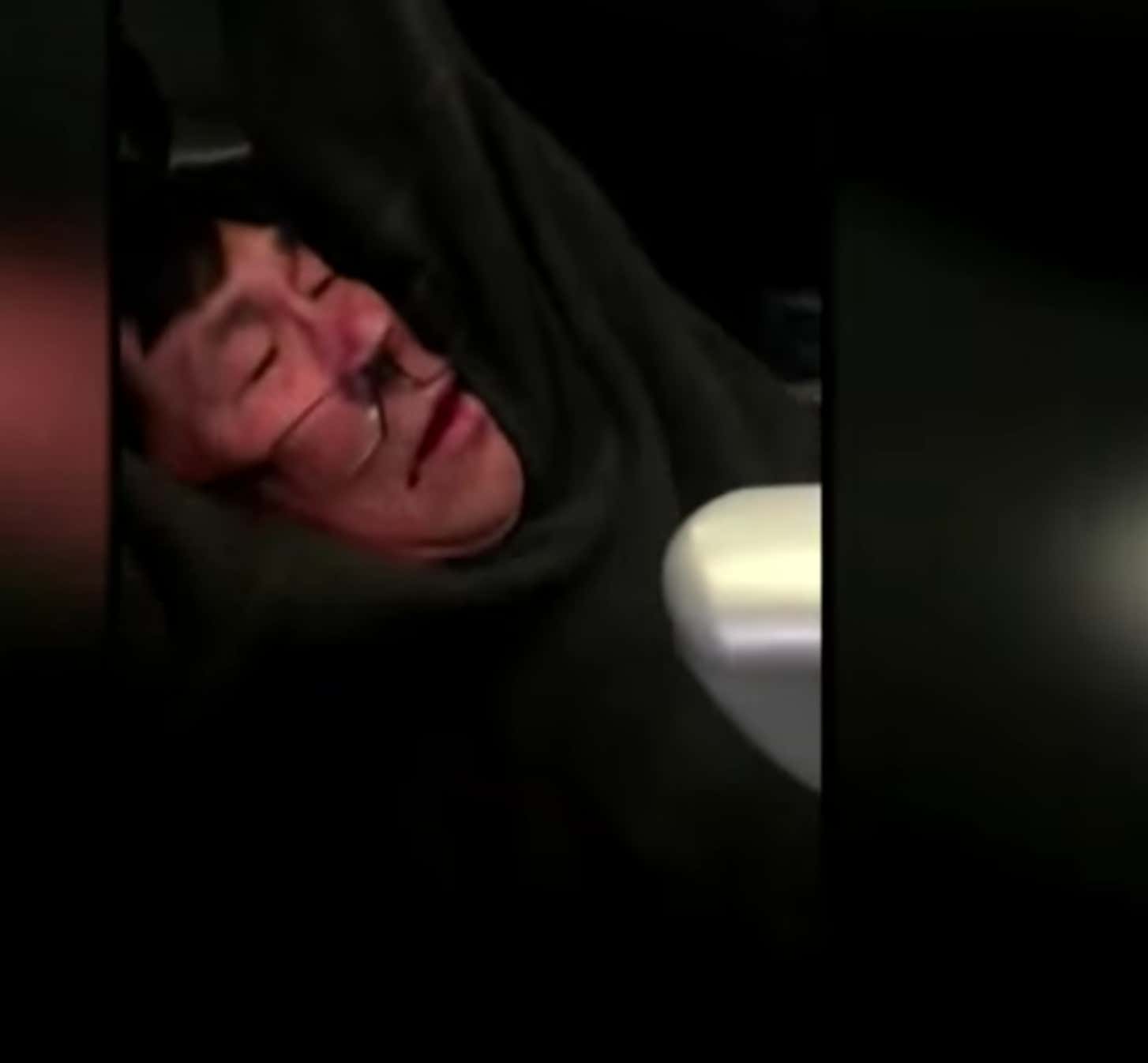 In true internet hero fashion, David Dao was later outed for his questionable past. From The Independent:

“Doctor dragged off United flight was felon who traded prescription drugs for secret gay sex with patient half his age and took them himself – and he needed anger management, was ‘not forthright’ and had control issues, psychiatrist found,”

Next episodes are potentially Mormons or Isolation. Sound off in the comments on future topics you want us to discuss.