I was disheartened and disappointed in myself when I had to learn about the American Stonehenge via Dante's blog the other day. As an aliens, mysteries, conspiracy guy, I dunno how I could miss a mysterious monument/altar/alien landing pad right in our own backyard here in America. But after reading his blog (if you havent yet, you should) we broke it down on Mailtime. Discussing who the man funding it - R.C. Christian - was, what its purpose is, and breaking down the idea of population control and whether or not its even a problem. Looking at the numbers and the trends, the earth may never actually hit 9 billion people. In order to continue to grow at its current rate, each woman must have, on average 2.1 children. And as developing countries stabilize and become First World countries, usually birth rates slow down. So its as as simple as this - families are having less children than they used to, and that by the middle of this century things will plateau and then begin to decline.

So anybody predicting some apocalyptic environmental disaster regarding overpopulation need look no further than your own family. You probably got 1 or maybe 2 siblings. And you certainly dont have 7 or 8 like your crazy ass grand parents and great-grand-parents had. So we dont have to worry about there suddenly being like 20 billion people crowding the planet. The problem is, the very first commandment on the Georgia Guidestones says to keep the population under 500,000,000. So regardless of population growth slowing down, its a FAR cry for 500 milli. So whenever RC Christian's gang of Illuminati/Free Mason/Aliens decide to put Operation Guidestone into motion, thats a lot of fucking people that gotta go. 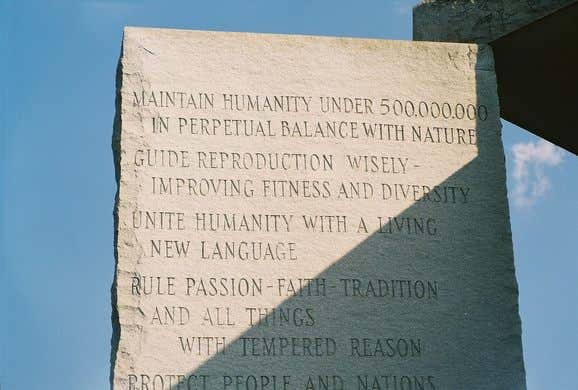 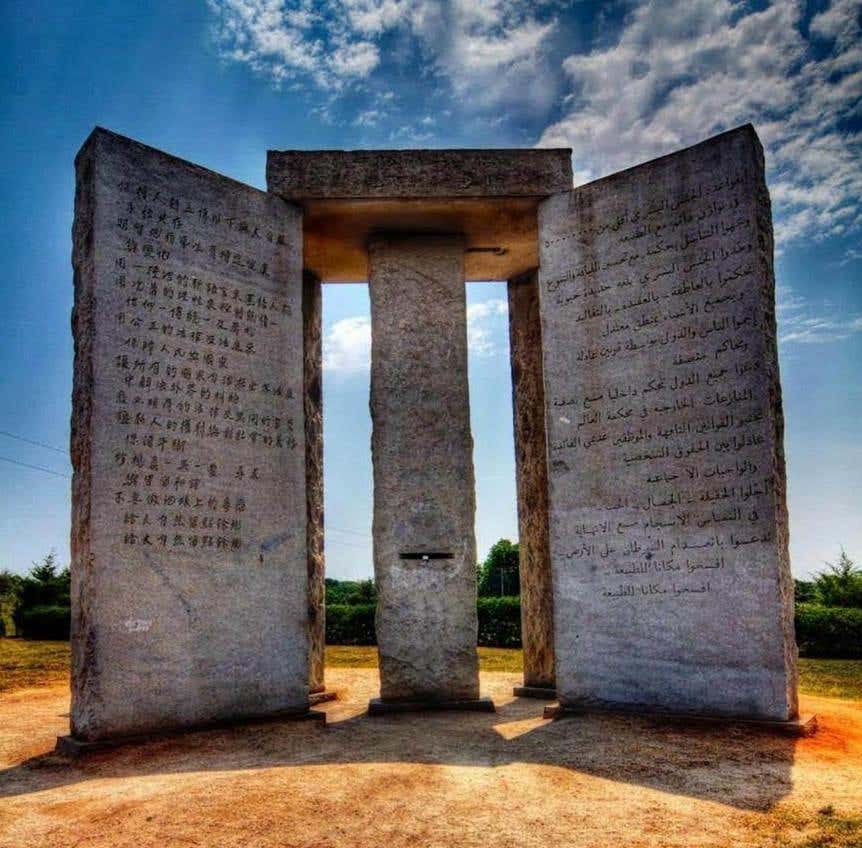 I just hope I'm in the 500,000,000. So much more room to chill out if you whack about 6.5 billion people off the planet. Lets start with most of NYC. Maybe the subway wont be as fucking disgusting.

Top Indoors Inventions of all Time:

The Magical Apartment That’s Behind The Bills' Historic Season

Do You Want To Stream Warzone For A Barstool Sports Brand AND Capture Eternal Glory With Y...