The game of cat and mouse between us and NFL sercuty continues, and this year we decided to step things up a notch. In the interest of protecting our first amendment freedom of the press which Roger Goodell HATES, Big Cat and I enlisted the help of proffessional stage and screen makeup artists and went full Mrs. Doubtfire/ Benjamin Button and transformed ourselves into Hymen Roth and Donna Gruden.

And we had such a wonderfull evening running into old friends and making new ones: 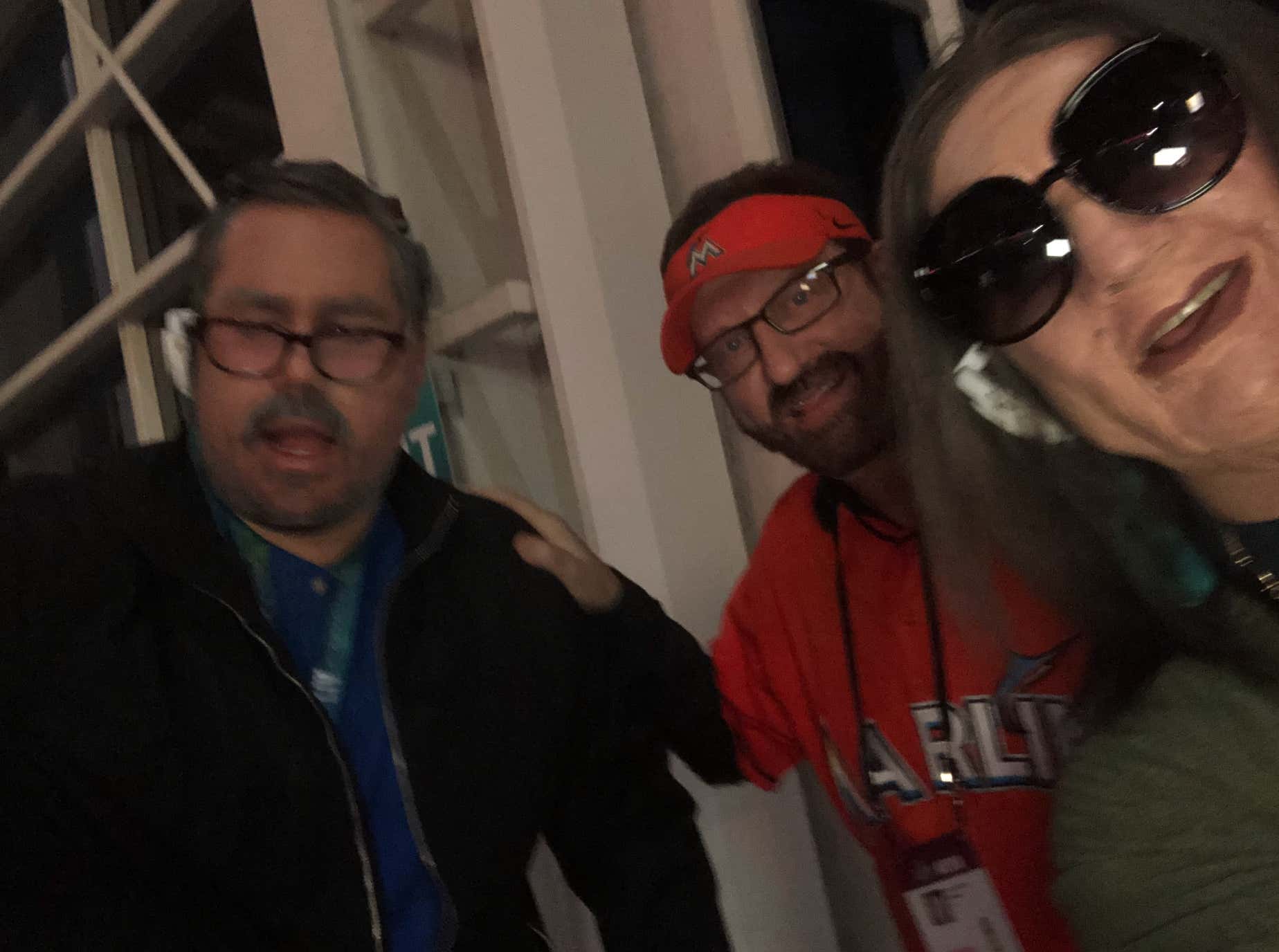 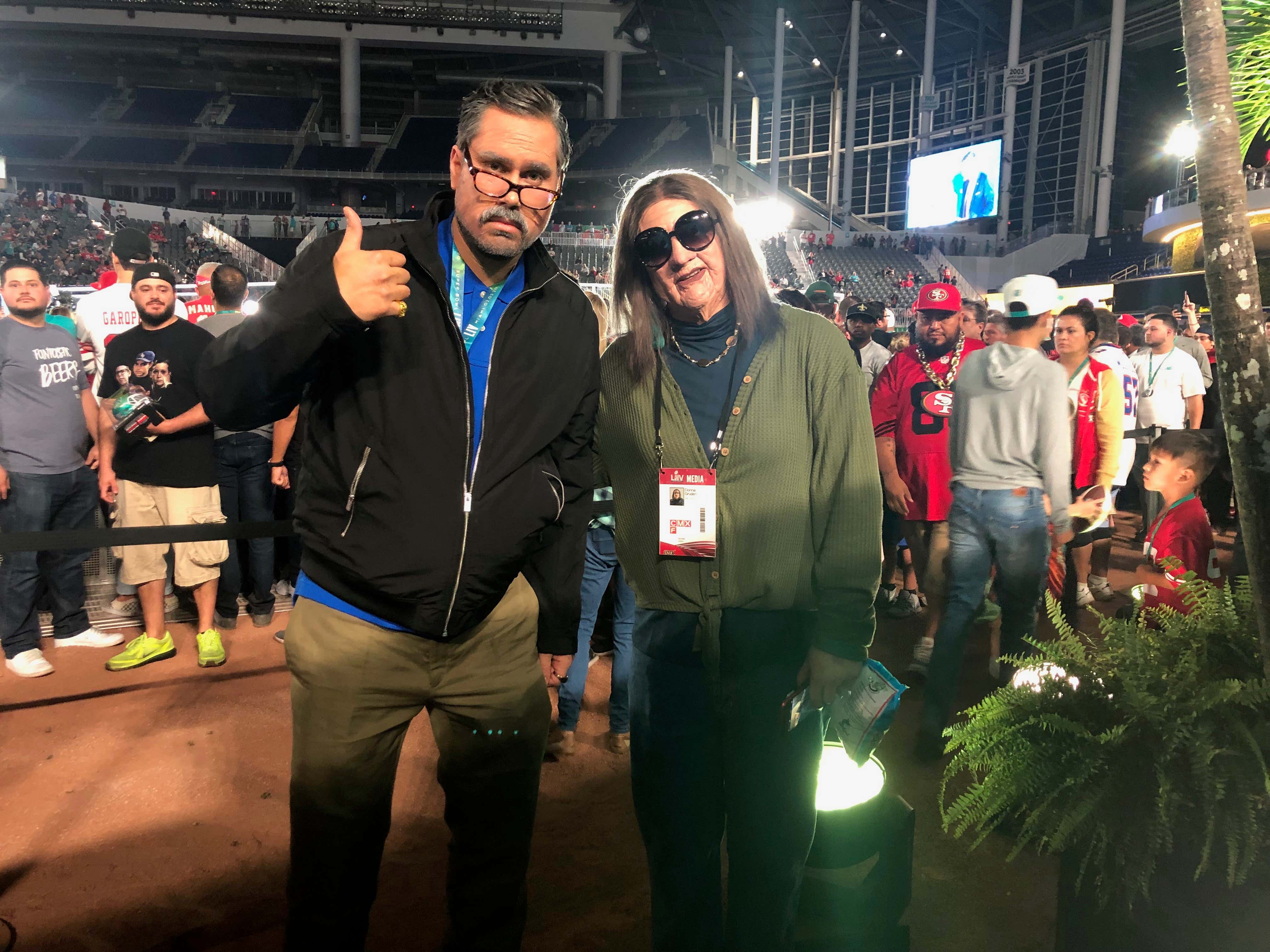 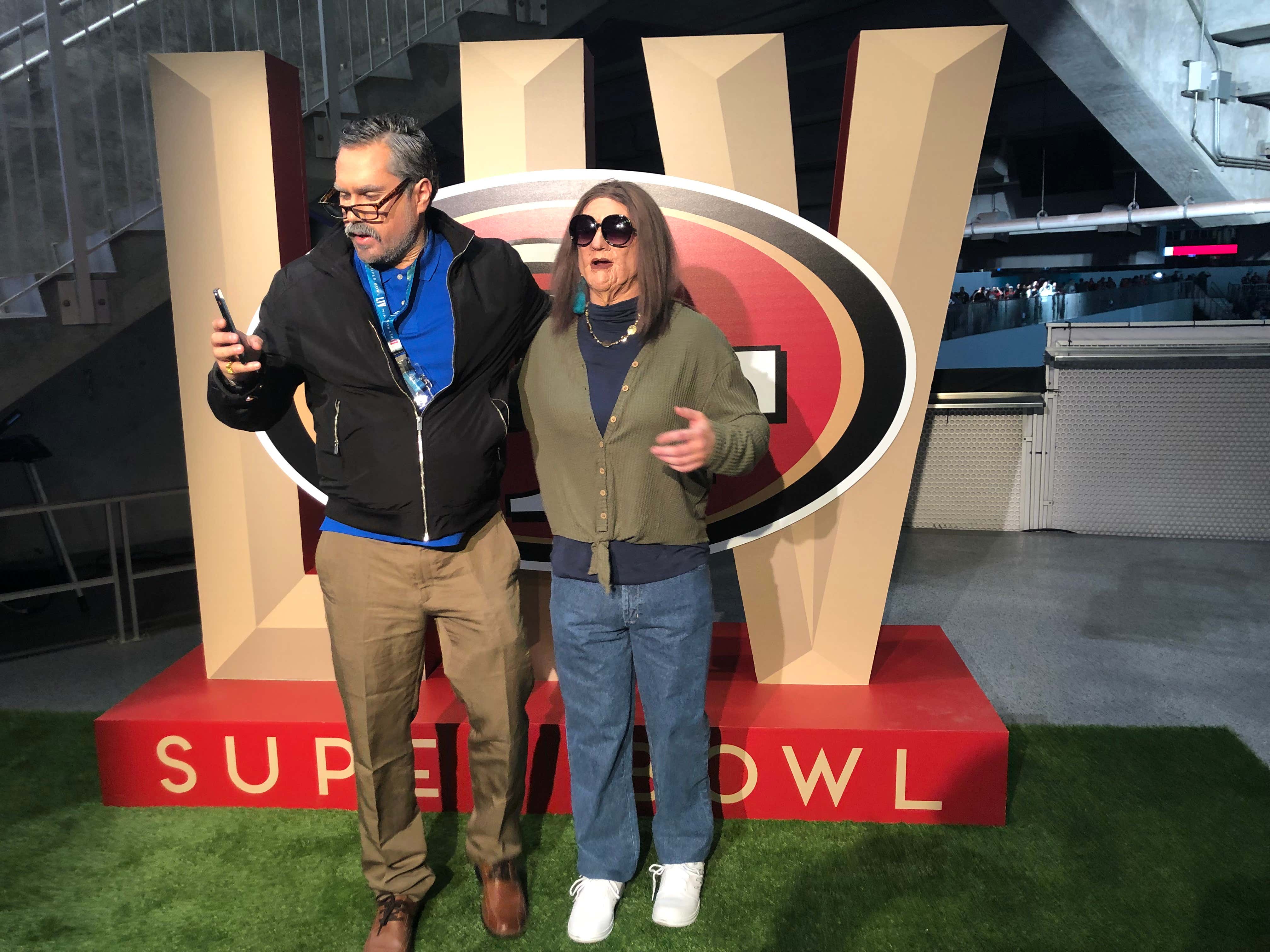 Unfortunateley I was apprehended again by NFL securty and escorted (arrested) off the premises after being inside for a half hour, so the rivalry is officially back on. Goodell you sly dog you, I'll see you next year.

PMT 11/18 - NBA Draft With Ryen Russillo, The Bears Suck, And Guys On Chicks

PMT 10/28 - Michael Irvin, The Bears Suck, And The Dodgers Win The World Series

PMT: Alex Rodriguez Previewing Corp Season 3, In Luka We Trust And Who's Back Of The Week