Been a rough ride for Corner backers lately. No offense if you #FadeRA but just know it won’t last.

The Flyers were embarrassed a few nights ago and will show some pride tonight regardless of the opponent. So catching them at even money in Newark feels like pretty good value. They should be playing angry against a lottery team and have a nice bounceback.

In an unrelated event, the Devils doled out one of the worst #BadBeats of the season to yours truly. Early in the third, Tampa went down by two so I took a look at the live line. Tampa to win in regulation was +1766 so I threw a c-note on it. They storm back to take the lead with just under four minutes left. Not only did I have a shot at my live bet, my puck line action was suddenly live again with the lead and a goalie about to be pulled. 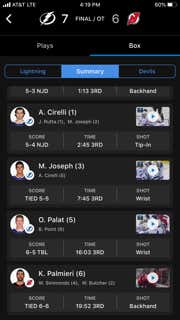 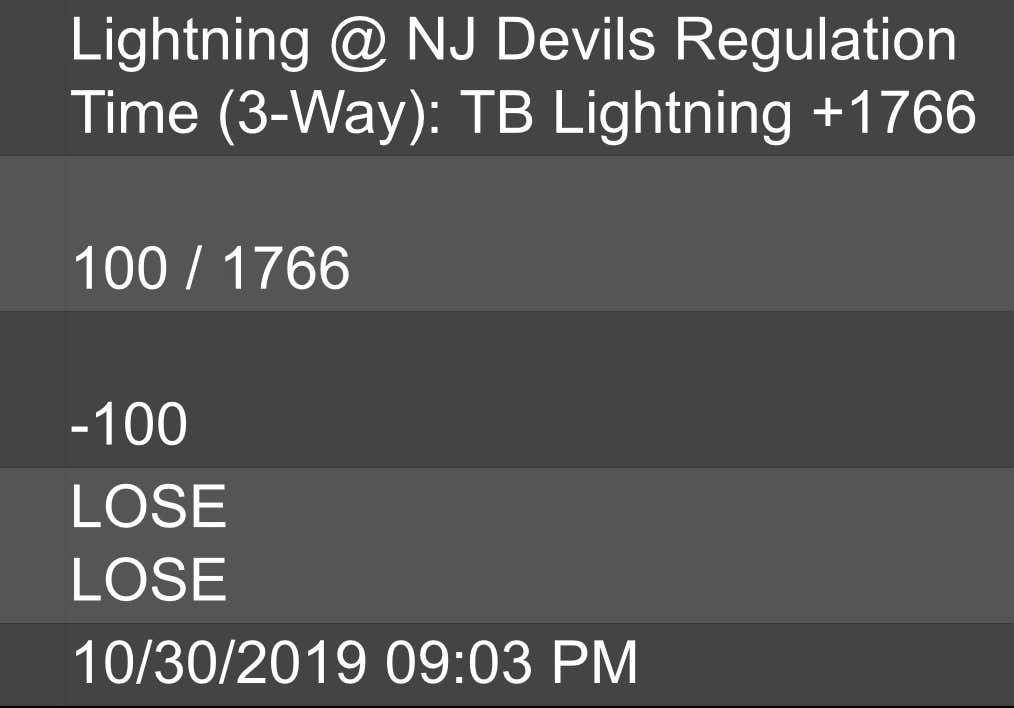 But that’s how it goes sometimes when you’re living life with an empty net.

If/when you’re in New Jersey, be sure to check out BetMGM.com .

Good luck to all.

If You're Going To Prank A Teammate, Make Sure He Wasn't Cut The Night Before

Biz Does The Coast Episode 1 - Paradise Of Pro Hockey