Wad up Wad up…I’m back in the blog game for a very special occasion. If you remember correctly, I’ve only done this once before when I buried that moron Riggs but on a day when a pink lemonade flavored vodka with my name on it is released, I had to get back on the computer and share some thoughts and describe how this all went down.

The entire Spittin’ Chiclets team would agree when I say we are so thankful to New Amsterdam Vodka for not only bringing the Pink Whitney to life but also for becoming our presenting sponsor in early October of 2018. The first episode with them on the squad we were asked to talk about our favorite vodka drinks so naturally Grinnelli said he is strictly a vodka soda guy. Probably why he weighs a buck twenty-five. I’m not exactly sure what Rear Admiral said but I’m guessing it was something like “vodkah on tha rawks with a fat pre roll doink on the side” After that good old BizNasty said something about vodka always being his post sex drink. Well when it was finally my turn to talk it was a no brainer to mention how much I have always loved pink lemonade and vodka. It was maybe the biggest no brainer of all time.  It really surprises me no person on earth had ever tried to mix pink lemonade and vodka. My great great great grandfather Eli Whitney had the cotton gin but you can’t catch a nice buzz separating cotton fibers from their seeds.  (shoutout wikipedia) 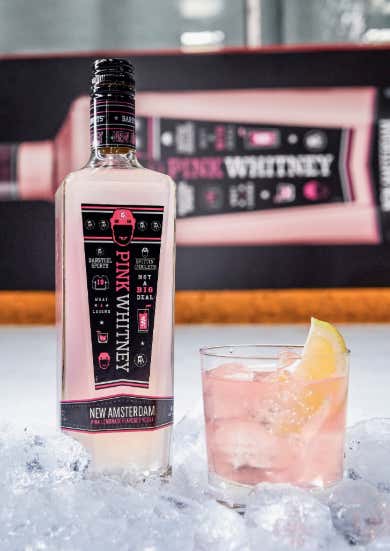 What happened next was shocking to say the least. We could already tell how loyal our fans were but the feedback and pictures that came after that episode was out of this world.  Every day we were all getting tweeted pictures of New Amsterdam and some sort of pink lemonade.  Then the weekend would hit and it was a waffle fest of Pink Whitneys.  Different restaurants started throwing them on their drink special menus and even some NHL arenas had the drink flowing like the salmon of Capistrano. A few weeks into all of this businessman Biz called me and brought up the idea of trying to make this into a legit drink.

It was mid October last year and I just sonk’d him like “yeah dude solid idea but i dont know… no one will buy it”. Biz is a honey badger (his favorite term on chiclets) and wouldn’t stop. I guess looking back I should have listened to him right away but I was really busy working on my wedge game and my lag putting that month. So Halloween comes and I’m driving to a costume party dressed as a Starbucks barista (my wife was a latte…we are losers) and after showing her all these tweets from people dummying Pink Whitneys she said “you have to try to make this into a legit drink you can sell” Well fuck me sideways, my wife and biz being on the same page is like bozo Riggs breaking 40 on the front 9. I called biz immediately and I’ll never forget him responding before I even finished saying lets try to do this “I already purchases Pink Whitney Instagram, Twitter, Facebook, Bumble and Raya” 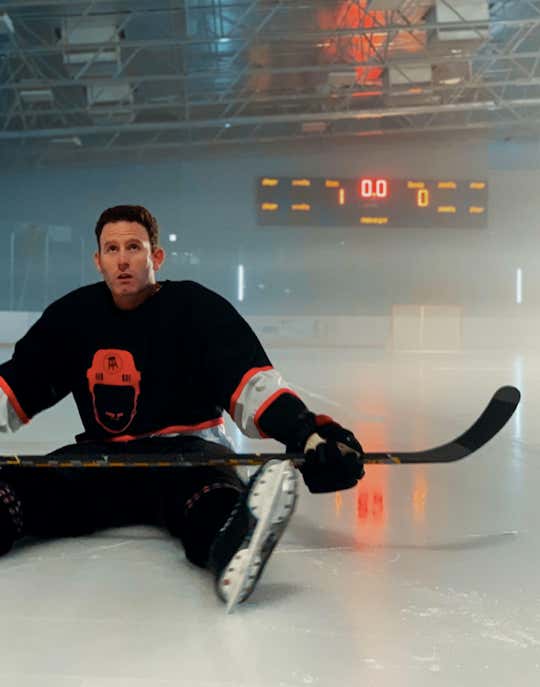 From there it was on and it started quickly looking like it was a real possibility the Pink Whitney would be bottled and sold in liquor stores. There are so many people who made this happen but off the top of my head the team at New Amsterdam Vodka consisting of Nate Barras and Michael Sachs and others have been unreal.  On the barstool side of things Erika Nardini is a machine and Deirdre Lester with Mary Beth Gambke have been doing so much work behind the scenes to make it all happen.

So September 1 in liquor stores across the United States I hope you all go grab a bottle. It’s phenomenal and can be crushed in many different ways. As a shot its fantastic. On the rocks tastes great and almost like a strong homemade pink lemonade and vodka. A splash of soda water also tastes great too. When I told biz I think this drink could become the number one drink in sororities nationwide his eyes lit up and he started twitching. Unfortunately, the drink won’t be available in Canada September 1st but it will be soon enough. So all you Oiler Fans can complain about the team over a cold pink one. It’s actually bizarro world to have a drink with my name on it. I was a peasant in the NHL and now have a vodka named after me. What a world.

While I have you all here I just finished a US mid am qualifier. Pump driver middle of the fairway on 1, 2 and 3 miss the green on all 3 holes and make bogey. End up shooting 78. Golf is so fucked. Still would have beat bozo by 12 shots. I was furious until I remembered I have a lifetime supply of Pink Whitneys coming my way this week. Chiclets and Barstool fans, you are the best and we can’t thank you enough for how loyal you are.  VIVA 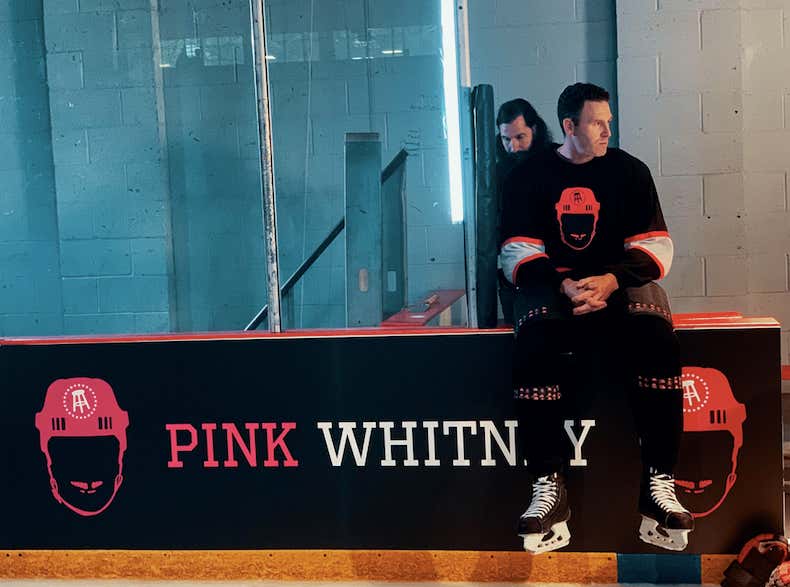 If You're Going To Prank A Teammate, Make Sure He Wasn't Cut The Night Before

Biz Does The Coast Episode 1 - Paradise Of Pro Hockey