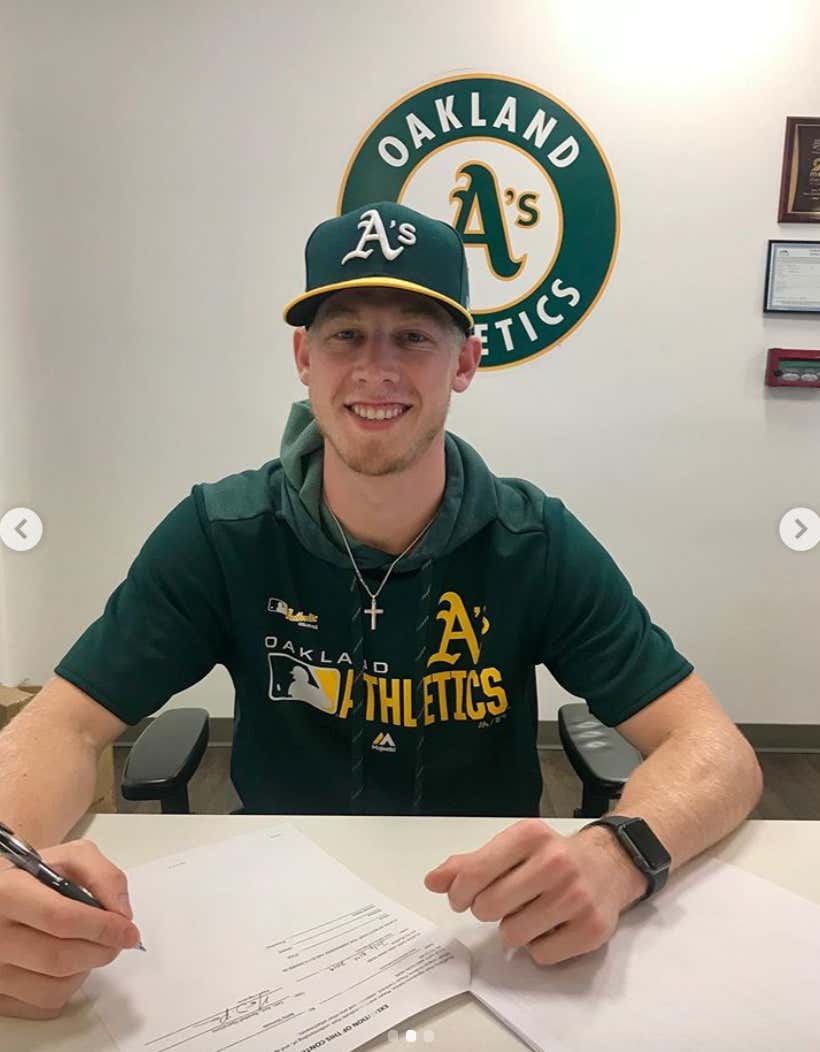 Absolutely unreal story.  When sports and the internet collide (exactly why Barstool Sports was invented):

…gets signed by a major league team to an MLB contract.

In the span of three weeks, Nathan Patterson went from just a regular fan at a baseball game to an MLB hopeful with a minor-league contract.

On July 15, Patterson and his brother Christian attended a Rockies game when the two decided to try their luck at the speed pitch challenge at Coors Field. When Nathan started clocking in at around 96 miles per hour, Christian began recording.

The video was retweeted more than 500 times, viewed by over 200,000 people and eventually caught the eyes of the A’s front office.

On Thursday, the 23-year-old signed a minor-league contract with Oakland. His recent viral status was the fruit of a dream he had been working toward for a long time and is now realizing. (NY Post) 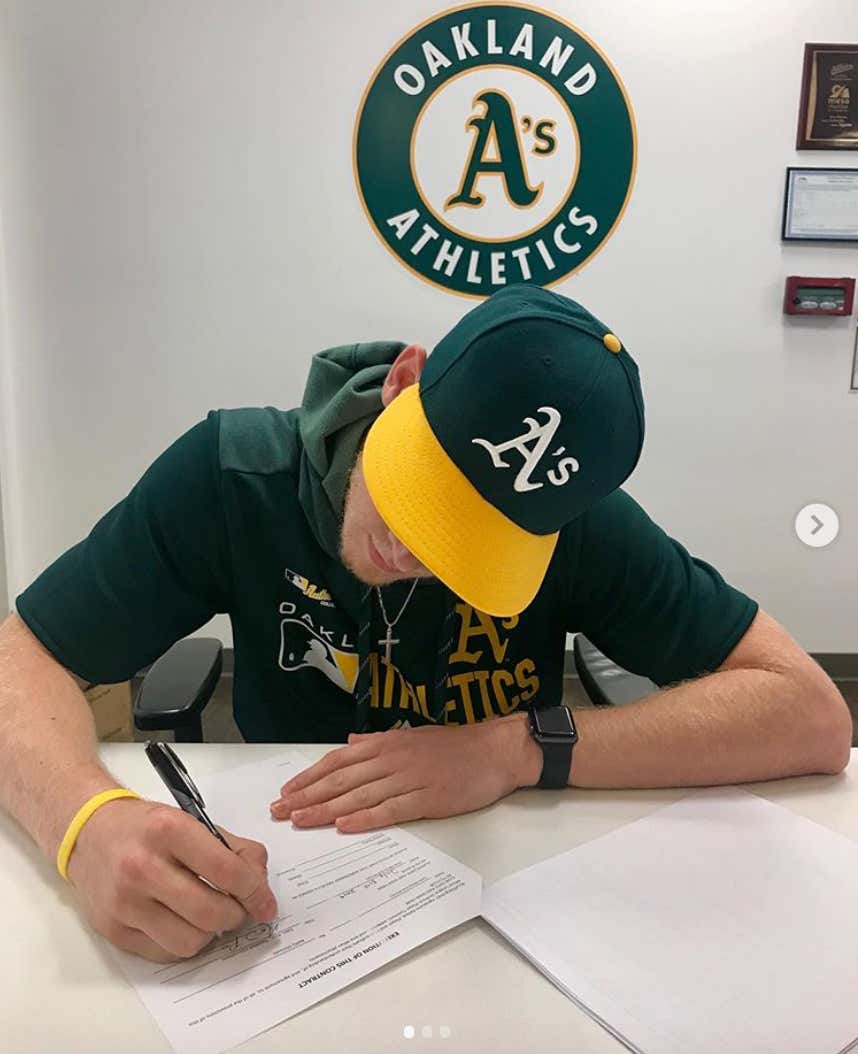 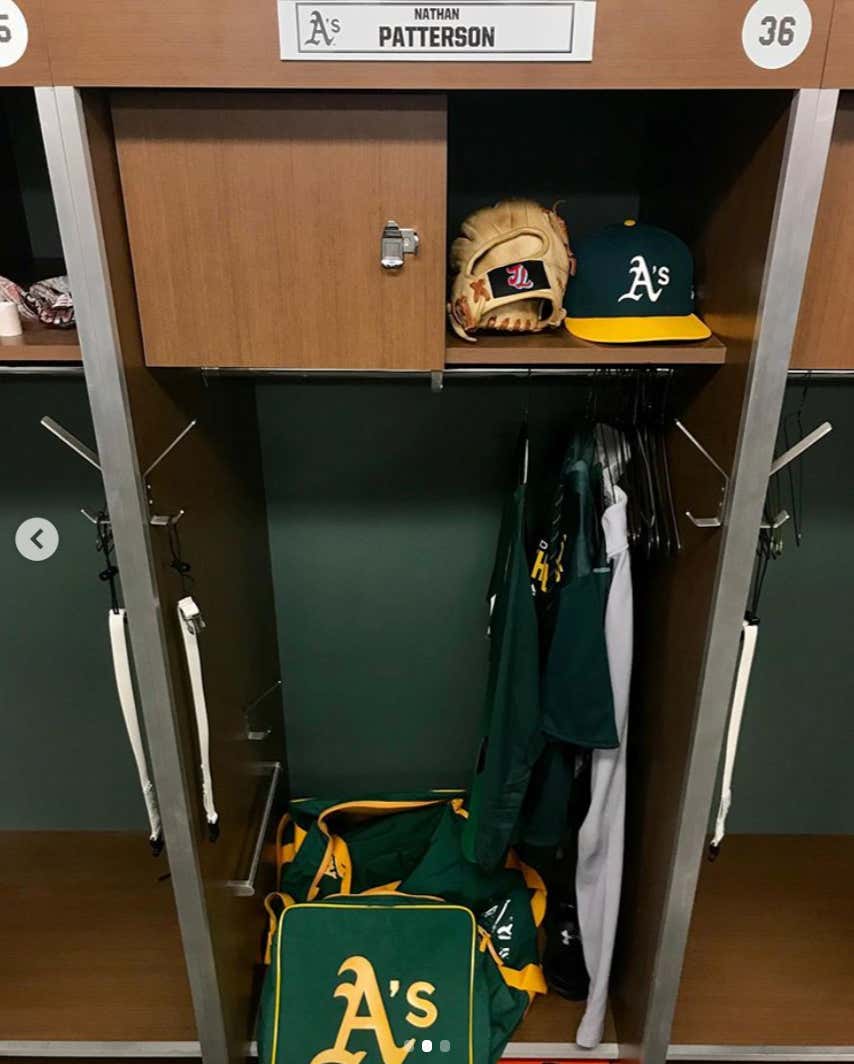 Imagine that?  Imagine waiting on line to toss a couple for a speed pitch challenge, watching the clowns in front of you like White Sox Dave top out at 67, then step up and launch it fucking ninety-six?  Then getting a call from a major league club saying hey, we saw a tweet of you, want to be on the team?

Who Has What It Takes to Win the Good Beer Games Longest Drive Competition?