Donnie, Barstool’s foreign correspondent, gets invited to his bosses’s (Dave Portnoy’s) house (which has a pool) on Nantucket over the 4th of July. He finds this strange as he’s not a member of Team Portnoy but accepts nonetheless (you never turn down an invite to Nantucket). Dave tells Donnie to invite friends so Donnie brings along his girlfriend and three high school buddies for what is sure to be a fun few days filled with poolside rosé and pizza. Upon arriving at Dave’s house, Donnie’s girlfriend wonders why it’s still light outside at 9PM. Donnie begins to explain to her that it’s due to Nantucket’s high latitude which leads to longer days in the Summer but before he can finish Dave interjects and tells her “it’s the Golden Hour.” He then offers them a pipe filled with a mysterious green herb and encourages everybody to take “MONSTER HITS ONLY”. They lose all track of time and the next time Donnie checks his phone its 3AM and the sun is still out. Extremely confused, Donnie decides to head into town so they can grab a drink and find out what is going on. Dave says they can take his jeep but it ends up being dead AF.

They decide to take an Uber but due to surge prices it’s $300 and they can’t afford it so are forced to walk. By the time they get downtown, they are brutally sunburnt and Donnie’s girlfriend is having a full blown panic attack due to the endless daylight and demands they take the next ferry back to the mainland. They board the ferry and breath a deep sigh of relief as it leaves the harbor. However, after an hour, instead of arriving in Cape Cod, the ferry pulls back into Nantucket Harbor. All of the Nantucket elite, including Portnoy, Bill Belichick, and LOADS of CHADS are waiting on the docks for them smiling. 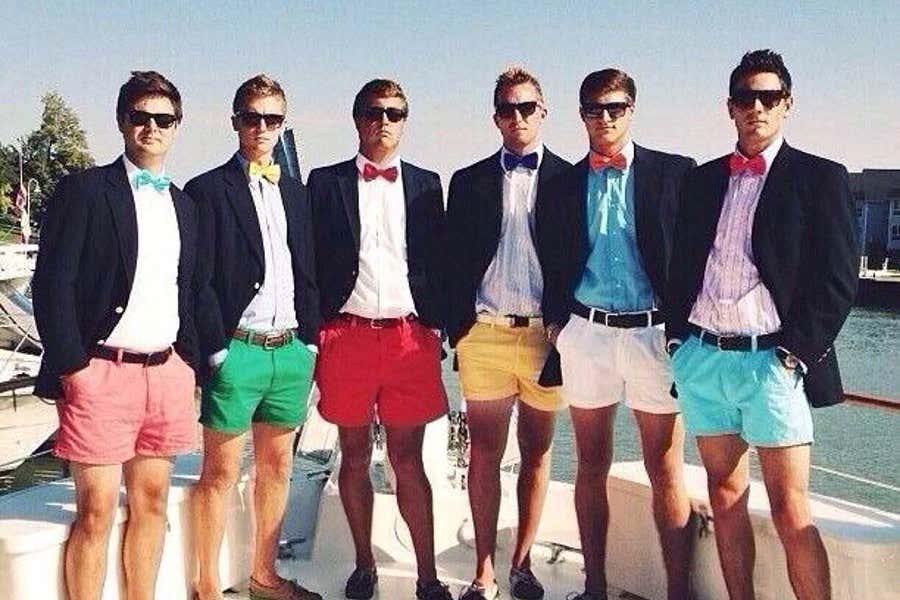 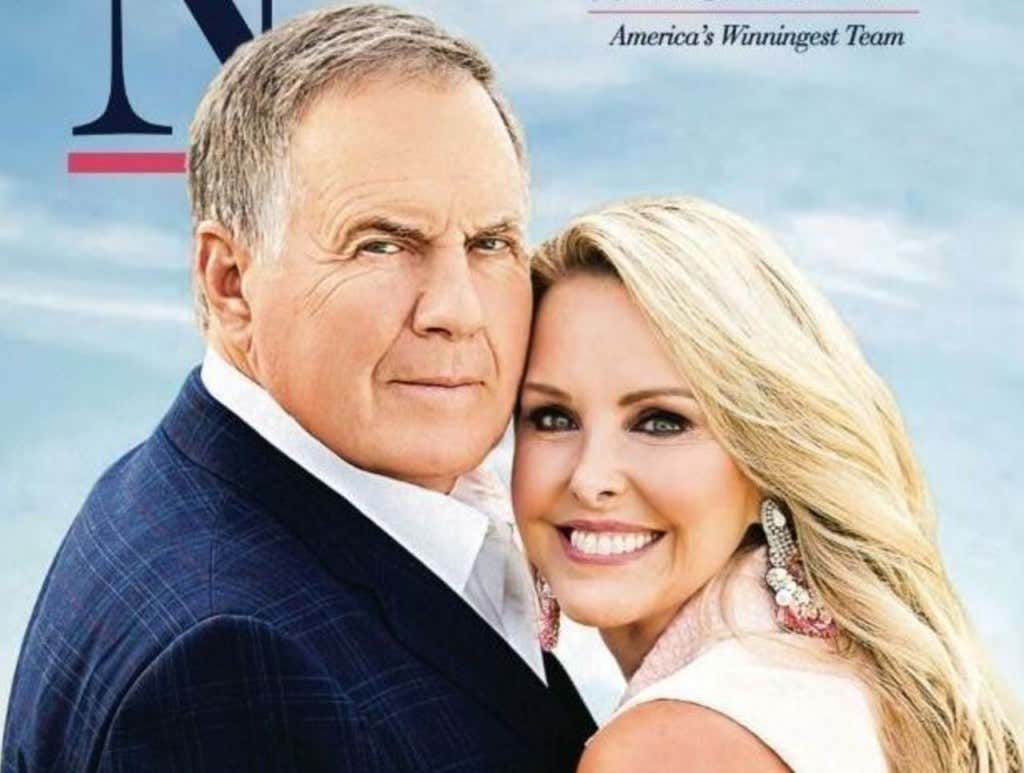 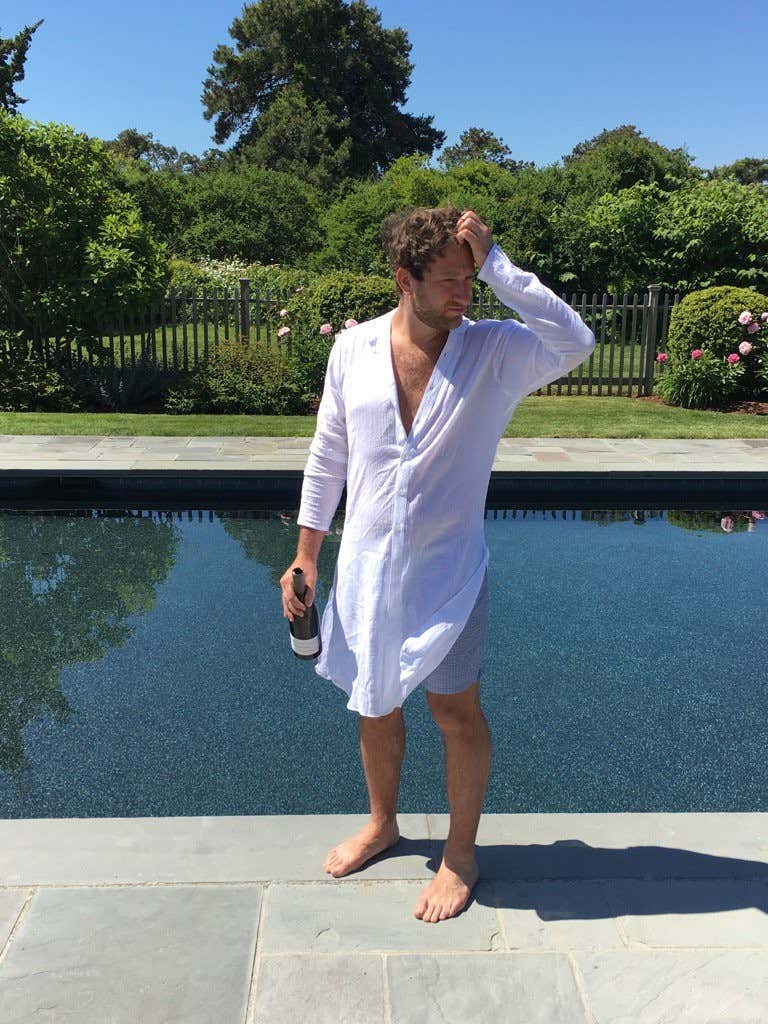 All of Donnie’s friends start crying hysterically and Donnie pleads with Dave to please tell him what the fuck is going on. Dave explains to him that during his annual week vacation to Nantucket back in 2013 he encountered a secret society known as “The Golden Gods”, made up of only the richest and most powerful people on the Island. They all worshipped a magical golden sperm whale that swam in the waters surrounding the island. They told Dave that if he too worshipped the whale he could someday own a house on Nantucket,  run a 100 million dollar company, and live in perpetual golden hour with a sick tan. Not to mention Boston sports teams would continue to dominate. All he would have to do is sacrifice one stoolie to the golden whale every 6 years. Dave agreed to their terms without hesitation and for his first sacrifice, fed his original Chicago blogger, Neil, to the whale. 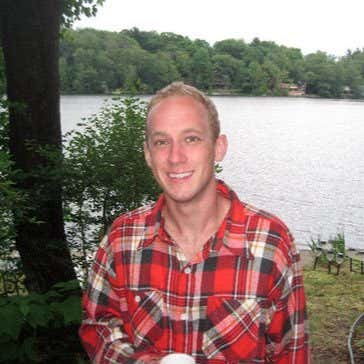 Dave explains to Donnie that 6 years have passed since his first sacrifice and it’s time for another one.

Dave: “Donnie, please do me a solid and let me feed one of your friends to the whale, I’ll let you be a member of #TEAMPORTNOY and you can come crash at my Nantucket house whenever you want.”
Donnie: “Sure no problem, just don’t take my girlfriend, you can have my fat friend Chris though. You sure we won’t get in trouble for this? What about the cops?”
Dave: “On this island Donnie, WE ARE THE COPS. ” 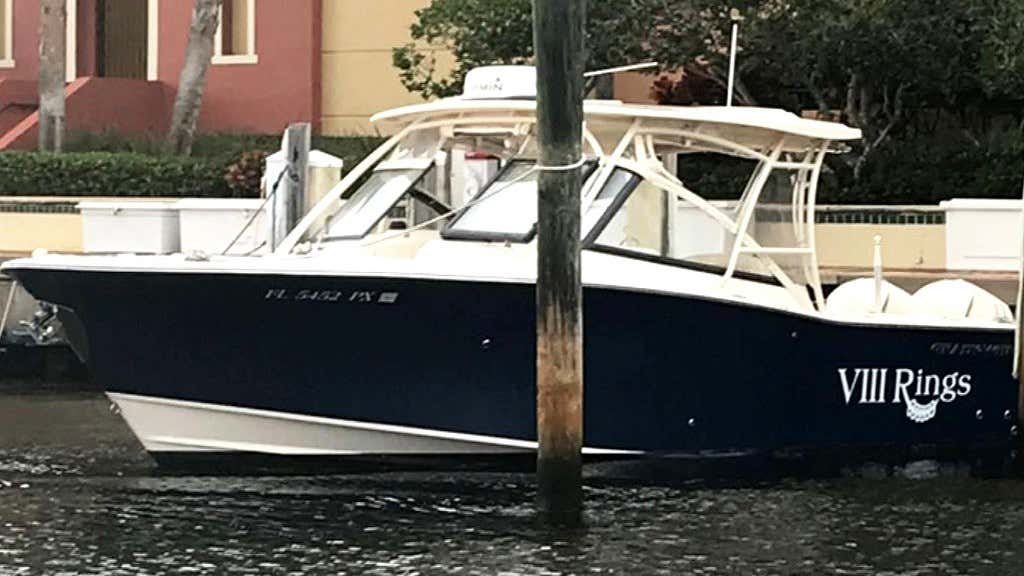 His friend is pumped and willingly agrees. When they get 100 yards out to sea, the majestic golden sperm whale surfaces. Dave screams “One Bite, Everybody Knows the Rules” and kicks Chris into the beast’s gaping jaws. 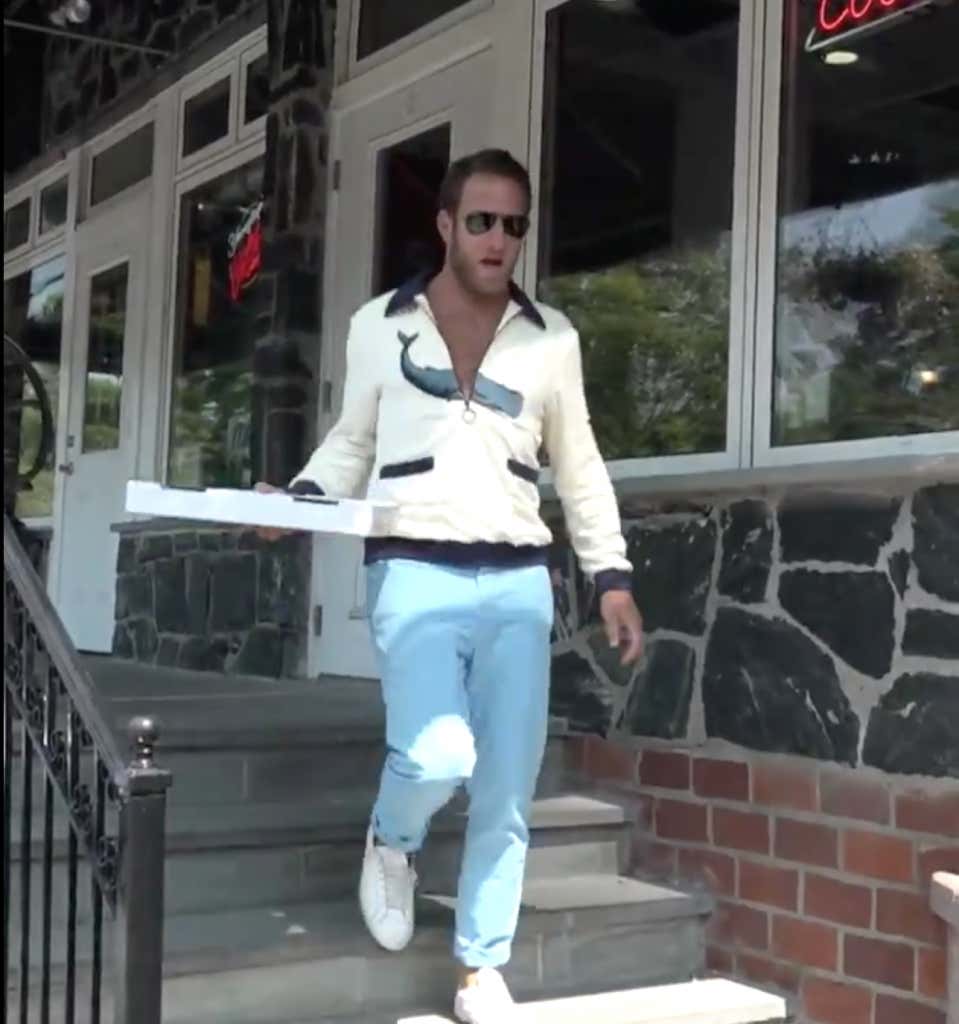