WHAT A FUCKING WEEK. On Monday I actually sent the Scenes team an email (shout out Arya, Josh & Rudy for making all these episodes come to life btw) saying “one more week til break, probably wont be much going on so lets get as much as we can at Dunkin Awards + hit piece reaction so we don’t on break with a stinker”. Boy was I wrong, what transpired instead can only be described as pure an utter chaos. In my 6 years at Barstool only the Pirate Porn Saga has matched the tension and restlessness that I felt in HQ on Wednesday and Thursday. The episode is our longest one yet but well worth the watch, especially if you weren’t fully in tune with everything going on this week OR if you aren’t subscribed to SiriusXM.

– Dunkin Award tailgate + highlights of Daves roast at the show

– next day reaction BTS HQ, Dave lighting employees up on the Yak and on BSS Radio

all with BTS never before seen reactions and confessionals from everyone at HQ.

It does not cover

– Francis getting fired since that just happened 10 seconds ago &  there isn’t much to add since no one was in the office when it happened. Just watch Daves press conference and follow along on twitter for updates I guess. Fucking crazy times.

– Reaction to HBO hit piece. That was all pretty much the same if you want peoples reactions watch this rundown, read this blog or watch this radio segment

– Abella Danger in HQ, which brings us to the photos of the week

Photos of the week 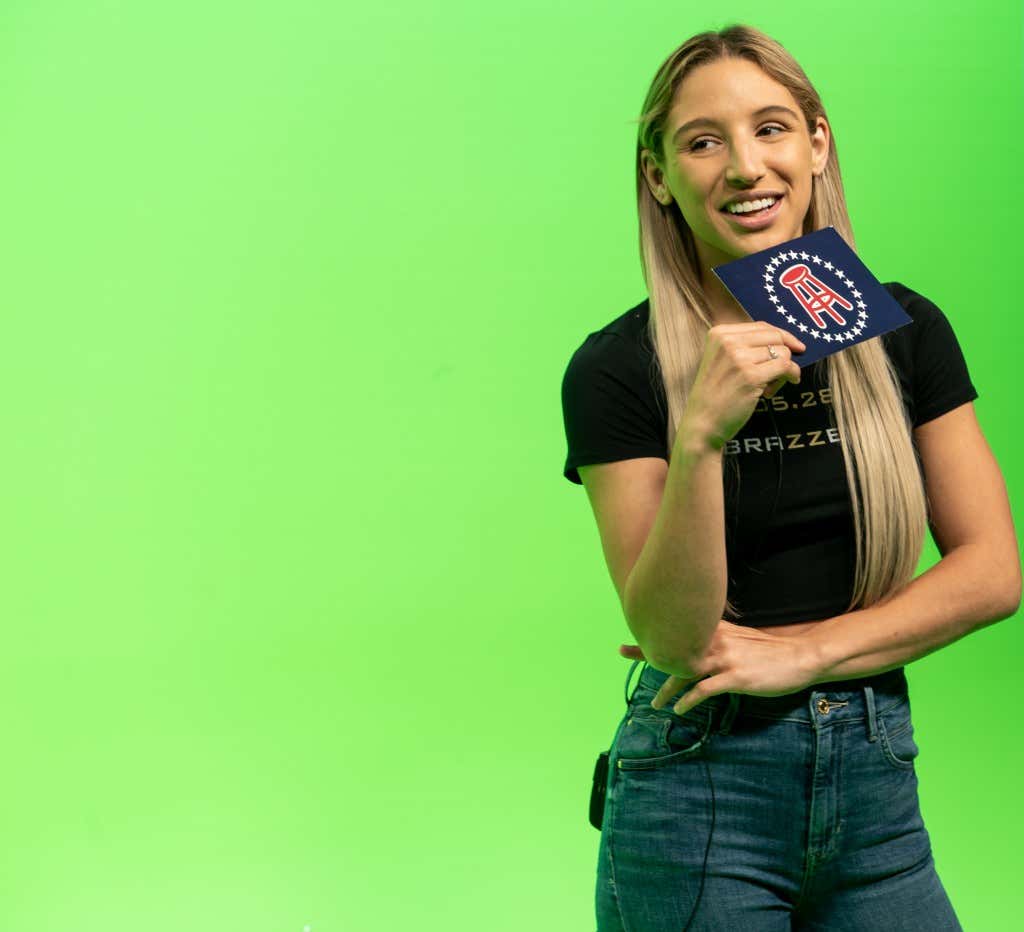 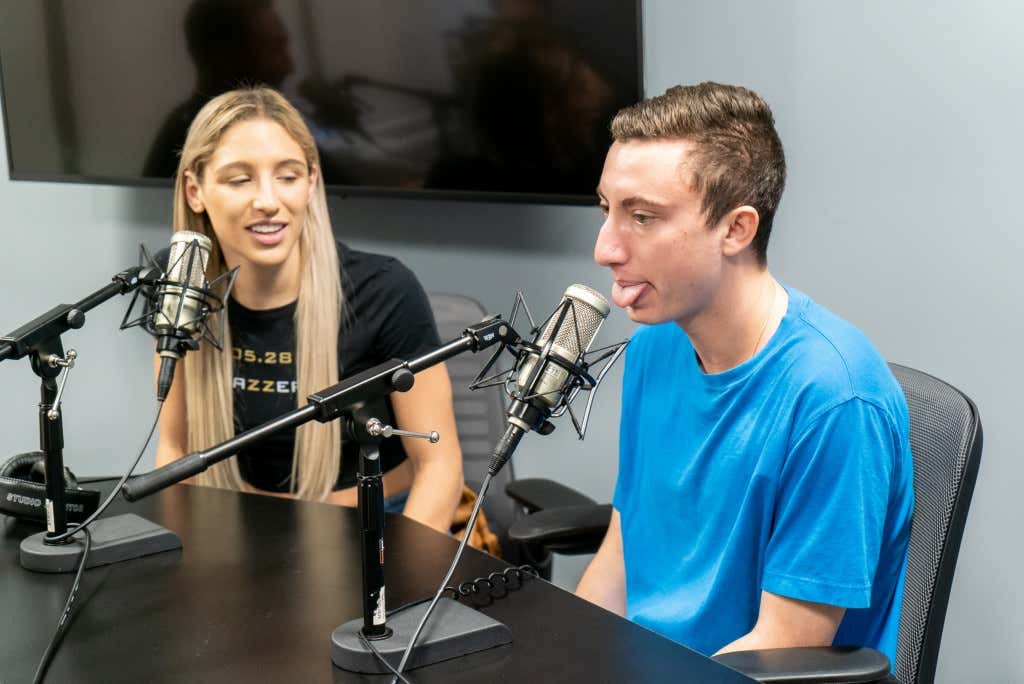 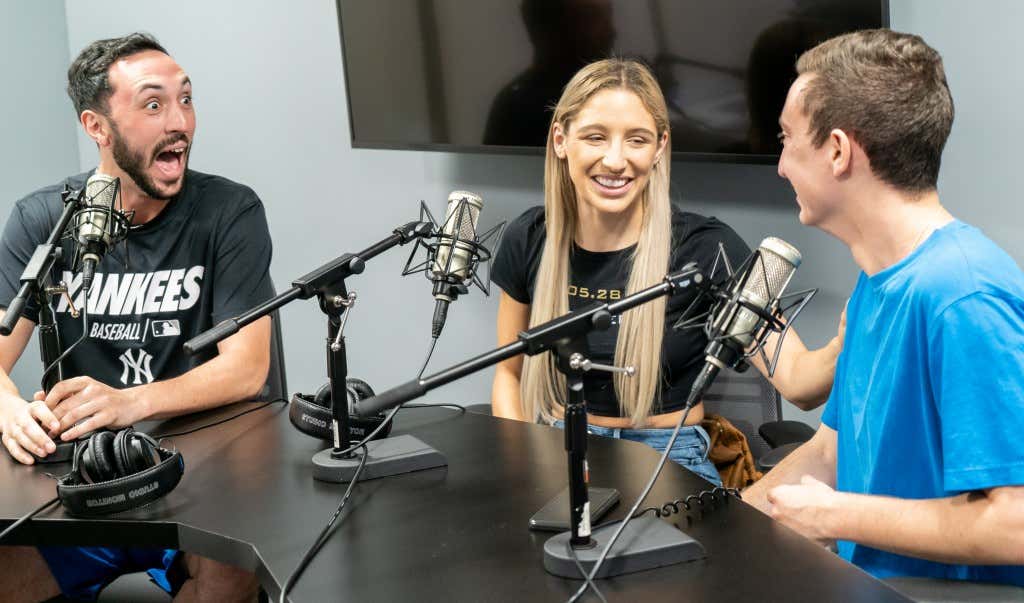 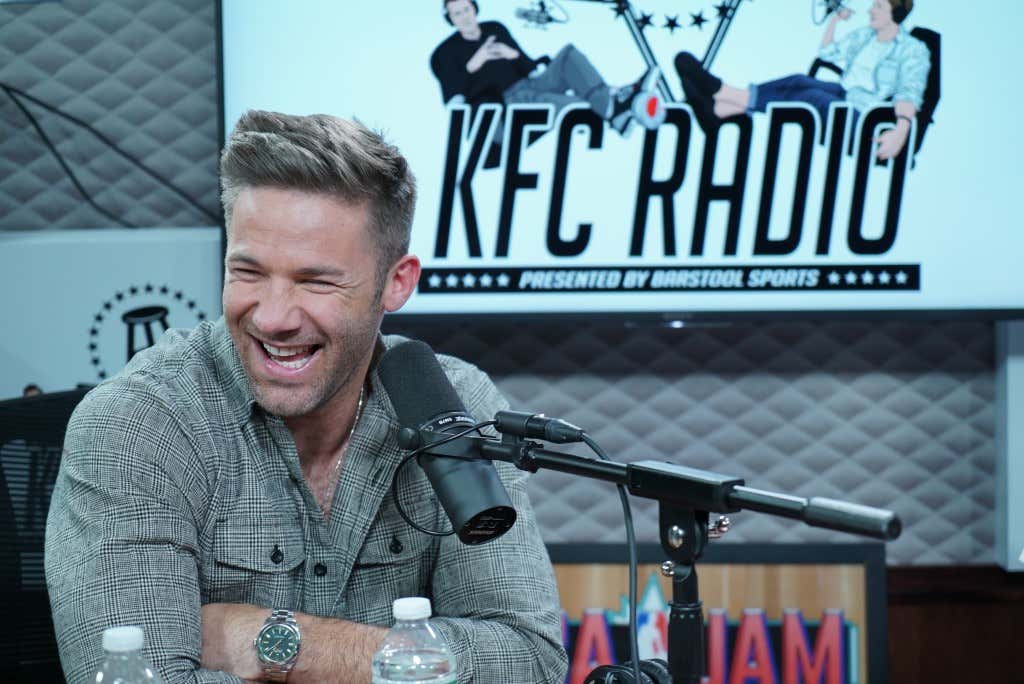 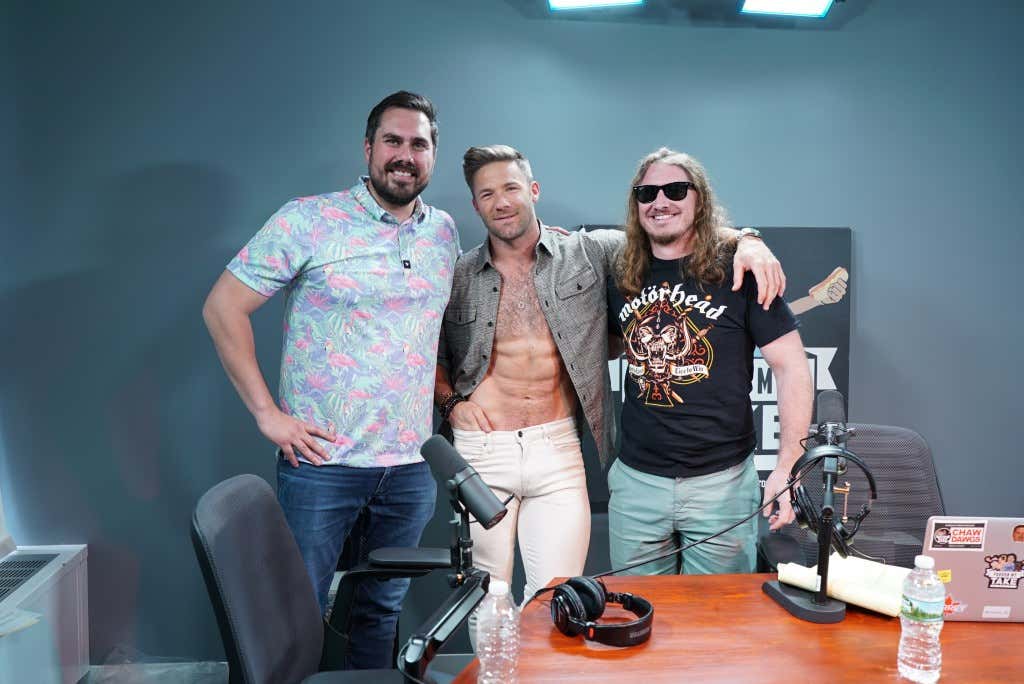 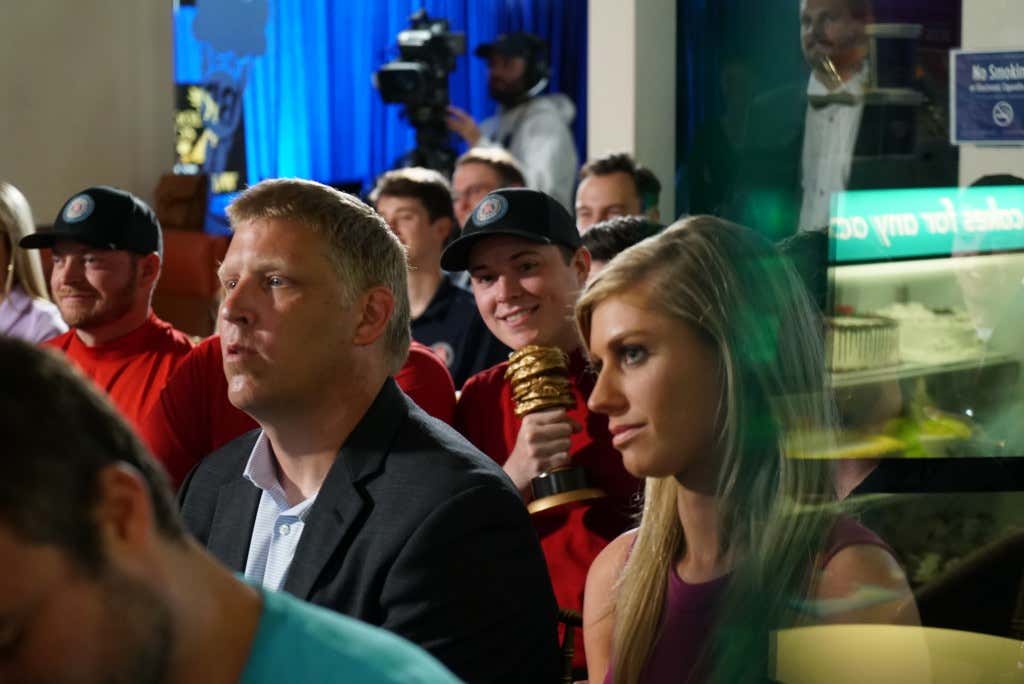 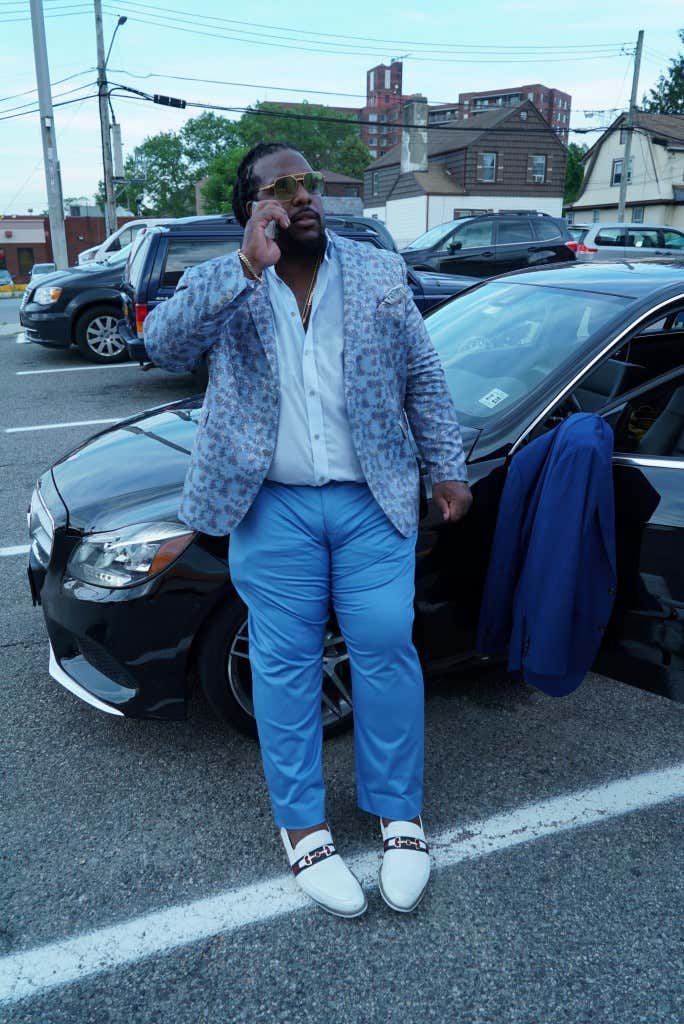 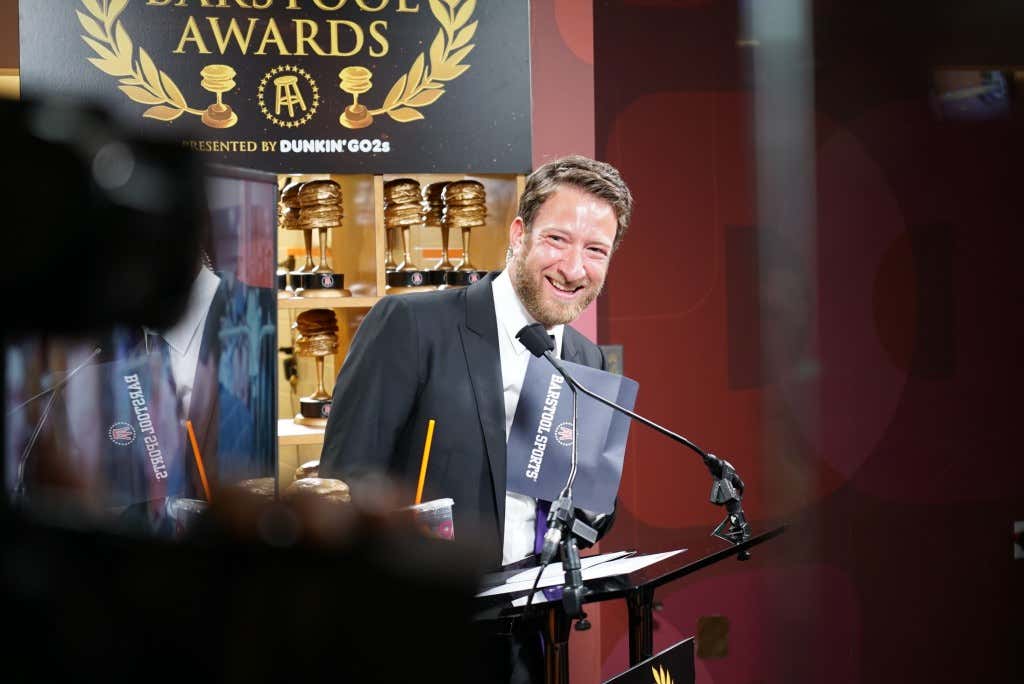 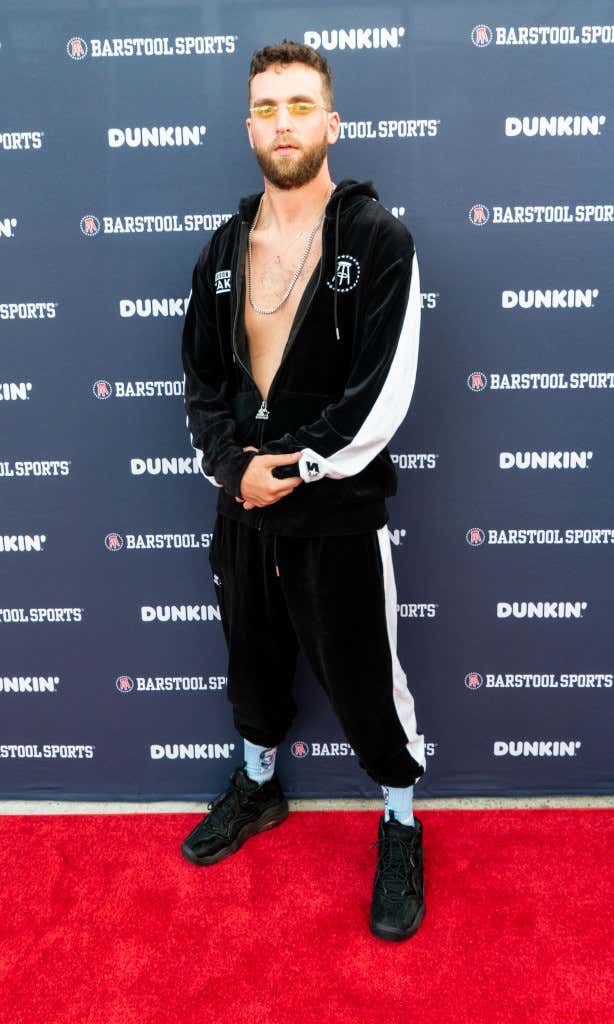 And finally RIPIP Francis Ellis. We certainly didn’t start out as friends but I liked you once I got to know you better and wish you well with your future endeavors. Viva 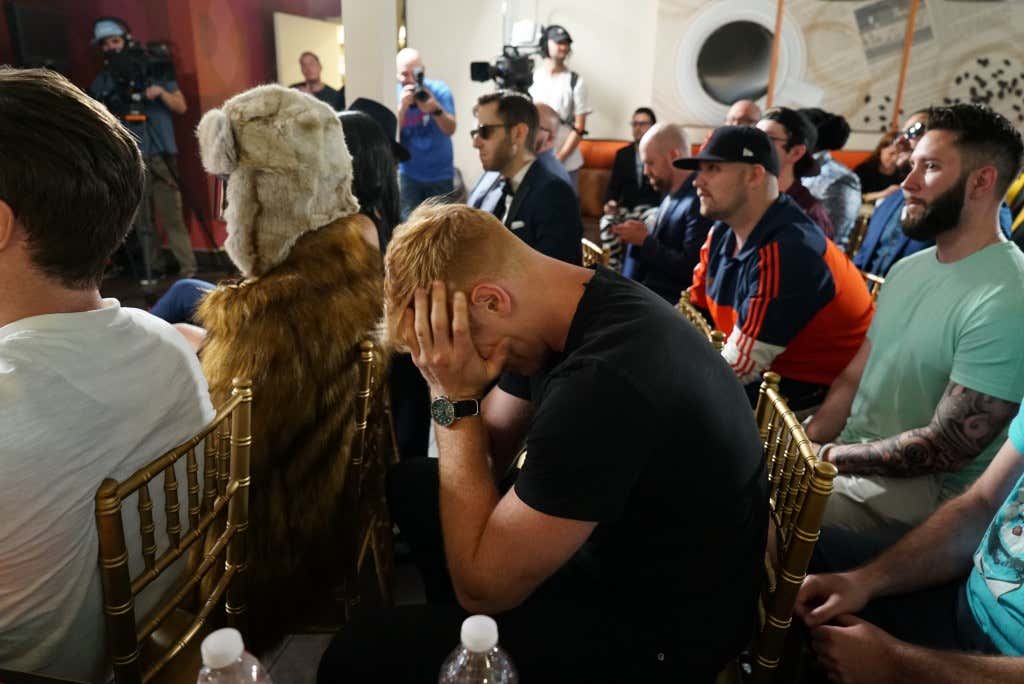 Stool Scenes 301 - The Boys Head Back To Chicago And Continue To Responsibly Gamble Their ...

Stool Scenes 300 - The Sportsbook Launches in Illinois, The Boys Sustain Heavy Losses + Be...

Stool Scenes 298 - We Welcome Sydnie Wells as the New Host of Barstool Outdoors & The Doze...

Stool Scenes 295 - "He Looks So Small" Billy Football and Jose Canseco Face Each Other Bef...

Stool Scenes 294 -YP Returns To HQ & A First Behind The Scenes Look At “Surviving Barstool...