With Dunkin’ Go2s you can get a great deal on two of your favorites. Like 2 egg and cheese wraps for $2, 2 bagels with cream cheese spread for $4, and 2 bacon egg and cheese croissants for $5. In my opinion, it’s a pretty tough deal to beat.  That’s my Go2cents. America Runs on Dunkin’. Participation may vary. Limited time oﬀer. Exclusions apply.

Bit of a slow week at HQ as the dog days of summer have officially descended upon us.

– Stanley Cup game 6 and 7 coverage, YP and Boris getting a police escort to game 6, Dave trying to get a pizza review with Ortiz hours after he was shot, Boris in the cup & more.

– Zah cam gets introduced to the Stool Scenes world*

* my favorite segment of the week

– Tiko Texas made her triumphant return to Barstool although Kevin and Dave both not being here took a little bit of wind out of the sails.

Pics of the week 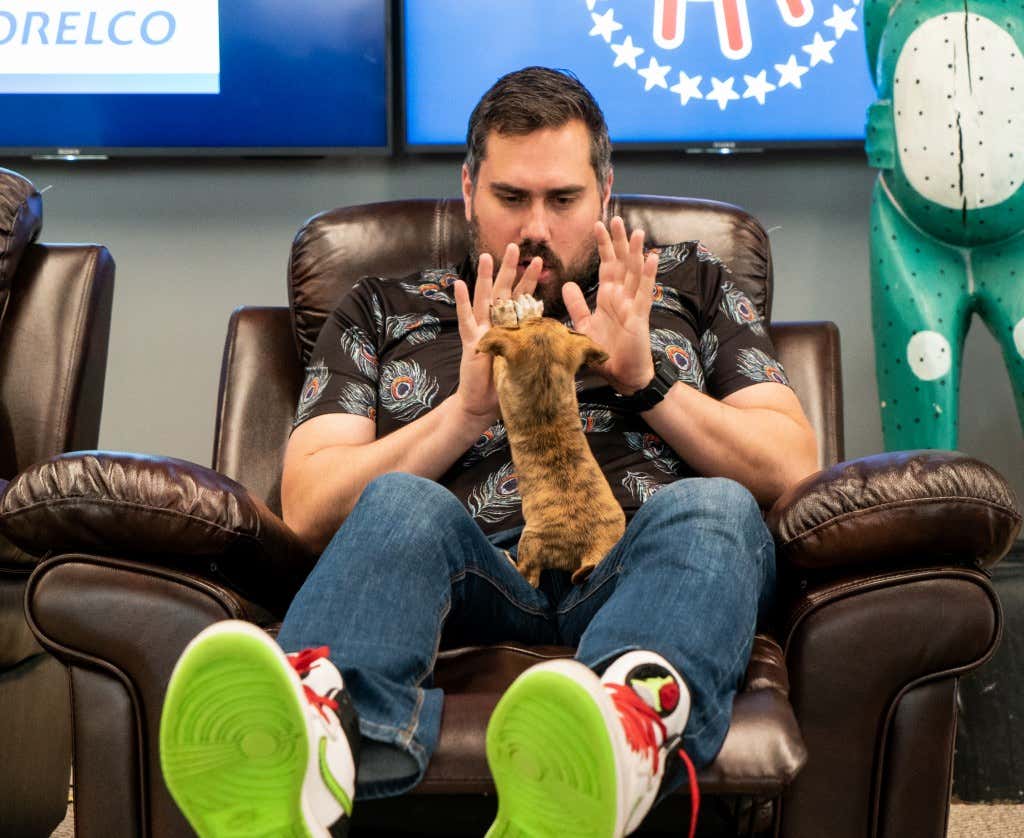 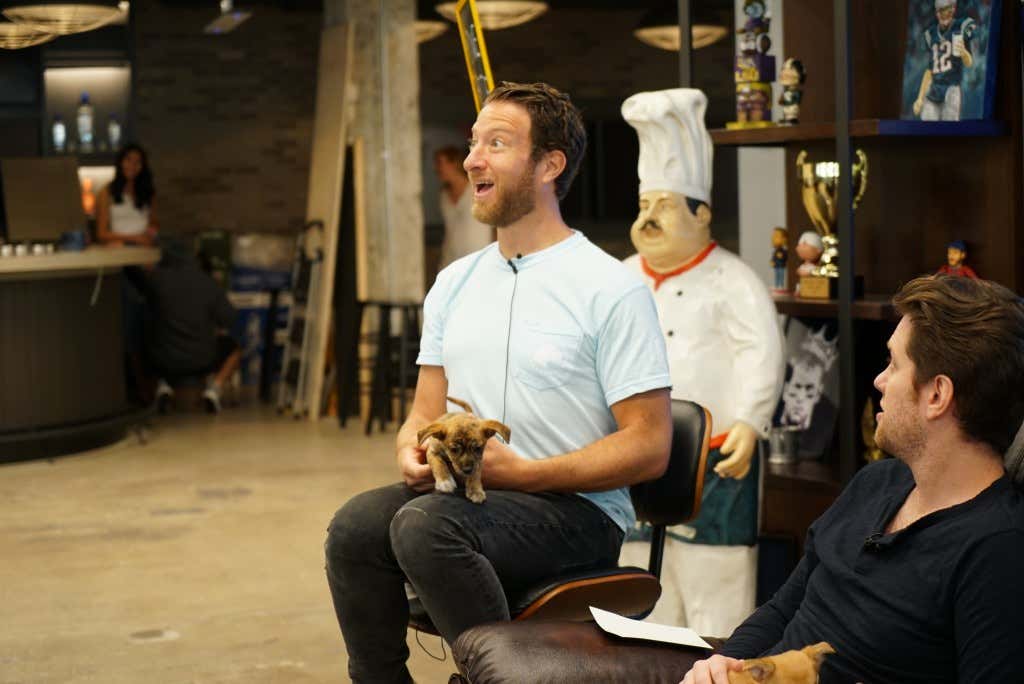 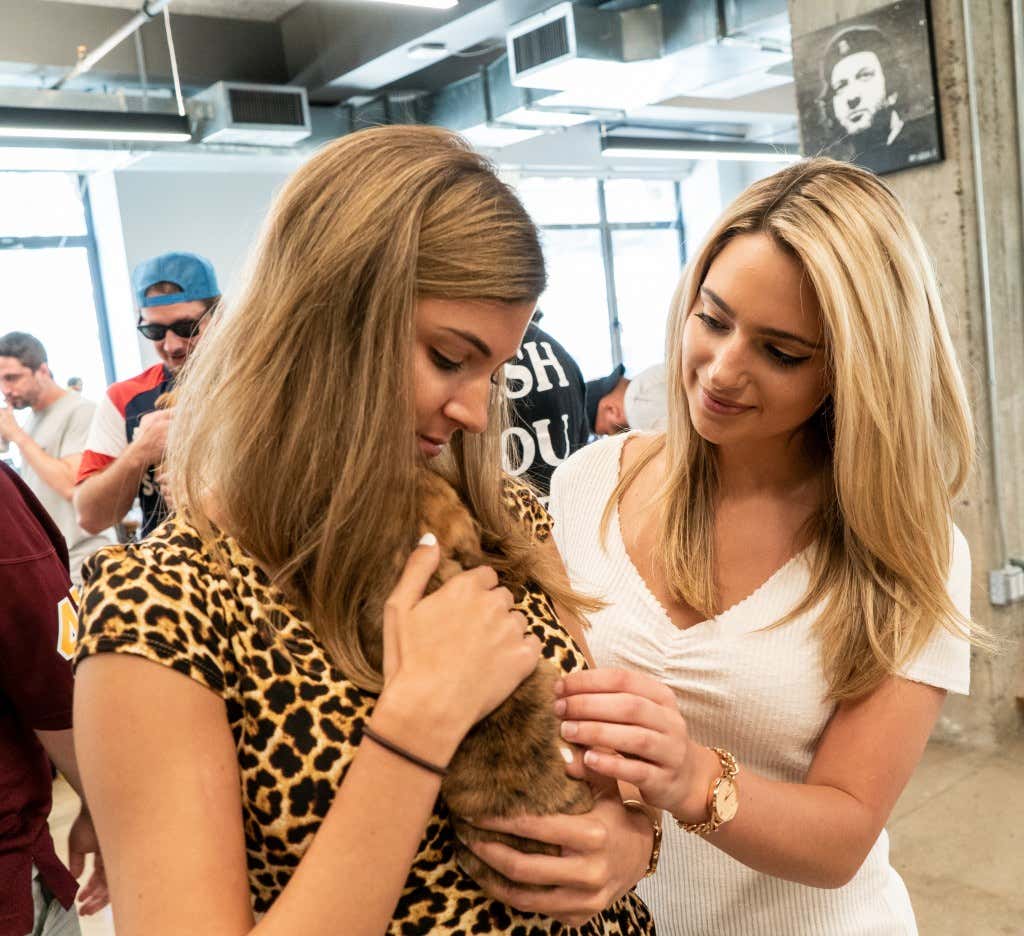 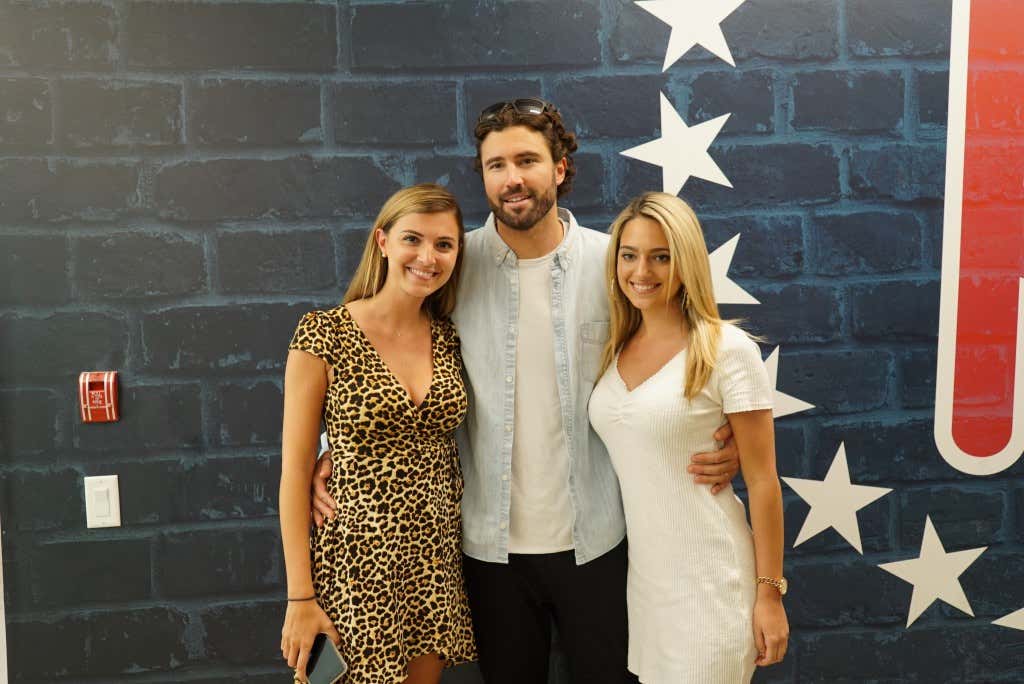 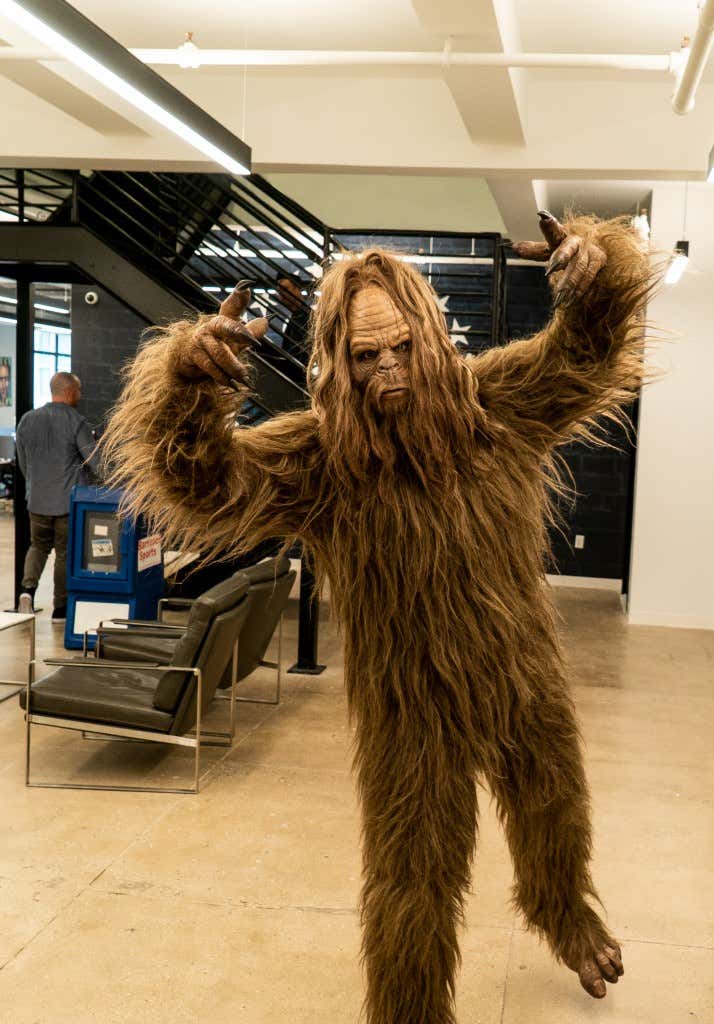 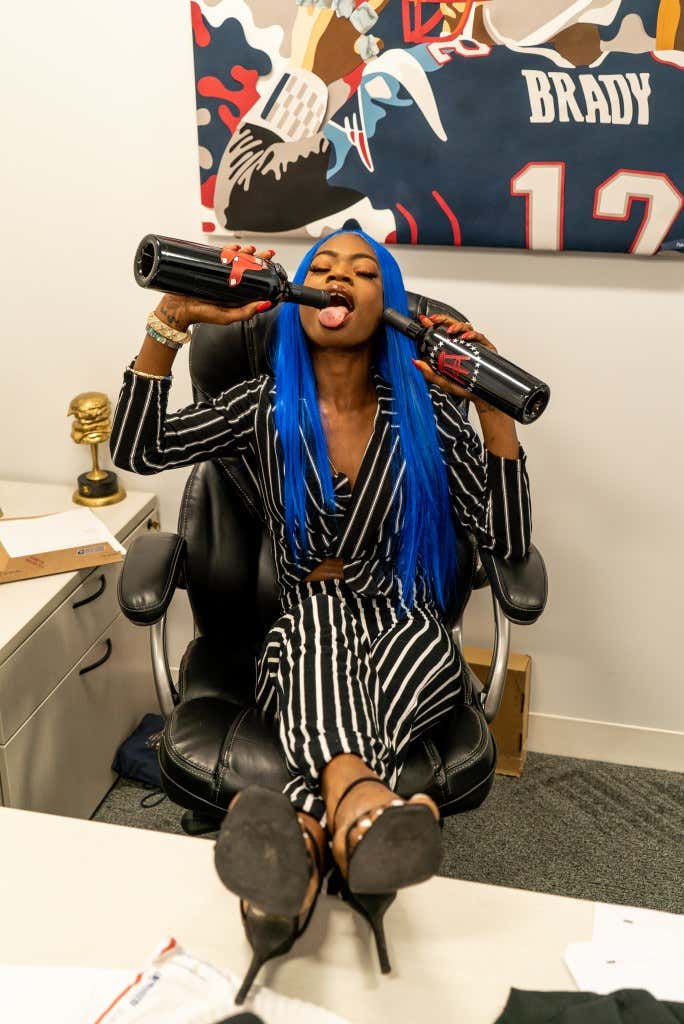 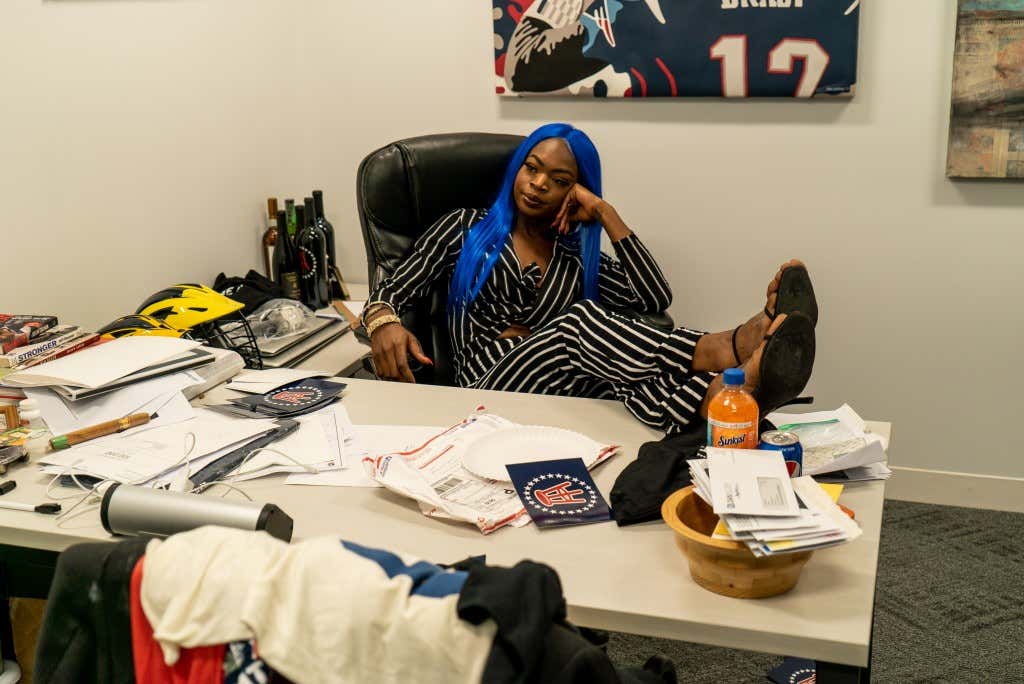 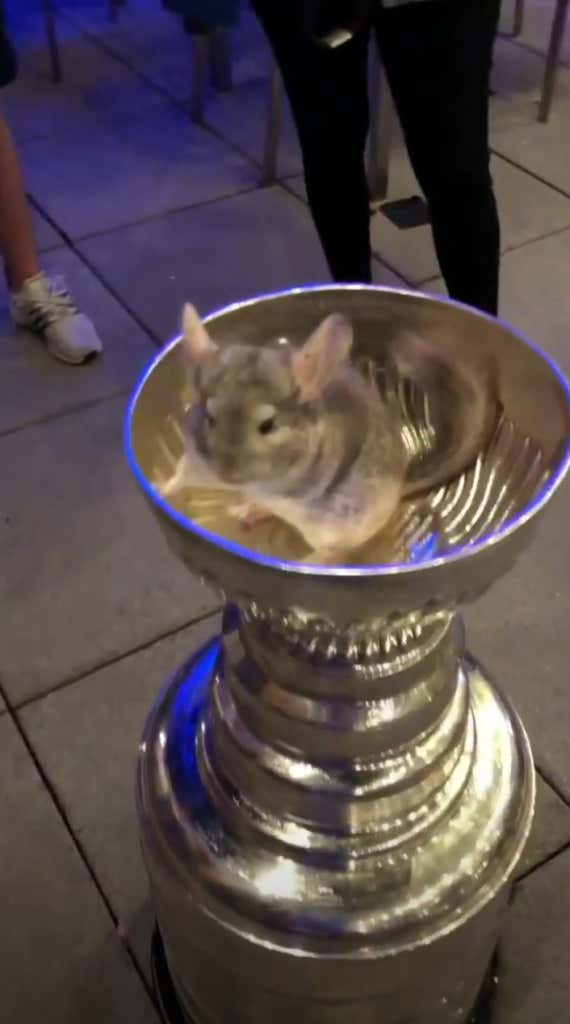 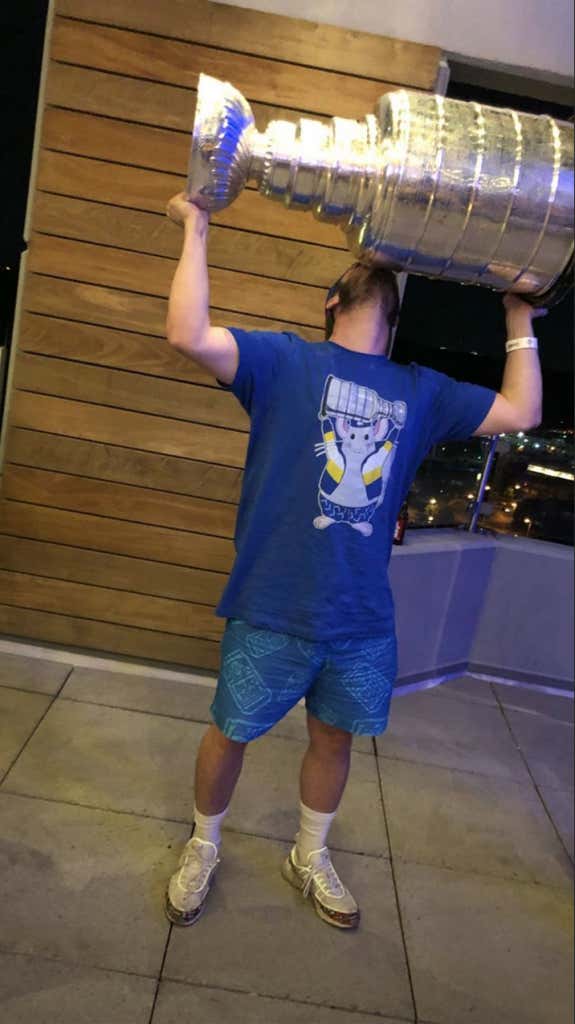 Stool Scenes 274 - The Philadelphia House, El Pres Returns to NYC & The Story Behind PMT a...

Stool Scenes Clip of the Week: Jake Marsh vs. His Glasses

Stool Scenes 270 - Barstool Interns Are Back and Weirder Than Ever

Stool Scenes 266 - Back in The Office