As always shoutout to the Scenes team, Rudy, Arya and Josh for making it possible to turn these episodes around so quick week after week. Not a ton happening this week but still think we managed to put together a pretty entertaining episode all things considered.

– Our fearless leader was viciously assaulted in St. Louis on Monday as well as some other Stanley Cup stuff. (sidenote, Karma is a bitch so this is almost garunteed to happen after I type it into existence but the thought of Boris running around inside the cup and YP and Riggs partying with the team at the expense of Dave and the Bruins makes me feel ill. Need the Bs to come through in games 6 and 7 because the flip side of Dave rubbing another championship in their faces would be amazing)

– Brandon Walker was in town searching for houses and Yakking with Cat, KB & the boys

– BICL made its triumphant return (kind of not really).

– HBO Sports is (allegedly) doing a hit piece on Barstool so they were in the office shooting Broll all week +hour long interviews with Dave, Erika and Ria.  I cannot wait to see how this one comes out given the scuttlebut that has been going on about it around the office. I don’t think its going to be as bad as Dave says but what do I know.

– Call Her Daddy Girls explain how hard they work, why they are never at the office + give an update on the Tommy Smokes makeover

– The Bruins lost game 5 & Dave came back steaming hut taking shots at drunk riggs, YP and basically any and everyone who was around him at that time.

Photos of the week

tfw you realize you just got hit pieced 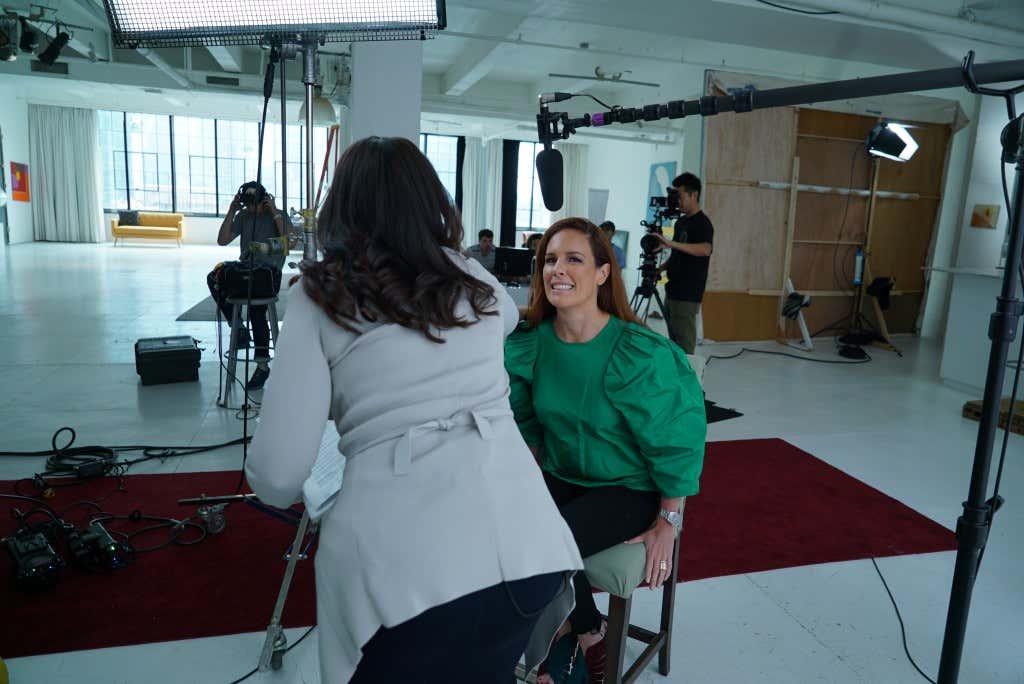 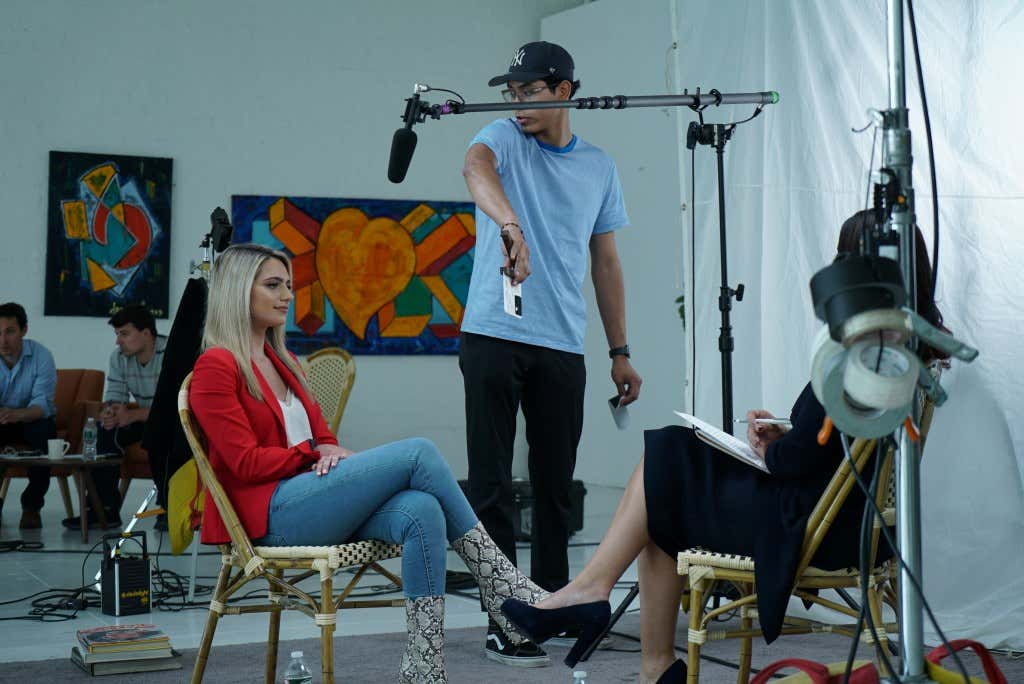 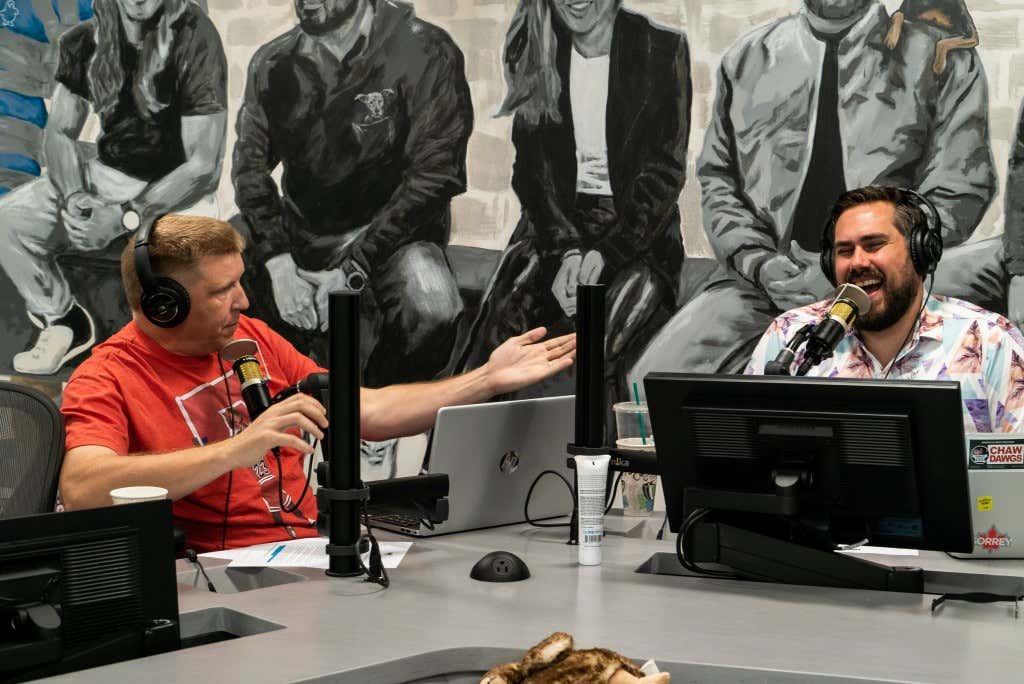 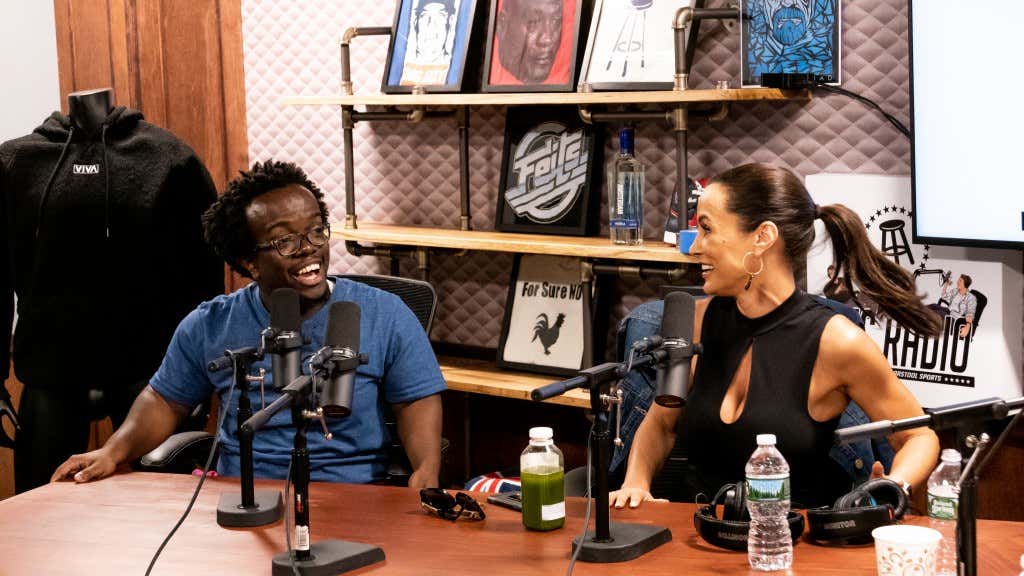 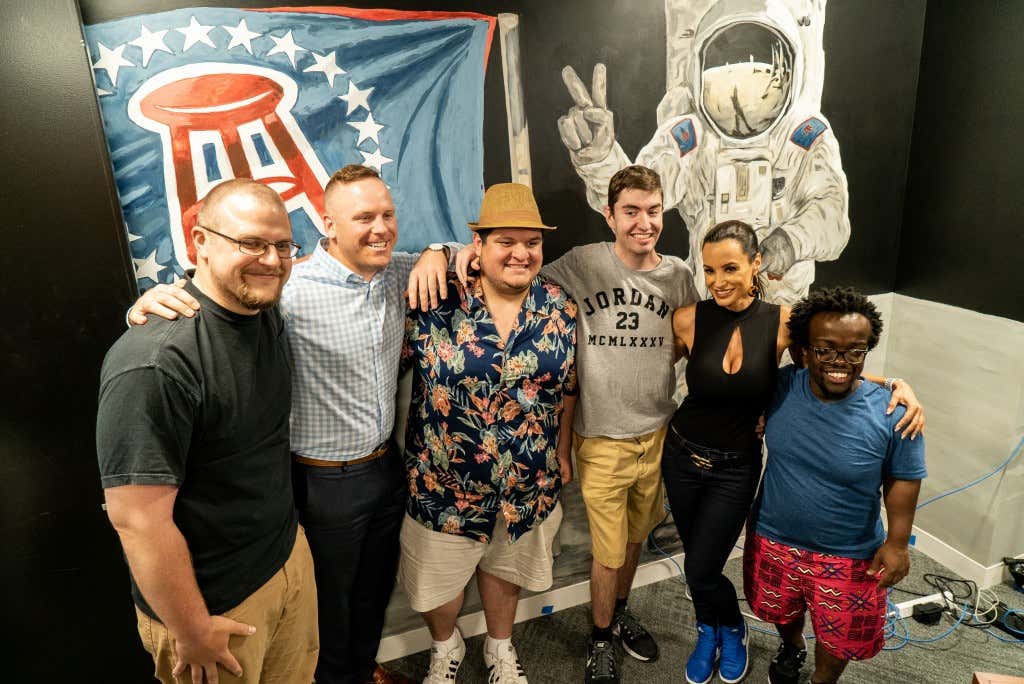 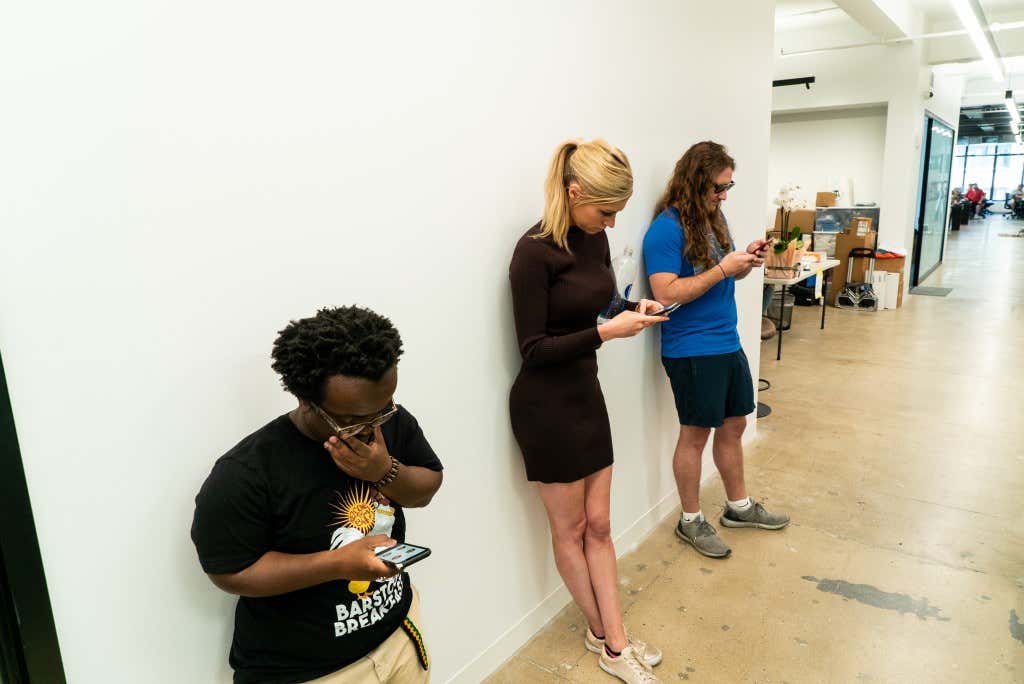 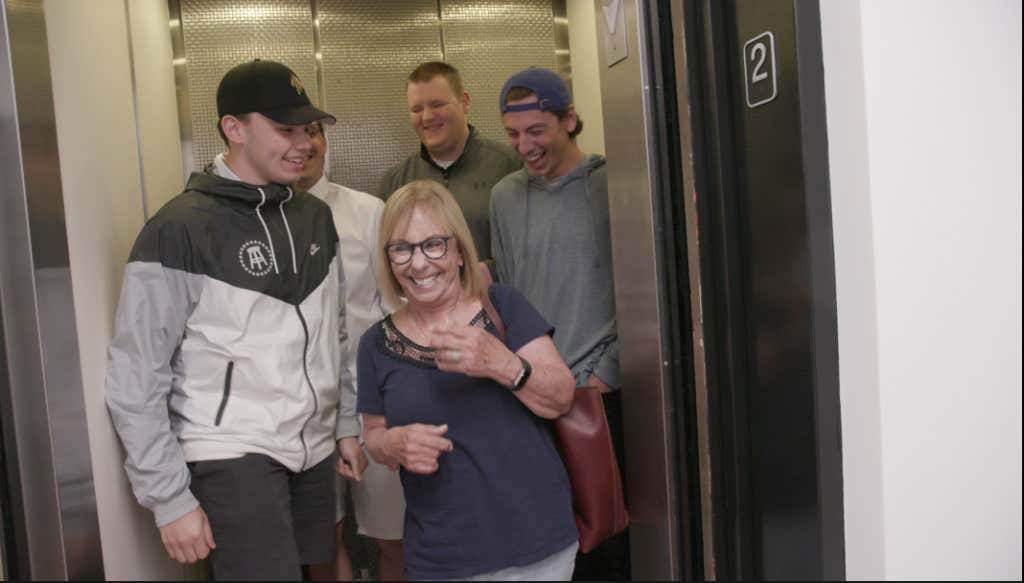 Rico Bo$co Gets Suspended For Throwing A Tasty Beverage At A Co-Worker | Stool Scenes Epis...

Addison Rae Stops by For Pizza + We Hire Another Lunatic

Dave Portnoy Prepares for his Head to Head Golf Match vs. Brooks Koepka