It’s the backwoods matchup of the millennium next Friday night in West Virginia. I’m ready to run through a brick wall just from that hype video alone. Don’t forget that’s not even counting the other 5 Main Events we have that night. Returning fighters are all over the card and specifically it’s some of our best knockout artists ever. None better than these 2. It’s insane to say that Thor Smash is an underdog against anyone but that’s Travis Turman in a nutshell. Tough as they come. Arrive. Put on jeans. Ignore pain. Kick everyones ass. Go home. And I don’t know want to know what comes next.

We find out 1 week from tonight. The Resurrection is coming. Watch that last 20 seconds on loop till then. 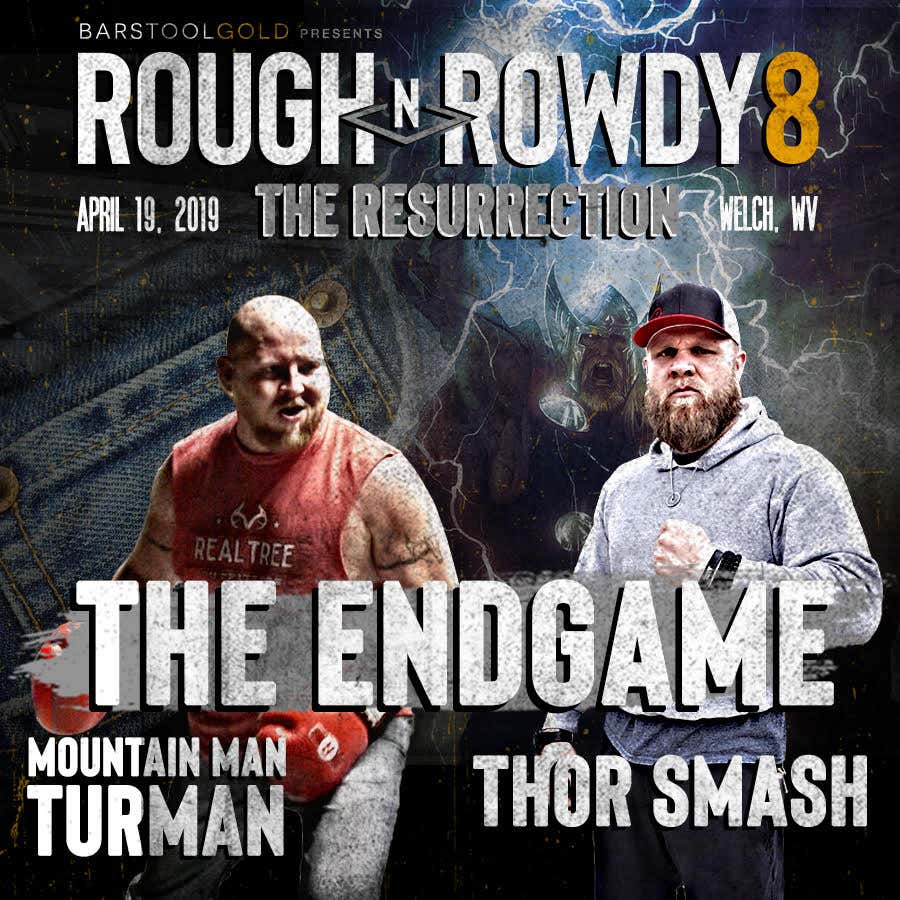 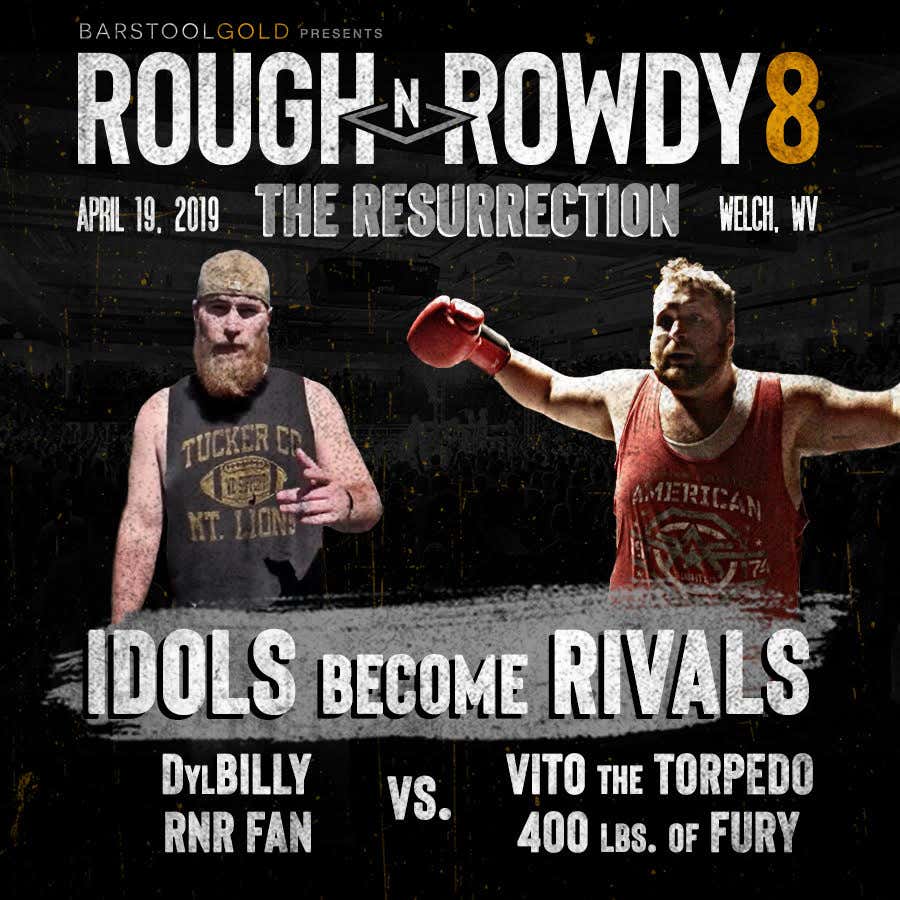 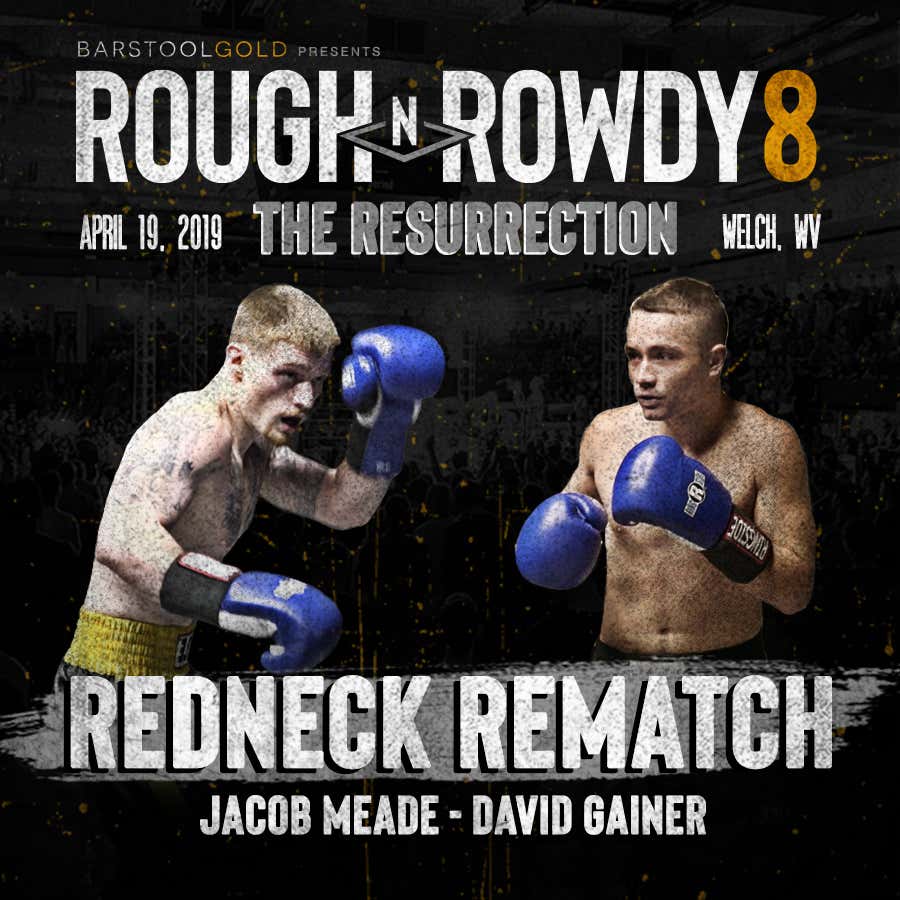 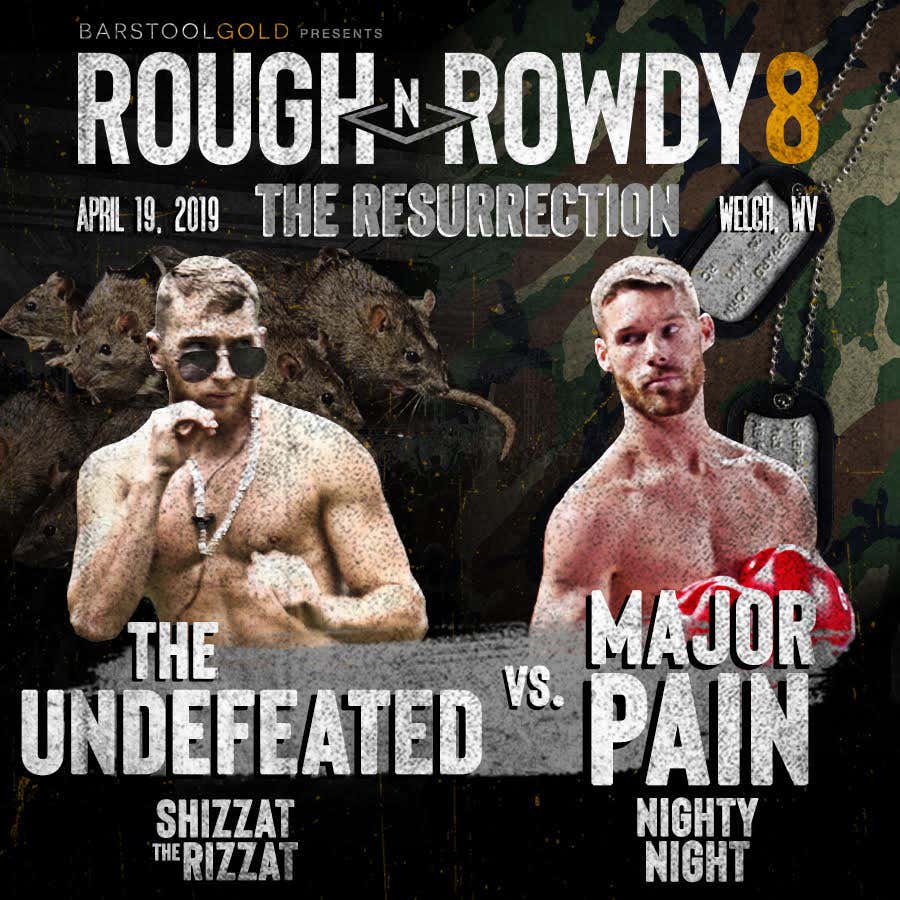 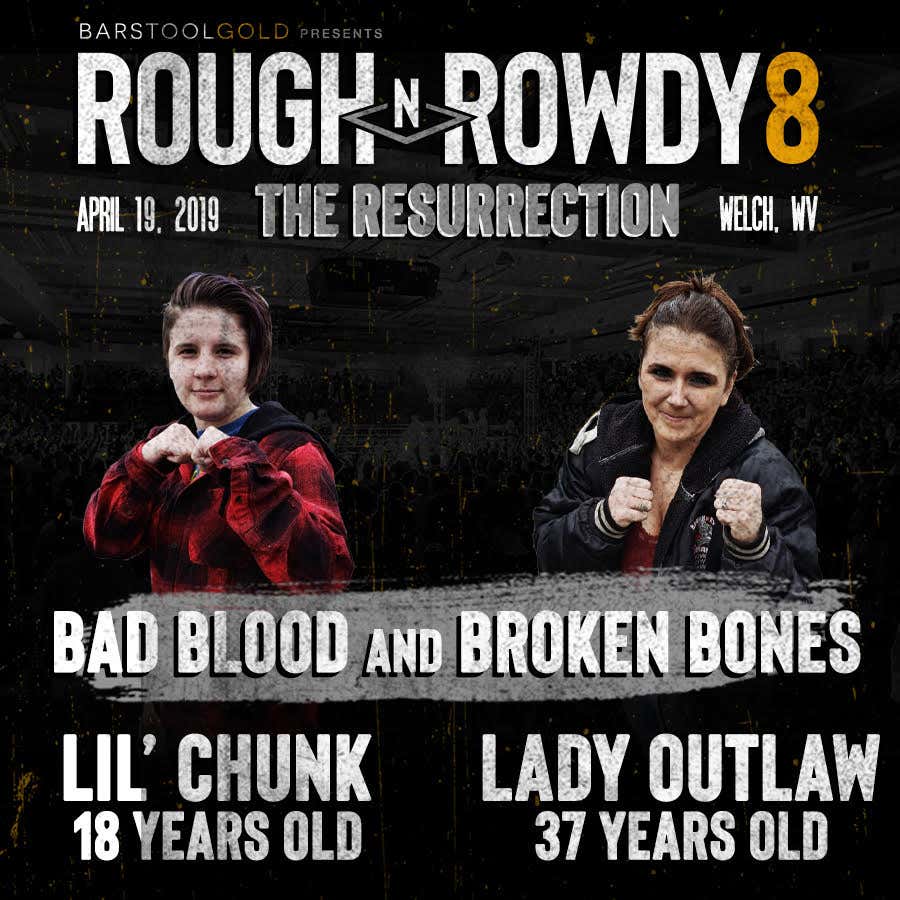 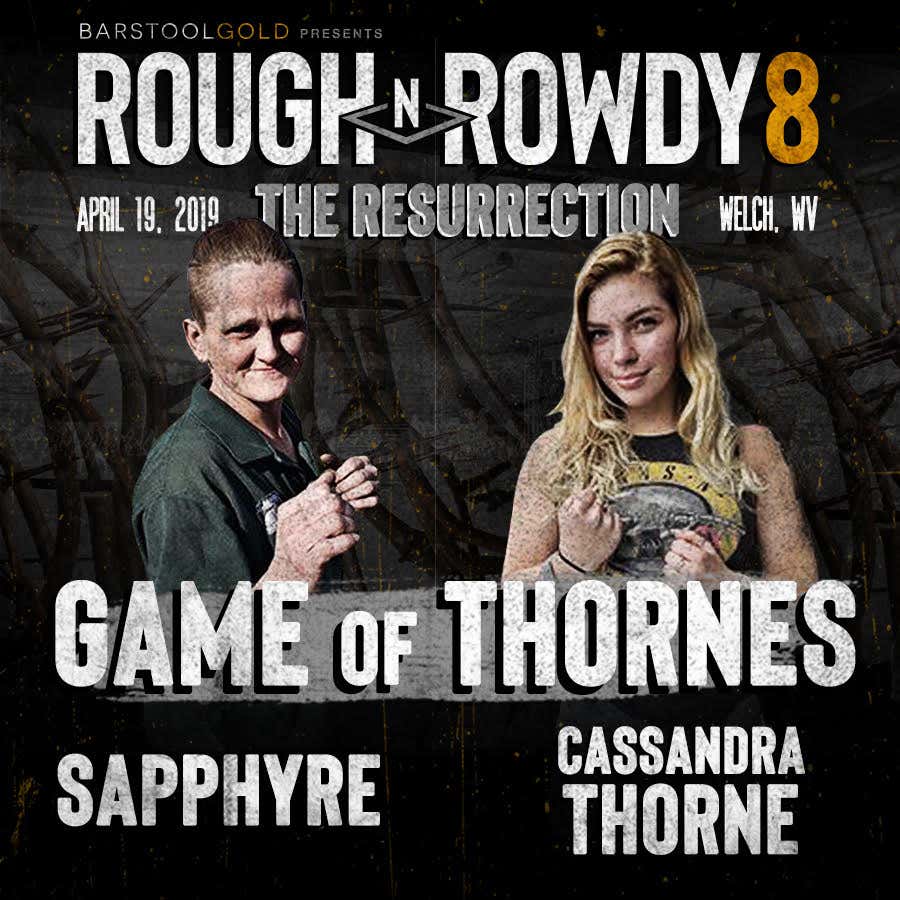 Chicks Tried To Attack Midgets, Jose Canseco Showed Up As Wolverine, "Jeans" Is BACK... We...

WATCH Everything That Went Down At The RnR 11 WEIGH IN Including 3'11'' TEO Snatching The ...