We got a voicemail this week on KFC Radio from a girl who was trying to boost our self esteem because the callers had been particularly mean to us the last few weeks regarding our appearance. I STUPIDLY mentioned how everyone talks about Dave’s glow up but theres been a significant glow up over here for your boy as well. Not because I’ve Glown Up to a particularly high level, but because I started from so so low. Started From The Bottom Now We’re Here type shit. Back when I used to shave my head, had not learned about stubble covering your fat face, and just in general had a drunk Irish googly face, things were not pretty. Even though its one of those “Well you were 18″ type things I really didnt want it out there. Primarily because the current state isnt exactly a fucking Super Model either. Went from really bad to kinda bad. Whatever. Fuck you guys. I genuinely didnt want to put this picture out there ever but I’m such a slave to the goddam content. Do whatever it takes for a goddam laugh even if its all you shitheads just laughing at me. Fuck.

Heres the only 4 pictures of me that arent that bad. Basically pictures where I look like a human instead of some Cro-Magnon creature. I just grew my hair and some stubble and lost my fat college face and I just hope for the best every day I wake up. 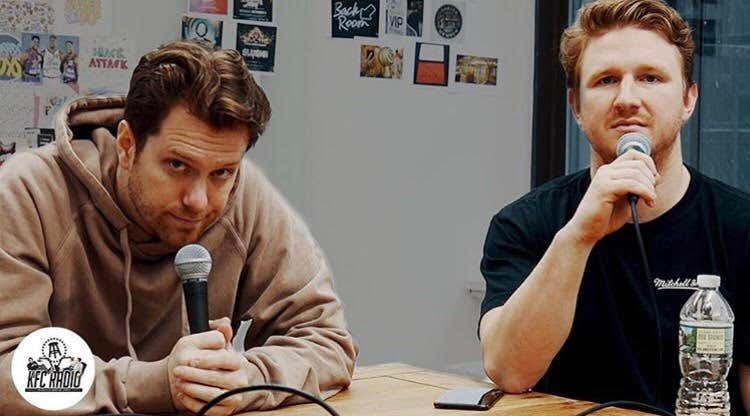 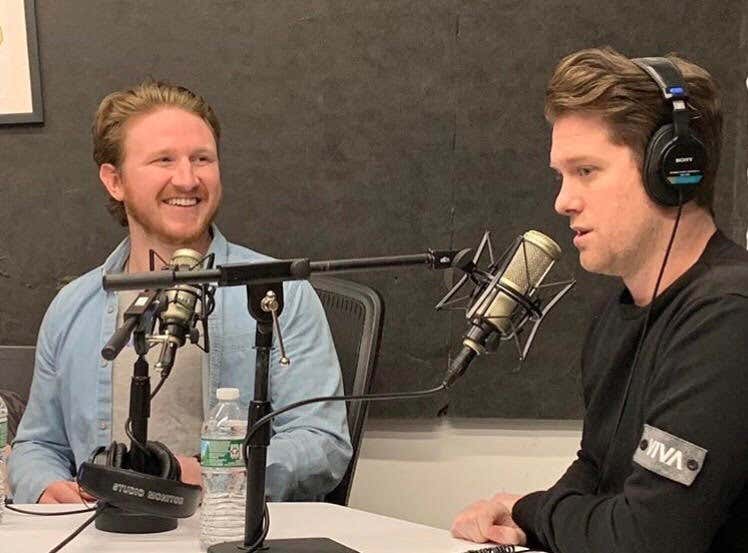 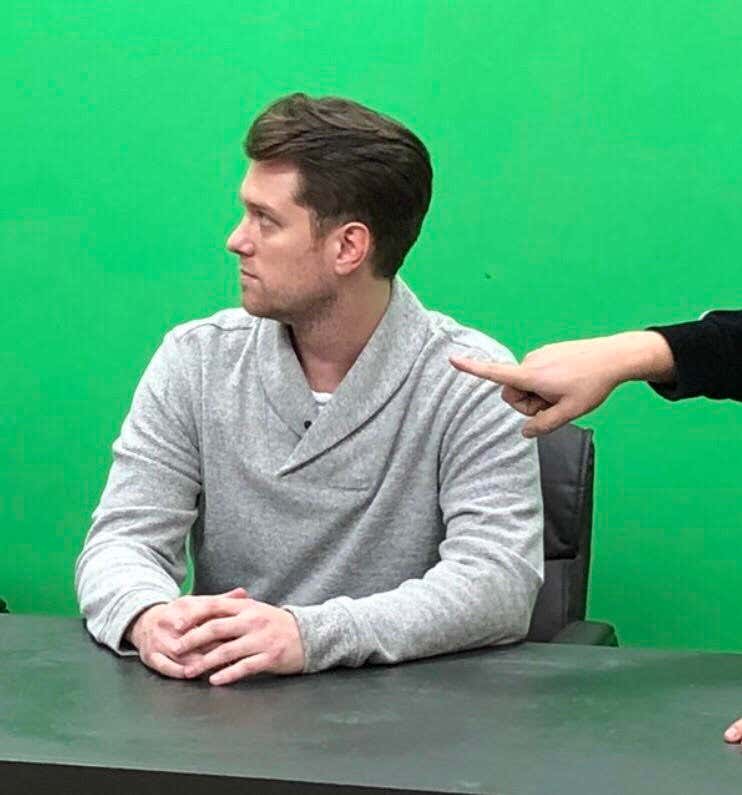 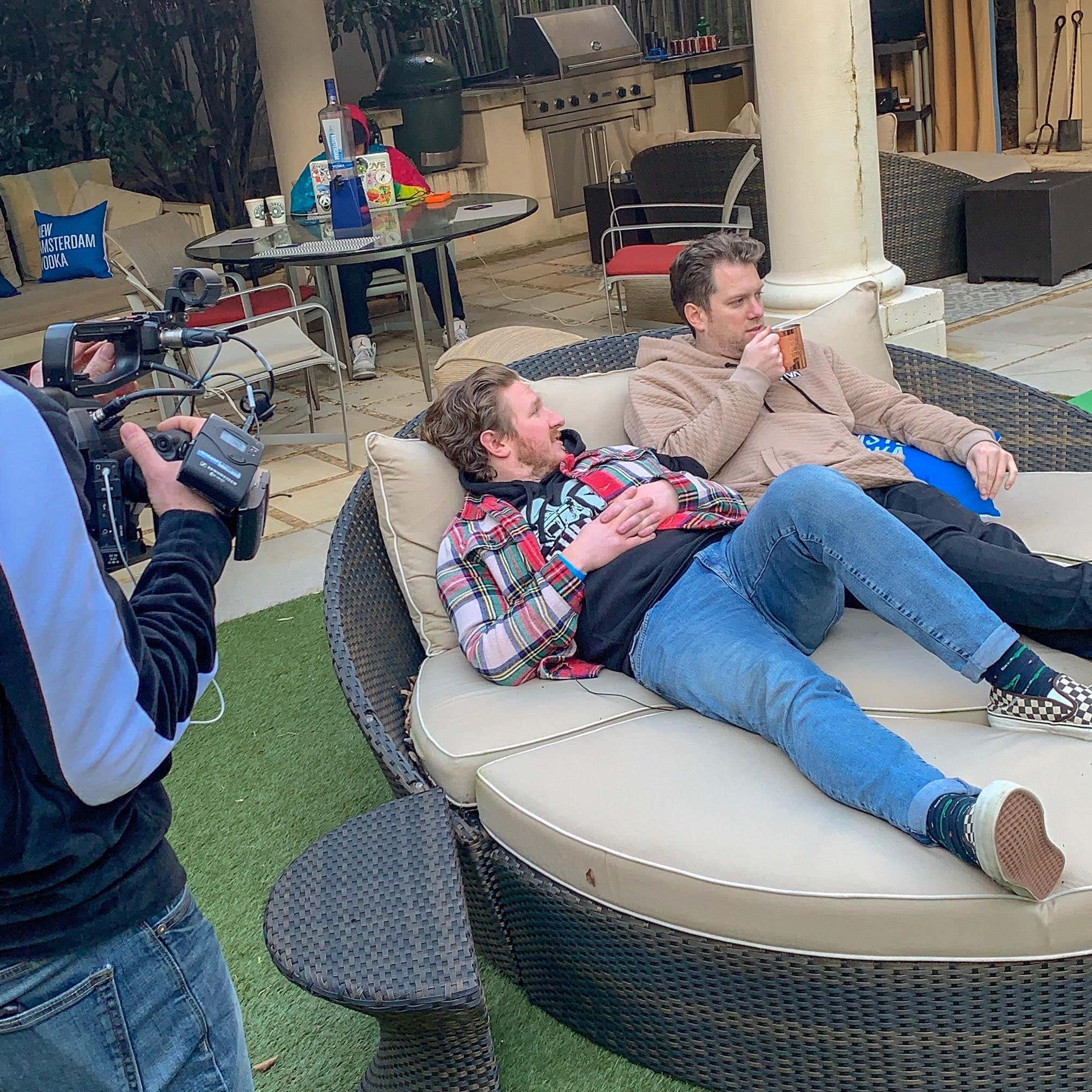 Kelly Keegs is Going to Reveal Her Ass Tatt on OnlyFans

Smoochin with the Boys

Josh Richards Says He Could Beat Dave Portnoy at Any Sport

Jackie Gave Her Bank Account Information to a Stranger

Stavros Halkias Tried to Get Fired and Couldn't

We React to the Johnny Depp Vs Amber Heard Trial Verdict*

Joey Camasta Asked His Ex For a Golden Shower (Ft. Joey and Pat)

Ranking the Worst States in the US

Full Interview with My Mom, Polly, Out Now