It’s hard to bet against David Gainer and his big ass gold chain. Although I think Shane Reed has proven he’s far from a pussy I’m fully expecting “The Solution” to become “The Exterminator” by the final bell on Friday. Don’t forget Gainer’s the only RNR fighter we’ve had who hit his opponent so hard he actually quit via puking submission.

Sure the nut shot slightly helped too but Gainer has got heavy hands for days. That’s a fact. People can knock the vape cloud speed bag strategy all they want but it’s about time boxing training got brought into the modern age. Either way this fight is gonna end with someone exterminated tomorrow night.

PRAY for the ringside doctors. 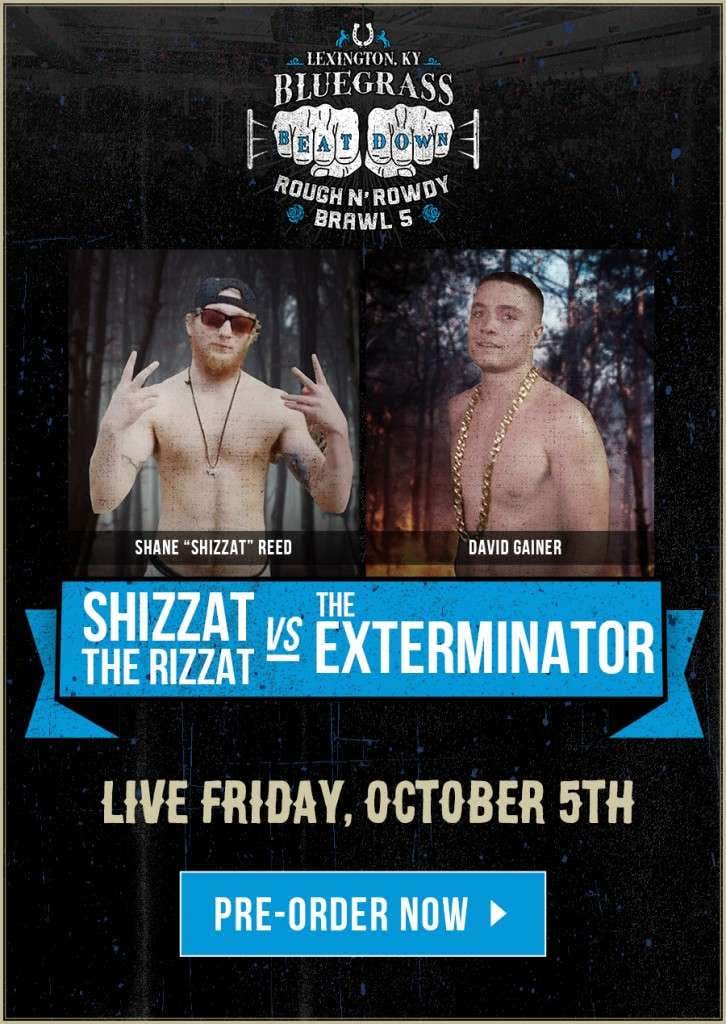 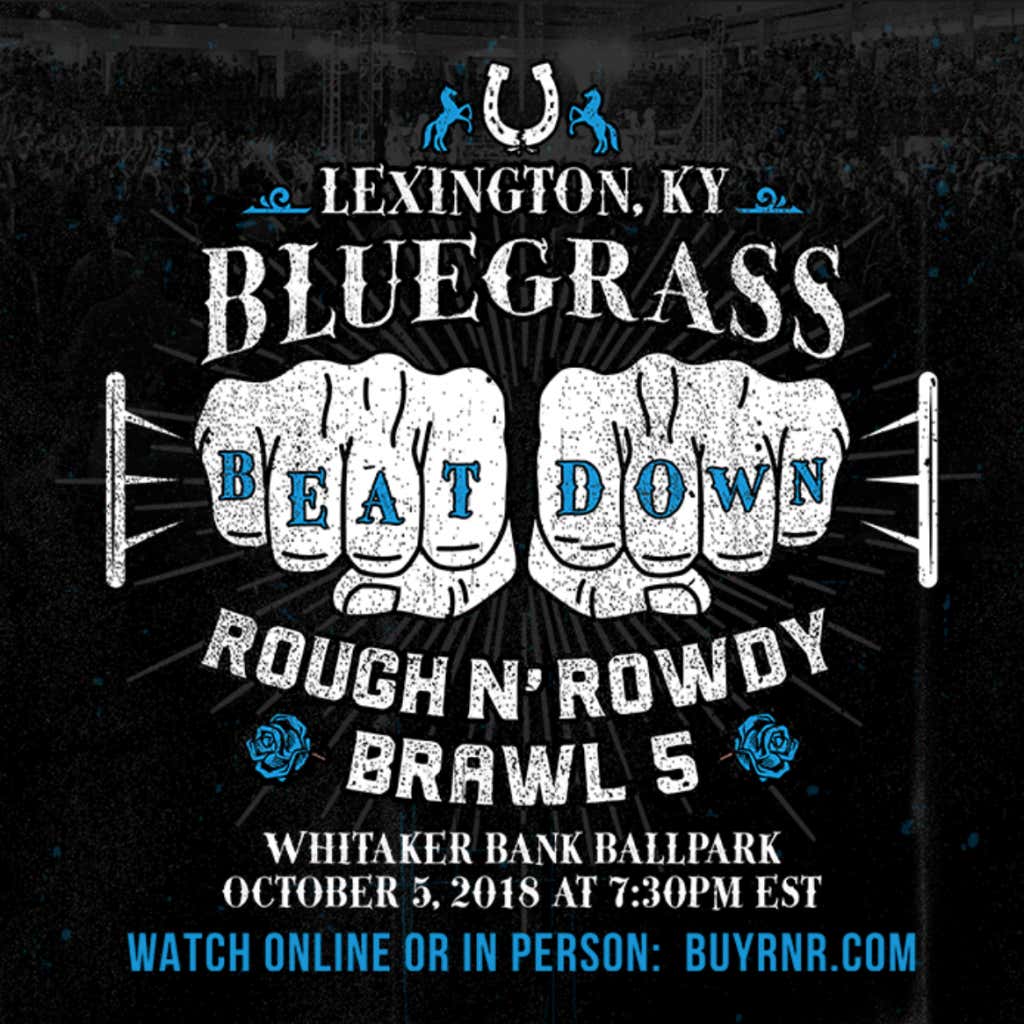 Golden Mood For The Daily Nine