I will be putting everything I purchased at the fake market into a box and mailing it back to Barstool HQ. 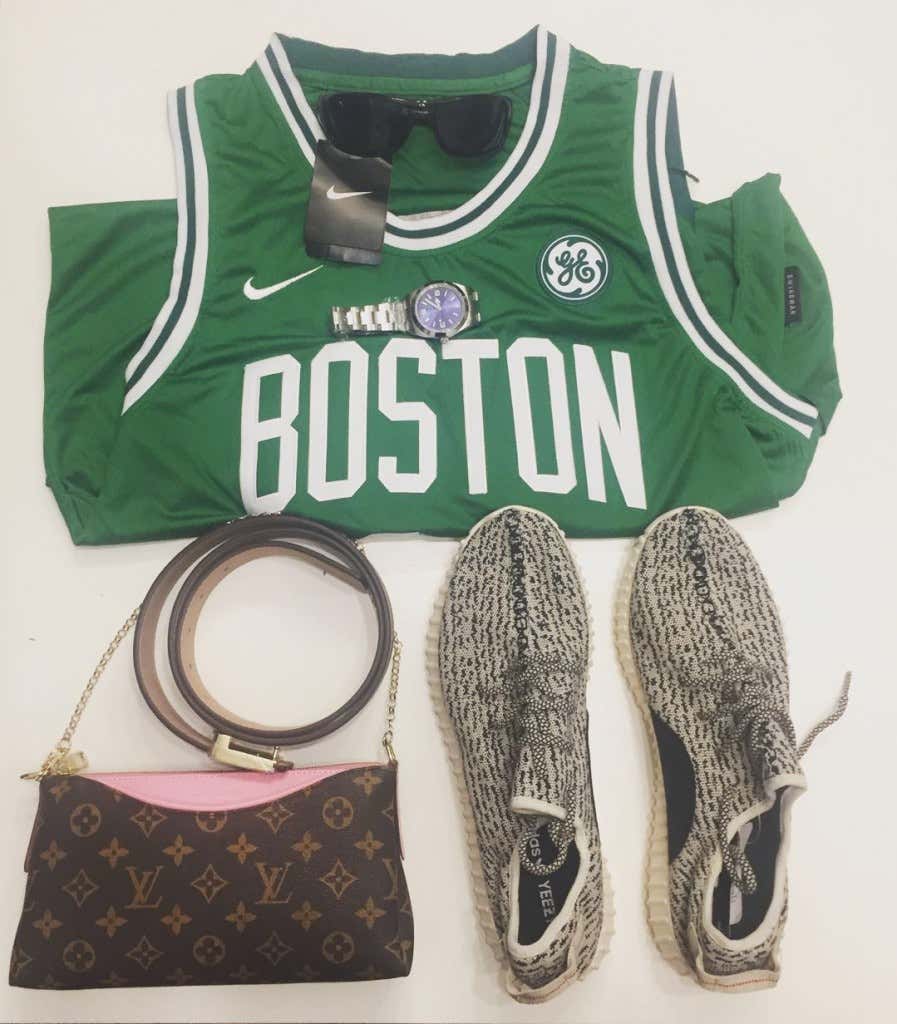 Erika has dibs on the Louis Vuitton bag if she wants it but you guys can divy up the rest however you see fit. Maybe the #1, #2, and #3 leaders in pageviews get first pick? Clickbait Smits is gonna livid I didn’t splurge for an Embid jersey if that’s the way they decide to do it.

I always have a blast at the fake market but I don’t recommend going if you’re in a rush. Haggling is a time consuming activity that can get EXHAUSTING. By the end of the day you’ll be missing stores that have set price tags on everything. When my parents came to visit me, I sent them to the fake market with my friend who speaks fluent Chinese to help them negotiate prices. The shop owners at the market were so PISSED that my friend wasn’t letting my parents get ripped off that one of them assaulted her. Yep, my friend was a girl, and 40 year old male shop owner punched her because she was too good at haggling. The fake market is a cutthroat place.

I was shocked that the Yeezy guy started the negations off at 180RMB($26 USD). Last time I went they tried to start at 1000-800RMB ($145-$116) but I think fake Yeezys are just so common out here now the price has dropped. Even my Ayi wears fake Yeezys these days.

I filmed at the fake market in one of my previous Christmas specials as well which you can check out below. The fake market footage is from 5:51-14:50.