In our featured heavyweight bout at Rough N Rowdy 4, Brandan “NyQuil” Johnson takes on Nick “THE DALE SHOW” Myers, and this one’s going to be fireworks, folks. I spent some time with each of these fellas last week and they’re both out for blood, both absurdly confident in their own skills, and both BIIIIIG, BIG boys. I was honestly in awe at the absolute units they were.

Dale is definitely more about the fight game than Brandan is in all of its extracurricular aspects, the showboating, the flashiness, and all of that – he told us he planned on strutting around the ring, shirt off, both before and after the fight to show the “hunnies” sitting ringside what they could be going home with – while Brandan just kinda wants to get some pent up rage out and fuck Dale’s shit up. He said when the fight’s over he’s just gonna go home and get pussy there. Respect. NyQuil also said he once hit a guy that threatened to rob him and his grandma so hard that he shattered the dude’s orbital bone and that guy moved out of Youngstown. He’s a bit of a local legend there for fighting apparently. Dale played football ten years ago, though, and he’ll have a sizable reach advantage, so this one is really anyone’s fight to win, and if you’d like my prediction, well I predict that somebody’s going to sleep in one.

August 5th we’re coming for you Youngstown… LIVE on PPV 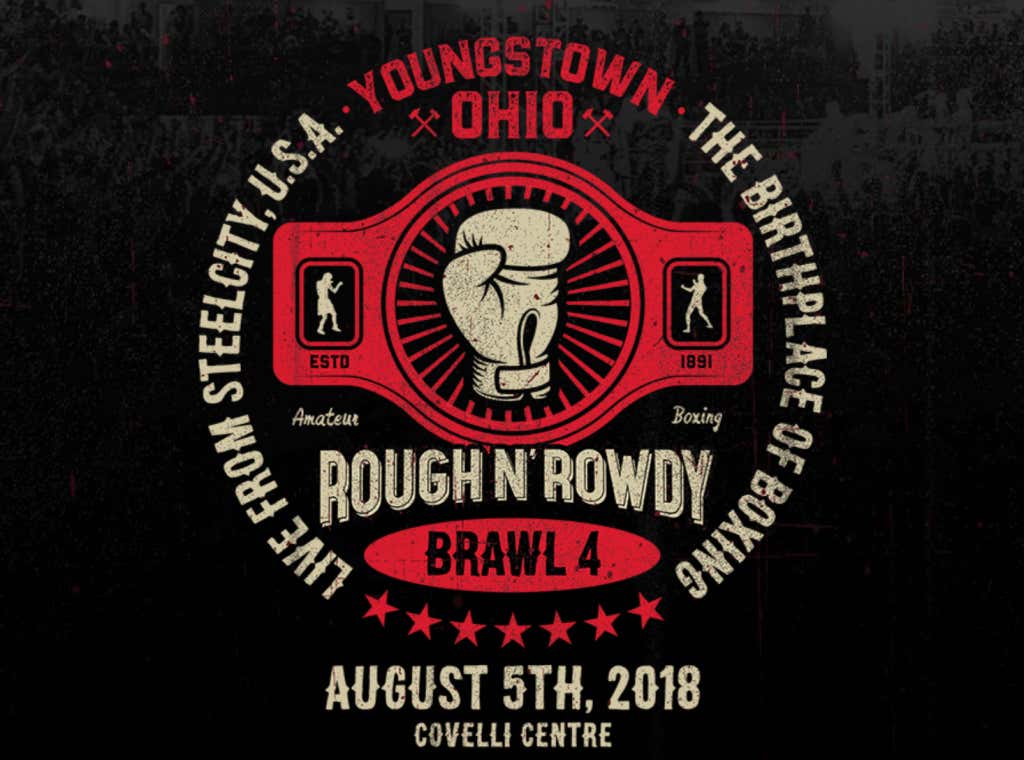 Who Has What It Takes to Win the Good Beer Games Longest Drive Competition?