TICKETS ON SALE WEDNESDAY, MAY 30th

May 23rd, 2018 — (New York, NY) — Pup Punk announce the first one leg of the 2018 North American Tour today. The band is touring in support of its first three songs. The tour kicks off and concludes on Thursday, July 12 at Irving Plaza in New York City.

As a measure to stay connected to their most humble, gutter fans, Pup Punk has insisted that the tickets be sold for the special, low price of $20. If it doesn’t sell out completely (which it will), the tickets will be available for $25 on the day of the show.

TICKETS ON SALE WEDNESDAY, MAY 30TH AT NOON AT THIS LINK

Full tour dates are available below:

Pup Punk has been lauded as the most successful pop punk parody act in music’s history. Misunderstood by their parents and disrespected by their detractors, Pup Punk, comprised of lead singer Scott Travis, guitarist Wayne Tables, bassist Cody Hoppus and drummer Derek II, have seen a meteoric rise on the angsty teenage landscape, booking their first headlining tour without ever actually playing together as a band. Pup Punk has won the inaugural Dunkin Go2 Award for the best new musical artist and has amassed several views on the internet. Pup Punk’s latest single, My Real Girlfriend, was released earlier today in this same blog. 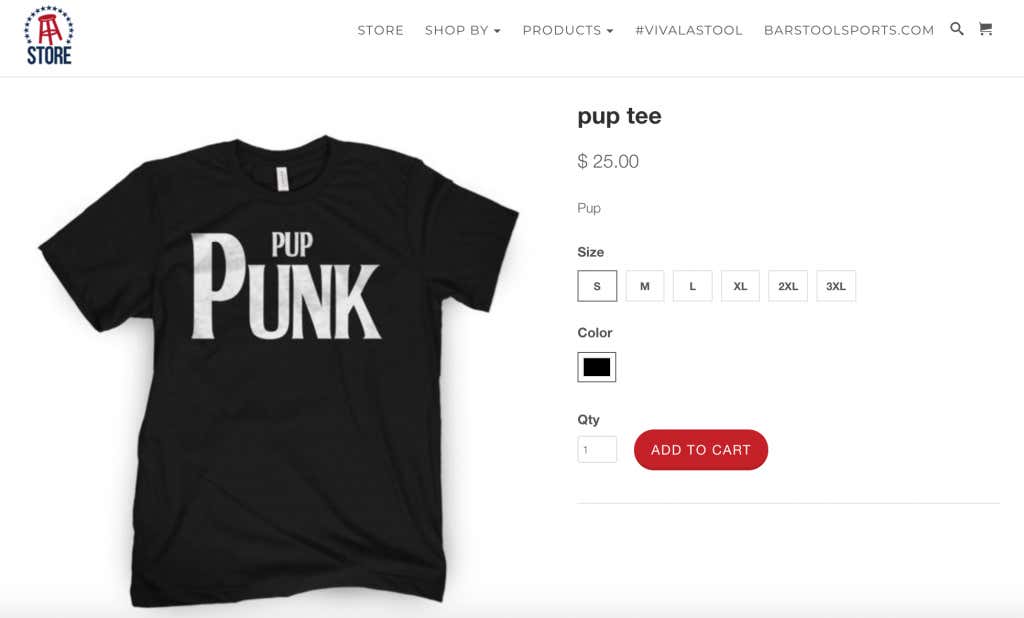 TICKETS ON SALE WEDNESDAY, MAY 30TH AT NOON AT THIS LINK

Another Day, Another Lakers Headline - The Pat Bev Podcast with Rone: Ep. 16

Is the World Heading Towards a Population Collapse?