- Honorary Florida Man from Utah George William Stahl led cops on a high speed chase of over 130 mph while drunk and high. When he was finally stopped by spikes on the highway he told police he was speeding to Missouri to kill former senator Claire McCaskill. 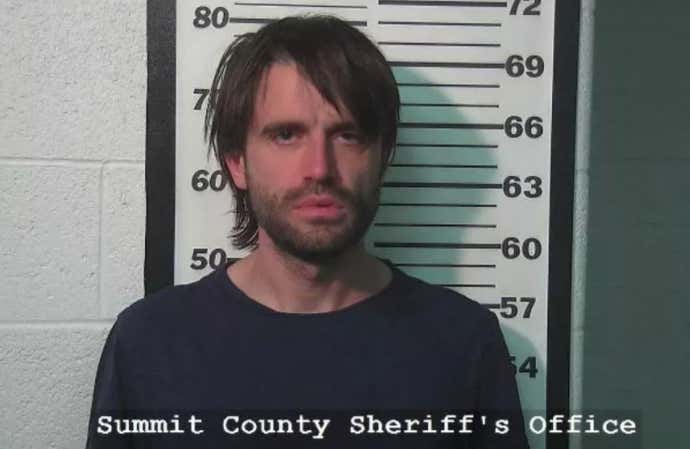 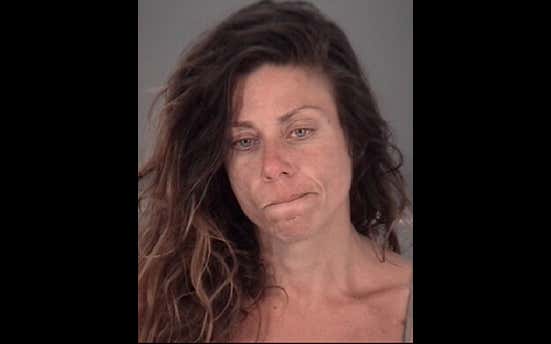 - Florida Governor Ron DeSantis has drafted "anti-mob" legislation this week which includes looters in “Stand Your Ground” laws. Listen to the podcast for further explanation.

- 51 year-old Polk County Florida Man Todd Locke Johnson went missing last Friday night after cops tried to pull him over for speeding in his 2019 Porsche. Todd got away from the cops that night, but ended up crashing into some trees and flipping his car into the lake he was found dead in a few days later. RIP Todd.

- 49 year old Henry Arce-Cabellero threw an absolute conniption at his local Checkers drive thru when he was told the fast food restaurant was out of lettuce. He was arrested after trying to break the drive in glass and overall freaking everyone out. 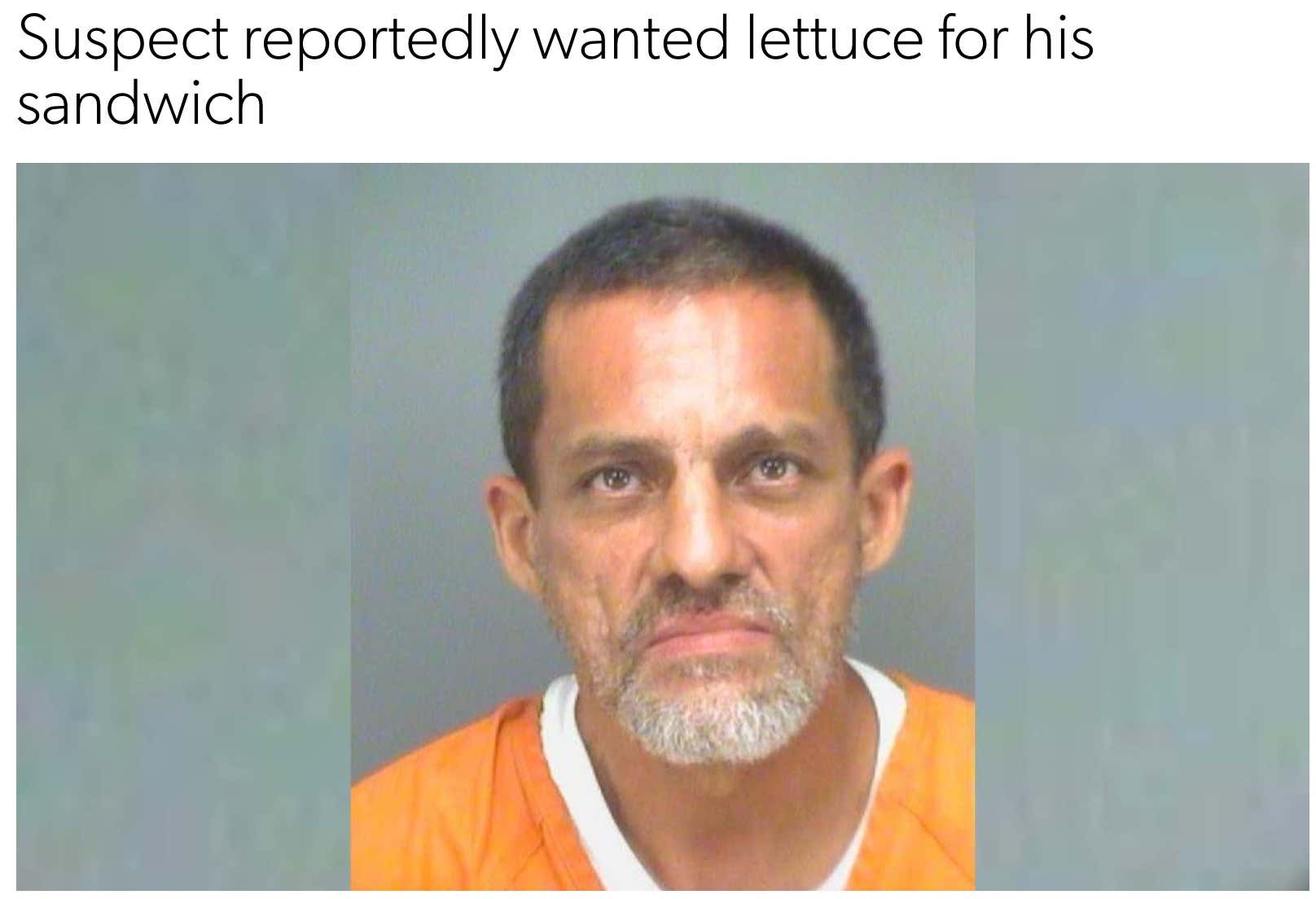