-We're joined by Georgia Man and Florida Man expert Big Tennessee to talk about his favorite Florida Man story of all time.

-An Orlando man with a nearly fool proof scam gets busted after dressing like a police officer and stealing over $50,000 worth of goods from home improvement stores.

-The largest strip club in the United States won a landmark case allowing them to remain open past the current 12am curfew imposed on Florida businesses. The club made a  free speech argument, alleging that strippers getting nasty is a form of free speech and they can only truly express themselves after midnight.

Heres a review from a strip club connoisseur. 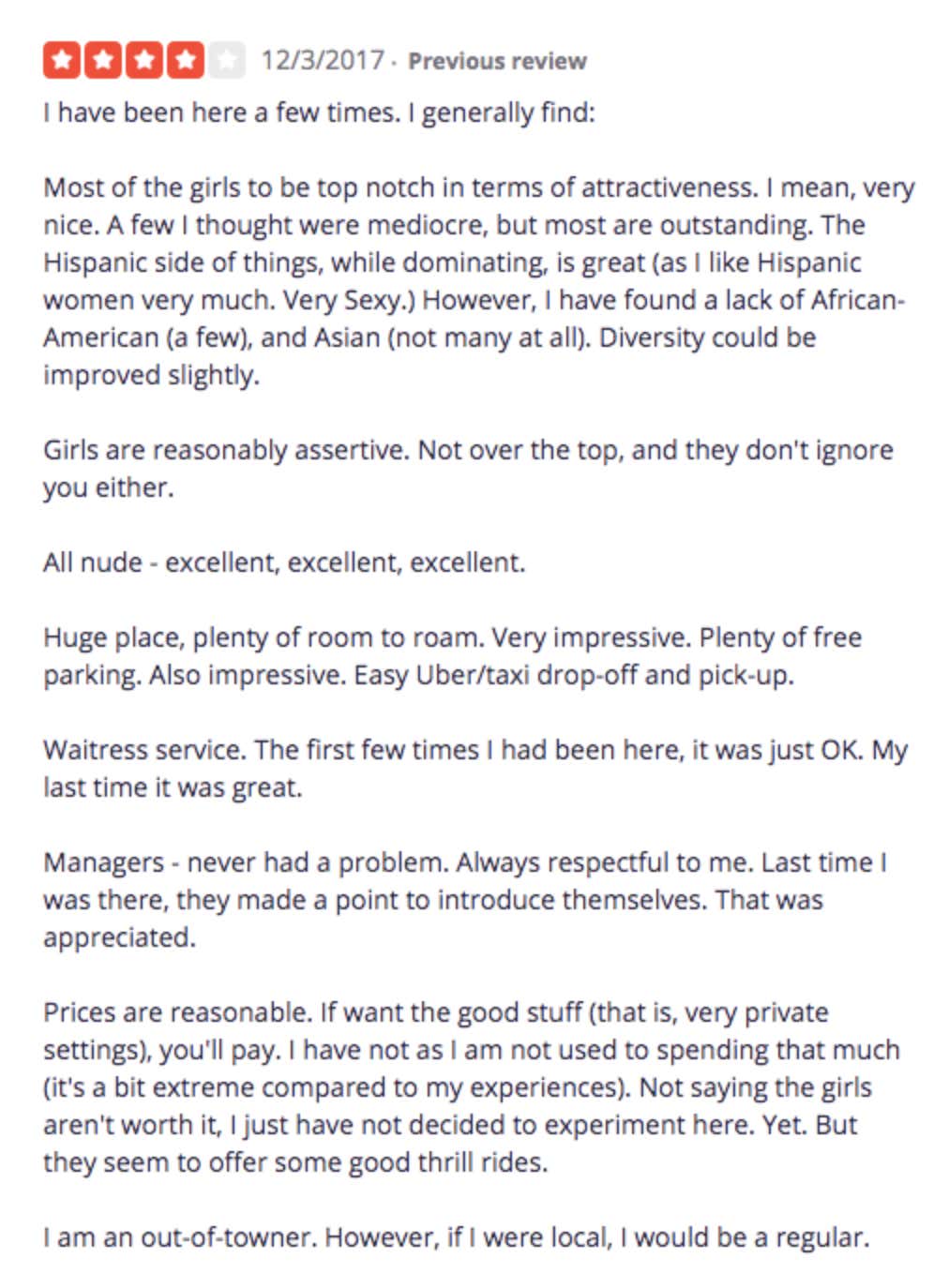 -An Orange County Florida former Deputy since 2006, Christopher Dougherty, is in jail on child abuse charges after he went insane and forced a little girl to “stand guard” of of their apartment dressed for war with a rifle, vest and helmet.

-A Largo County Florida Man is under arrest after getting a little too into the Halloween season when he attacked his girlfriend with a pumpkin.

-A pair of twins in Gulfport, Florida got into a Mexican standoff while goofing off with their matching handguns that ended with only one twin walking away.