- Thirteen men were arrested in a plot to kidnap Gretchen Whitmer the Governor of Michigan. They were planning on trying her from whatever basement they were going to keep her in for crimes against the Constitution. 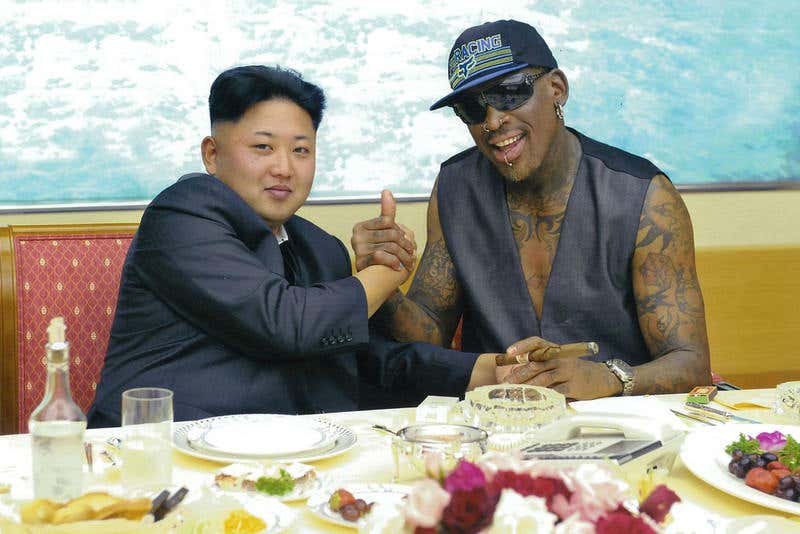 - Amanda Michelle Naylor McClure killed her boyfriend with the help of her sister and biological father after torturing him for days and burying him a shallow grave in West Virginia. She also banged her father in front of him and then married her father in Kentucky after the murder 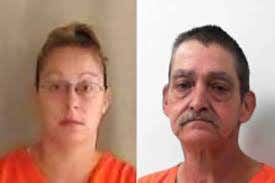 Brought to you by LightStream. Consolidate credit card debt at a low interest rate and save even more with an additional interest rate discount by going to LIGHTSTREAM dot com slash Factor

Hard Factor 10/6: Everyone Has Covid, Would Be Senator Busted for Terrible Sexting

Hard Factor 10/1: Large Joins as We Learn About the Proud Boys, New York Times Got Duped, ...