- The USPS is under scrutiny from the US citizens and from the President of the United States. The USPS loses billions of dollars as a business and the new Postmaster General is trying to make it a bit more profitable it seems. There is also billion in bailout dough for the USPS in the stimulus package that Congress is refusing to sign so hopefully that gets signed and the money gets to the USPS quickly as mail in voting is around the corner. 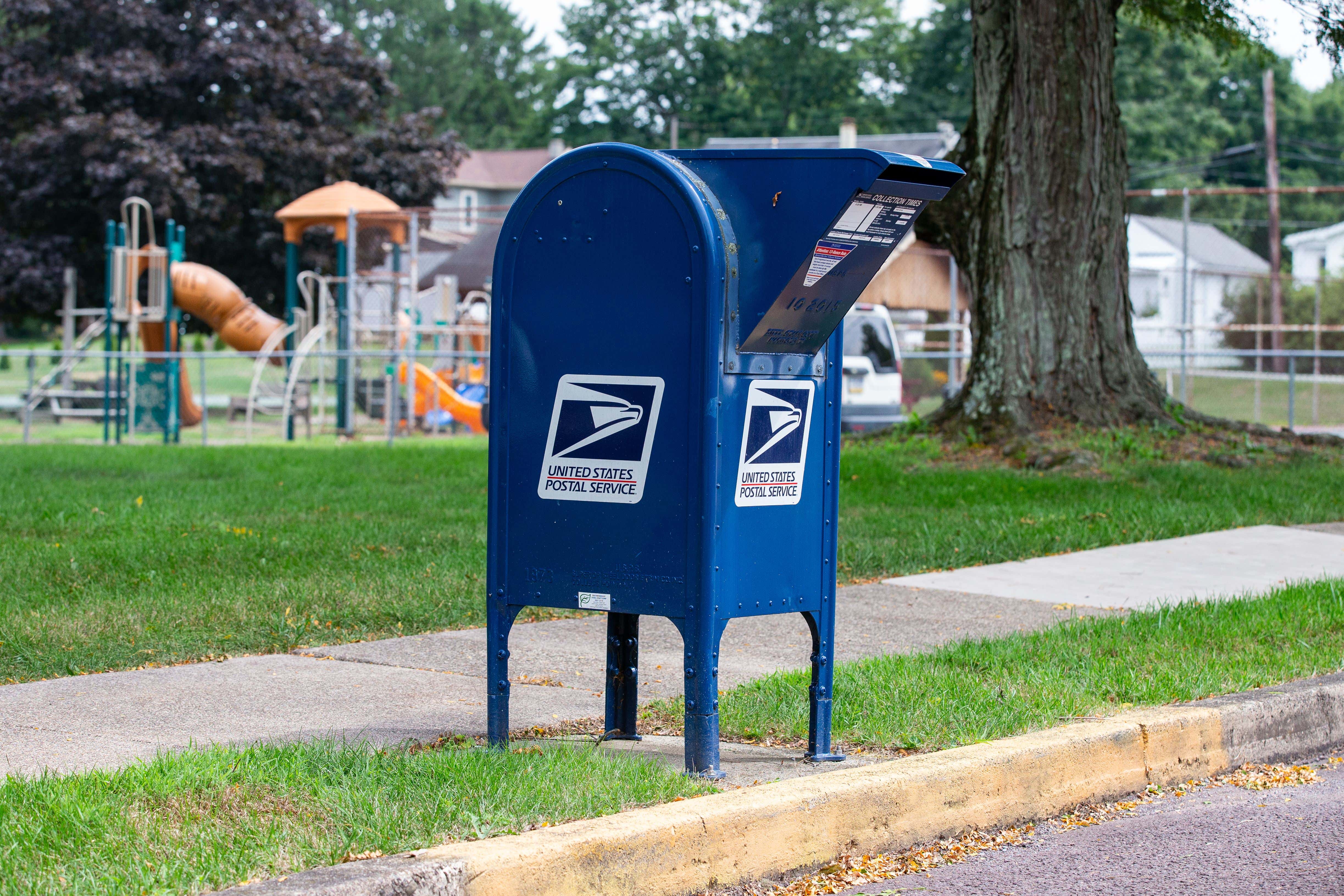 - The citizens of Belarus have taken to the streets to protest in Minsk as they do not believe the reported results of last Sunday's Presidential election are accurate. The 26 year reigning President Lukashenko who is buddies with Putin is claiming he got 80% of the vote but his main opponent and the citizens are calling bullshit. Hopefully things stay peaceful but keep your eye on the situation in Belarus.

- In what state officials are describing as a “brazen attack,” a bald eagle recently snatched a $950 drone belonging to the state of Michigan that was being flown to document shoreline erosion damage in the Upper Peninsula. After a brief tussle, the big bird ripped off one of the propellers from the small spinning aircraft and sent it to the bottom of Lake Michigan near Escanaba

- The Unidentified Aerial Phenomena Task Force (UAPTF) which is supposed to give the US citizens the dirt on UFOs now called UAPs is already starting to spin shit saying they are more concerned with Chinese drones. So don't expect any cool news on aliens from them

- In the largest heroin bust in Georgia history 46 year old Atlanta resident Antonio DaShawn Daniels, also known as "Freckle Face Shawn" was taken into custody after officials say they seized around 170 kilograms of heroin, 10 kilograms of cocaine, 8 kilograms of marijuana, over $1 million in cash, and 41 firearms from his place

Brought to you by Caliper CBD. Get 20% off your first order when you use promo code FACTOR HERE. You can try Caliper CBD risk-free for 30 days. If you don’t love it they’ll give you a full refund!