- Schools seem like they are going to be a real headache for everyone involved this fall as the North Paulding High in Dallas, Georgia made famous with the hallway picture of kids shoulder to shoulder in the halls on day 1 has temporarily shut down due to multiple COVID cases

- The Prime Minister of Beirut and some other government officials have resigned as fallout from the horrible explosion. The PM had this to say

- What the hell China: China has started arresting pro democracy figures in Hong Kong including media mogul including Jimmy Lai who owns Apple Daily a newspaper that is outspoken against The CCP. All in over 10 people have been arrested in Hong Kong under the new National Security Law. Also China has now issued sanctions on several US senators like Rubio and Cruz but no one knows what that means

- Who was on the "Lolita Express" the now infamous and disgusting jet that Epstein used to take people to sex island. Lots of names are being tossed around, hopefully we find out all the people involved in this whole sick mess.

- Yesterday the US Space Force released it’s first  doctrinal document titled “SpacePower” a 64 page epic that is part of the Space Capstone Publication is over a year in the making and thoroughly outlines the importance of SpacePower and the art of SpaceWarfare and how it will be executed. Most importantly the position of Space War-Fighters was outlined 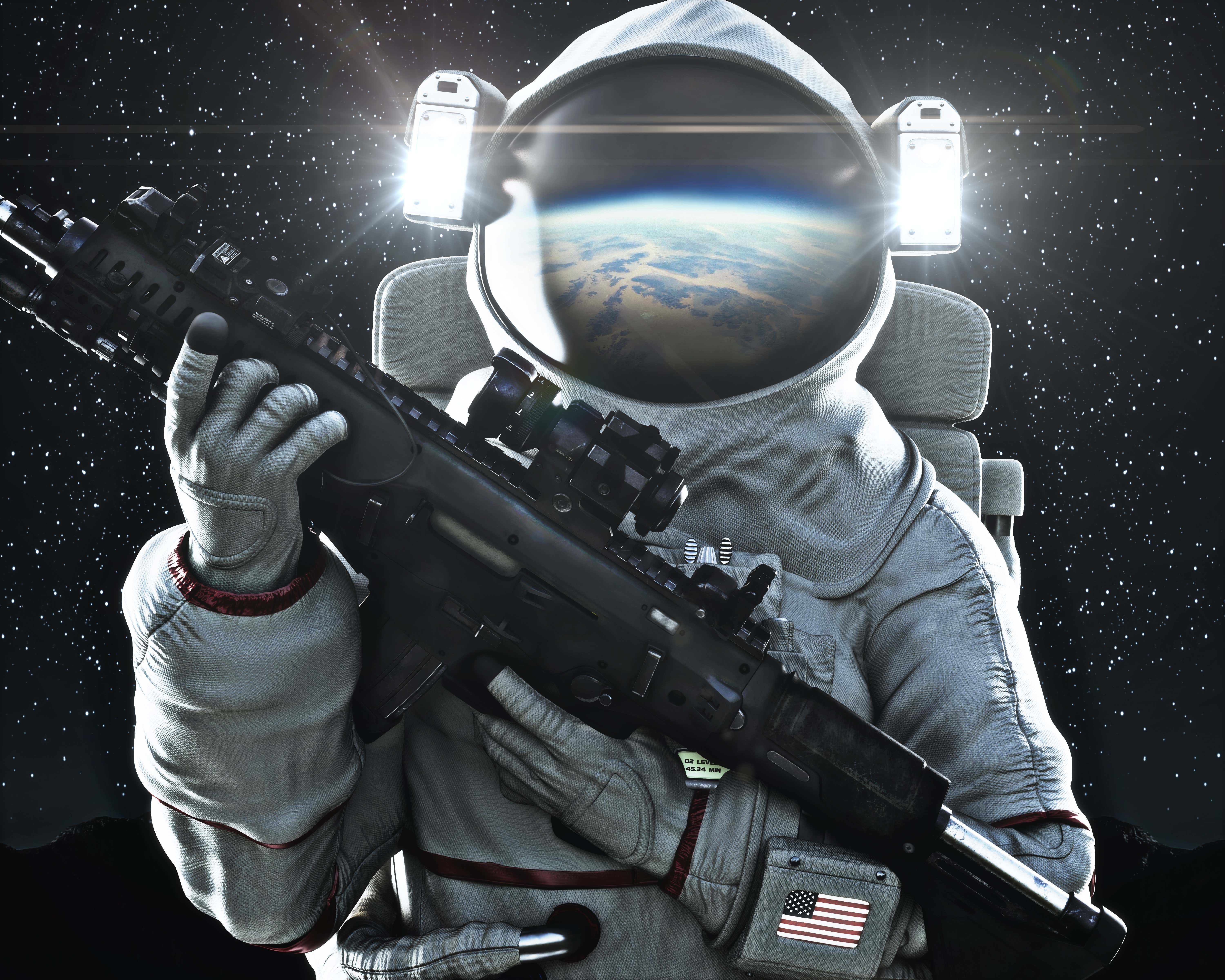 - In a scene straight out of the Mexican bear version of the no malarkey tour, this Wild Black Bear was caught on camera doing a full assessment of on woman’s hair care routine at the Chipinque Ecological Park in Mexico. For his curiosity he won getting tracked down and having his testicles removed