- Twitter got it's ass hacked to the tune of all of the blue checkmarks were shutdown from tweeting for a few hours and we almost lost our moral compass. Thank God they are back. Also was it just a really impressive hack or shitty security by Twitter or both? 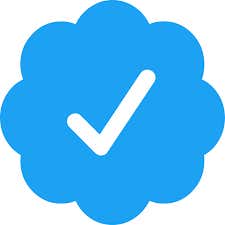 - Nick Cannon got fired after having a very noted anti-semite on his podcast and then agreed with him on some of his stances that are anti-semitic and then said some things himself that were anti-semitic.

- In Minneapolis men and women can be nips out topless on the streets legally, but in the parks only men can let the nips fly. That might all change though as the Nipple Park movement is underway and a vote will commence in August to see if we can set them free.