- The CHAZ/CHOP in Seattle is finally finished. Seattle’s Mayor Jenny Durkin finally… Well declared an emergency to deputize the use of police force to clear out the area and re-establish it as part of the greater city of Seattle.

- A man went full on rampage mode turning things up to 11 for an entire afternoon in Santa Cruz, California which started with him shooting a gun into the air, then turned into an armed car jacking which led to a high speed chase so dangerous that the cops called off pursuit for public safety, and finally ended with the suspect driving his stolen car off a cliff into the Pacific Ocean

- Earlier this month KJU exploded a liaison office in Kaesong just north of the border with South Korea in response to a barrage of pamphlets that groups from South Korea were literally raining down on North Korea. What’s in the pamphlets you ask?? Well… photoshopped nudes of KJU’s wife, allegedly

- Delta airlines is bringing booze back but only for first class passengers. That's right coach will have to watch angrily from the back as they catch glimpses through the curtain of rich people getting served while they get offered absolutely nothing at all 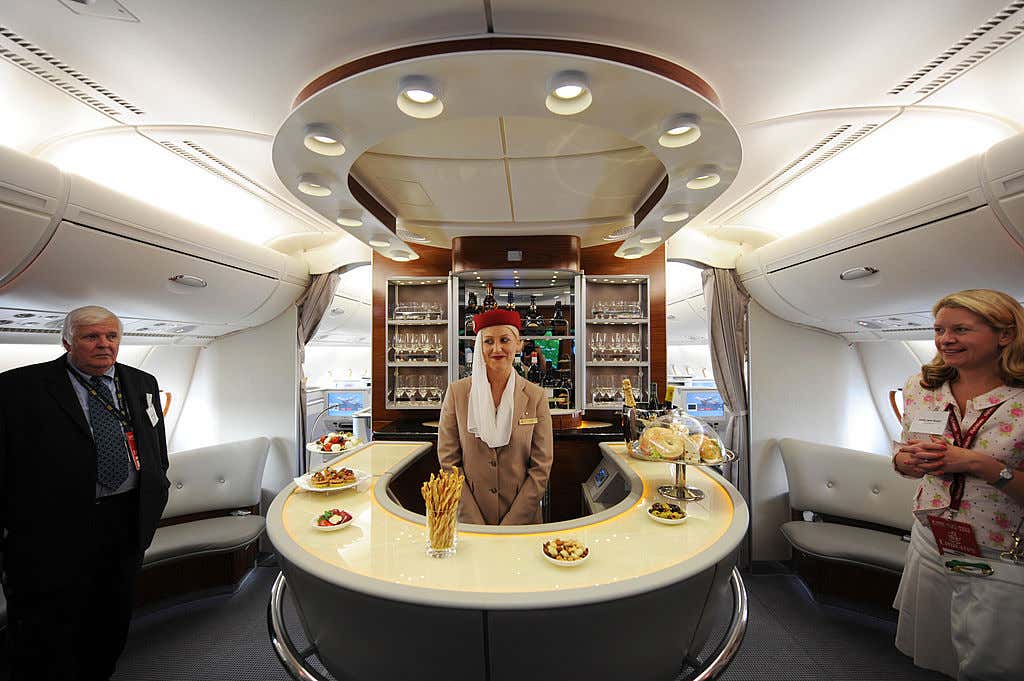