- The couple from St Louis that were in the front lawn of their mansion pointing guns at protesters that broke into their gated community to protest the mayor are apparently  protected by Missouri's “Castle Doctrine”, which allows people to use deadly force to defend private property. Also the man is way shorter than his wife

- Yesterday the Supreme court blocked a controversial Louisiana abortion law that would have closed nearly every clinic in the boot. It was a 5-4 ruling and what really shocked people is that Chief Justice John Roberts sided with the court’s four liberal justices to block the law

- TikTok is going a bit on the dark side with a new viral trend being TikTokers expressing their depression and possibly desire to commit suicide via the phrase "I had pasta for dinner last night" or some variation of that. This is crazy alarming, if you yourself need help or know someone that does please contact the National Suicide Prevention Hotline at 1-800-273-8255

- Just when you though 2020 had enough bullshit to deal with: Coronavirus, Murder Hornets, Riots, The Oldest and Craziest Presidential Candidates in the History of the Country…here’s one more and it’s not going to be that big of a shocker… another Virus is headed everyone’s way from China It’s a new Swine Flu. The last one was H1N1 from Mexico in 2009, this one is G4 EA H1N1 from China, carried and pigs and transmittable to humans, and it’s got the same traits that could make it another pandemic 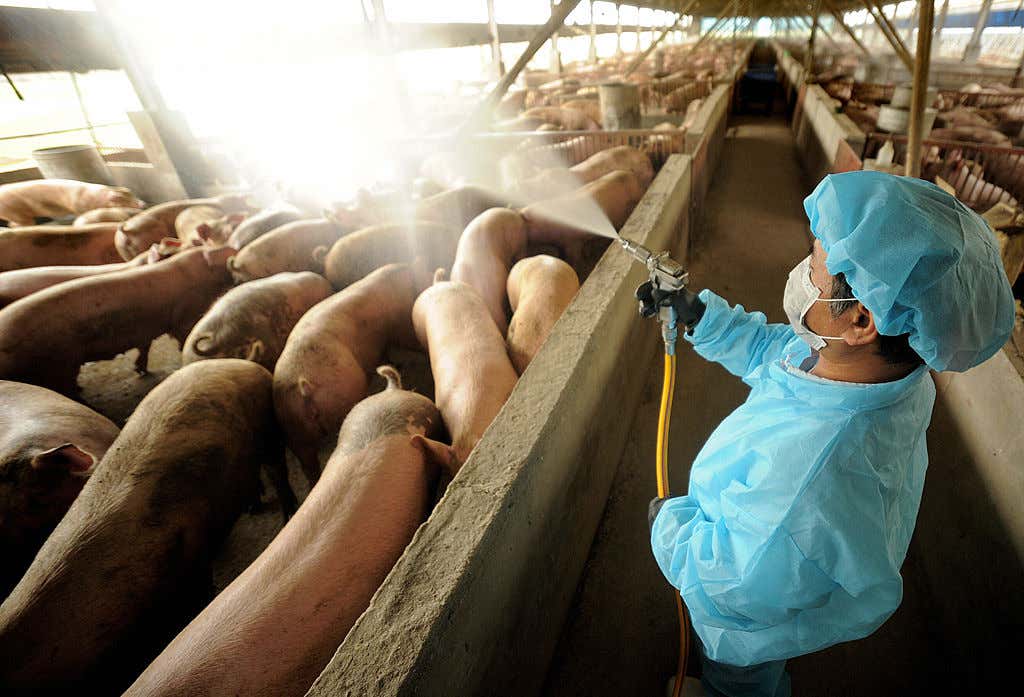 - It’s summer time in the UK, which means that 94 year old Queen Elizabeth and the rest of the royal family, with the exception of Harry and Megan of course, have taken up residence at their summer home in Scottland at Balmoral castle in Aberdeenshire. Because of COVID, pretty much all of the public facilities are shut down which include public bathrooms. So all the people going to the giant park that is Aberdeenshire for long day trips have been literally shitting in the Queen's lawn.

- A Starbucks barista made $80,000 in tips in all time backfire after a Karen who was asked to put a mask on threw a temper tantrum and took a picture of the 24 year old before storming out without a mask and without coffee. Her Facebook post calling the barista a loser for not serving her backfired to the tune of he got an 80 grand go fund me by someone that didn't like her post.