Jam packed Florida Man Friday. We not only cover the top stories from Florida this week, but we have on two special guests. OAN news anchor Emily Finn and activist and influencer Cam Kasky. 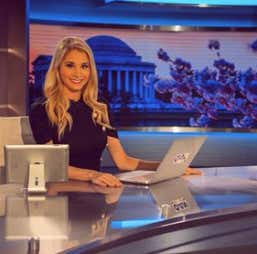 - A man arrested in sheriff Grady Judd's county, Polk County was not only charged with possession and distribution of child pornography, but it was also stated by the sheriff that the man purchased soiled underwear and then ate them, or as Judd put it "he was munching on them."

- A Florida man headed out for a night on the town in his 90s Ford Pickup, armed with a Crossbow and a Baggie of Meth and after getting bored started shooting random people with the crossbow including one cyclist he hit in the head

Brought to you by Caliper CBD. Get 20% off when you use promo code FACTOR at TryCaliper.com/Factor.